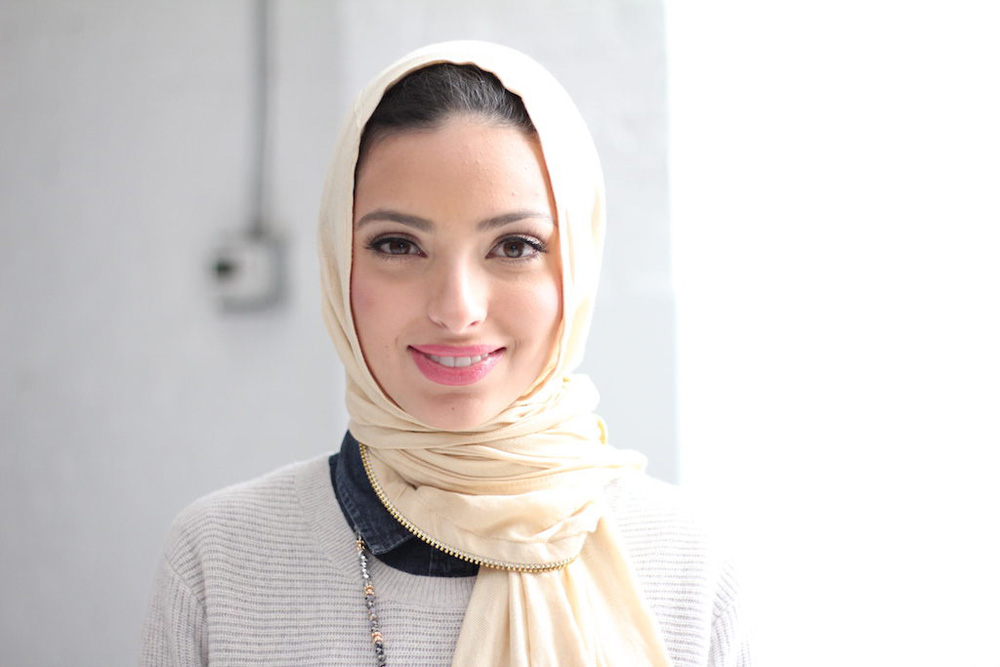 The child of Libyan-born Muslim parents, Noor Tagouri stirred up a frenzy across the globe in 2016 when she became the first woman to wear a hijab in Playboy magazine. The journalist, who now works at Newsy, featured as part of the controversial magazine’s Renegades issue featuring eight men and women “who aren’t afraid to break the rules.” Following her historic appearance in Playboy, Tagouri went on to self-produce a documentary about the mistreatment of people with mental disabilities and a series called “Sold in America: Inside Our Nation’s Sex Trade” on sex trafficking in the United States.

Speaking in a recent interview with Forbes, the journalist who grew up in a conservative white majority town in Southern Maryland described her early passion for the field and how she dreamt of being Oprah or a news anchor. During those years, Tagouri was convinced that, to succeed, she would have to look like the people she saw on TV, which meant not wearing the hijab, something that her mother did.

However, Tagouri changed her mind during her teens and decided to wear the headscarf as a symbol of her Muslim faith. She homeschooled during her senior year and started working at a local newspaper. Soon after, she got an internship at CBS radio and that is where her career path to becoming a journalist began.

Today, Tagouri credits her success to the power of being herself and understanding that what others may see as a disadvantage can be transformed into a asset, saying, “My strength lies in using my own identity to build trust with people who’ve never trusted mainstream media to tell their story before.”

“Take what people have deemed to be a weakness about you and turn it into a strength. For example, people told me that I would never be anybody if I wore my hijab. I’d never make it. This was because they saw my headscarf as a weakness. “Why aren’t you willing to take it off?” they’d ask. Well, I wanted to stay true to myself. So, I turned my weakness into a strength. Now, I know that my identity gets me access to people and places other reporters don’t get to see. It enables a whole group of marginalized people to trust and open up to me,” explained the 24-year-old journalist.