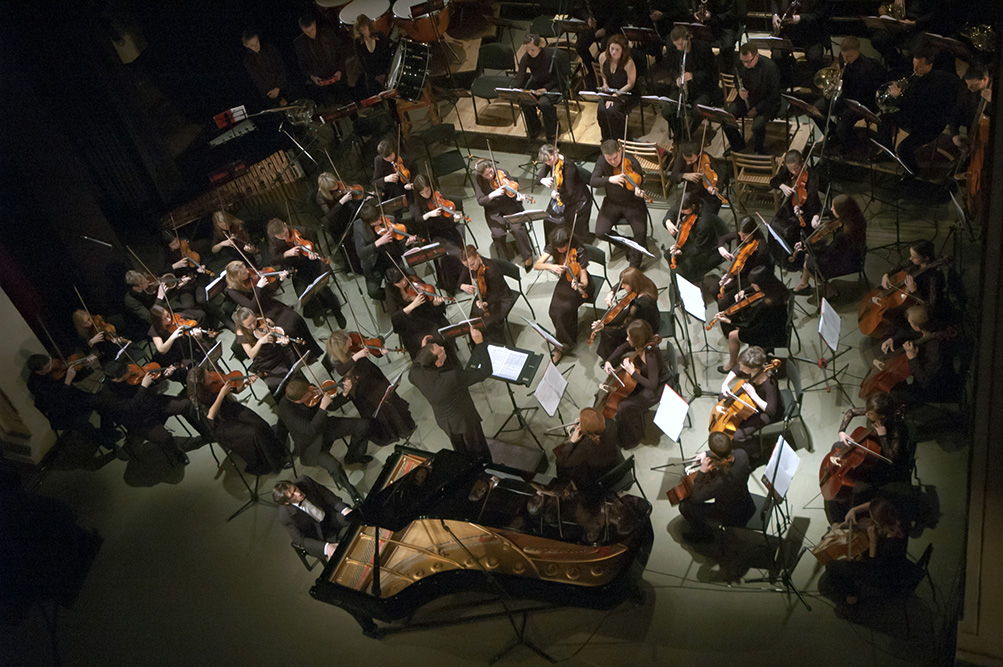 World-renowned conductor Valery Gergiev took his famed Mariinsky Theater Orchestra to Saudi Arabia this week to perform at the inauguration of the Ithra Theater in Dhahran, in eastern Saudi Arabia. In what was the its first performance not only in the Kingdom but in the entire GCC region, the orchestra awed its Saudi audience with masterpieces by Prokofiev, Grieg, Vivaldi, Mozart, and other celebrated maestros.

Ithra Theater is a 1,500-square-meter facility with a capacity to host 900 people and is the only theater in Saudi Arabia with a proscenium, a structure in front of the stage that frames the action of the play. The inaugural concert was held on June 16 and 17, in collaboration with the Russian Direct Investment Fund (RDIF) and Saudi Aramco. The event was part of the cultural exchange between Russia and Saudi Arabia, which aims to strengthen the bond between both nations.

The Mariinsky Orchestra, the oldest in Russia, dates back over 200 years to the first St. Petersburg Imperial Orchestra. Gergiev, who has led the orchestra since 1978, made headlines in 2016 when he conducted a concert in the ruins of the ancient Syrian city of Palmyra to support the restoration of its UNESCO site and pay tribute to those killed in the war. 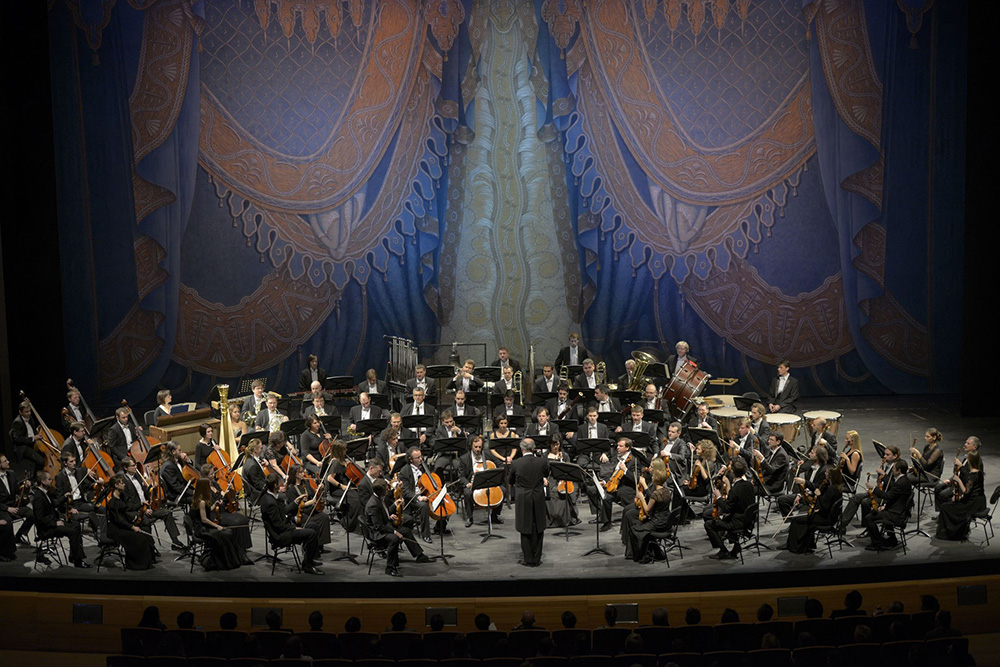 “The Mariinsky Theater is one of Russia’s most distinguished and historic theaters. It has amazed audiences worldwide, including in Asia, Europe, North America and now Saudi Arabia,” Fatmah Al-Rashid, the acting director of Ithra, said in an interview with Arab News. “Ithra’s mission is to broaden horizons, and provide its visitors with a cultural window that reflects the richness of our world.”

Kirill Dmitriev, who is the CEO of the RDIF and also a member of the Mariinsky Theatre’s board of trustees, said, “It is a great honor for RDIF to organize the first symphonic concert in the history of the Kingdom of Saudi Arabia.” 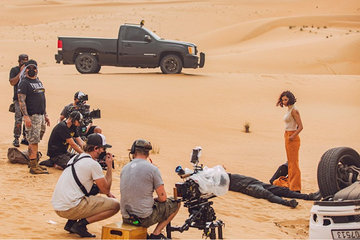 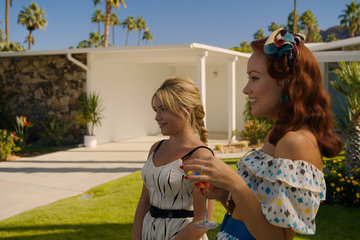 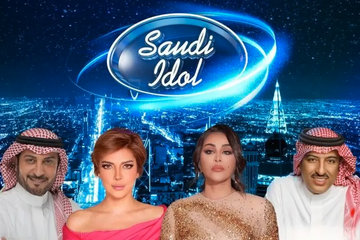