The Ball Is In Her Court: Saudi Arabia Now Has More Tennis Academies That Cater To Females 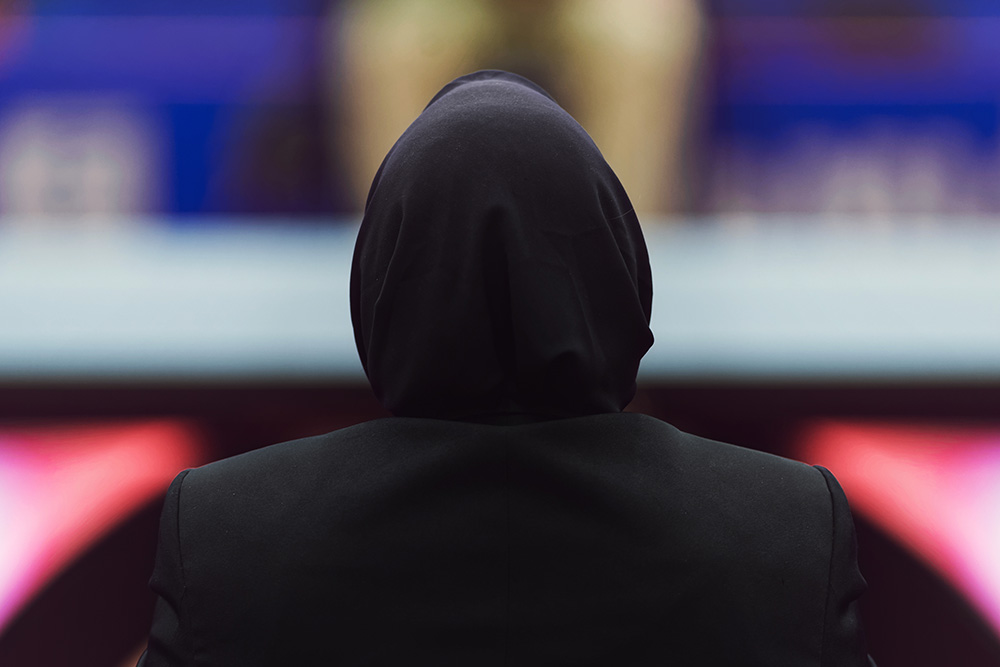 As women across Saudi Arabia enjoy improved rights and as the Kingdom works on increasing the participation of both men and women in sports and health-related activities, there has been a new trend growing in the country’s major cities: More women and girls are now taking up tennis as a sport and a number of tennis academies have opened up over the last few years to cater to this rising demand.

Institutions such as Sweet Spot Tennis Academy and Match Point Tennis Academy in Jeddah have opened up in recent years. According to Gulf News, Sweet Spot was established six years ago in Jeddah, becoming the first and only tennis academy endorsed by the Saudi Olympic Committee to train girls in Saudi Arabia. It also works in close collaboration with the Saudi Tennis Federation.

Speaking to the news site, one of the academy’s members, Nejat Alireza, explained that whenever she wants to boost her energy and mind after a long school week, she heads to Sweet Spot for a few sessions on the court. For Alireza, who has been playing at the academy since she was 10 years old, time on the court allows her to de-stress and forget about everything.

Her mother, Nirmeen Alireza, said: “The Sweet Spot academy had a clear vision when it came to developing high calibre tennis players, and the commitment from, and the quality of, its coaches was probably the biggest factor in enrolling Nejat at the academy.”

The Sweet Spot Tennis Academy was founded by Mariam Polding, a Jeddah-based Saudi entrepreneur with multiple businesses and a gym in both Saudi Arabia and London. A mother of two girls, Polding was compelled to open her academy after observing the lack of sports opportunities for girls in the Kingdom.

“Sweet Spot Tennis Academy was created from my passion for tennis, sports and my belief that children, especially girls, should be inspired to love sports from a young age, and it should become part of their lives,” she explained.