Saudi Arabians Get Ready To Attend Another Landmark Cultural Festival 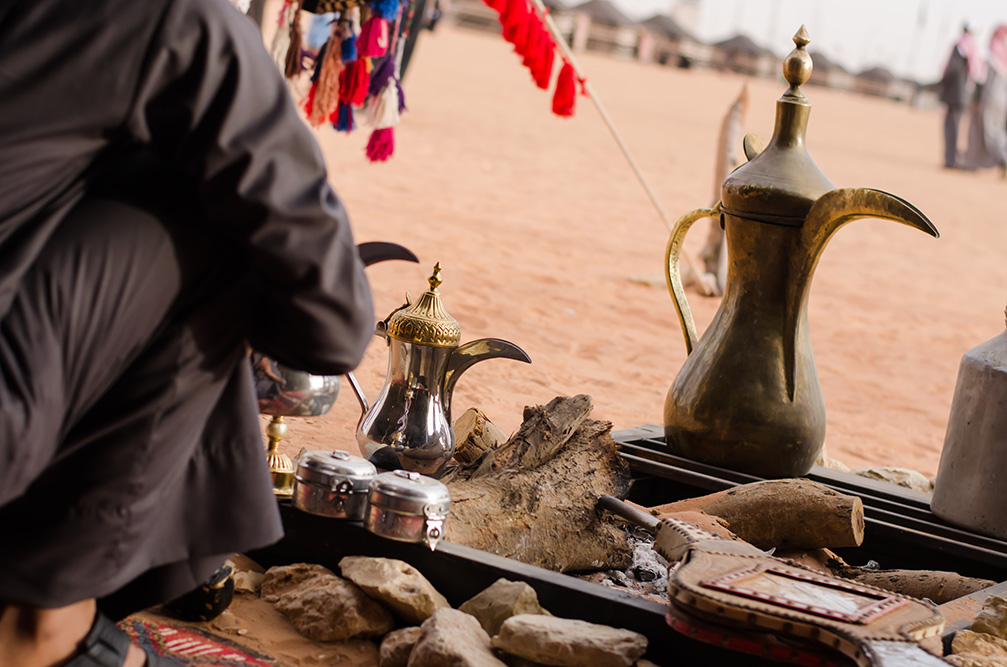 Starting June 27, the 12th edition of the historic Souq Okaz by the Saudi Commission for Tourism and National Heritage (SCTH) will begin. Running for 15 days straight, the festival in Taif will offer guests a range of new events and performances that have been designed to promote tourism, arts, and crafts in the Kingdom.

According to Arab News, the location where Souq Okaz will be held comes with more than 30 facilities equipped to host shows and events at the festival, in addition to the Prince Khaled Al-Faisal Theater, the open stadium for popular art, auctions, and souvenir shops. The festival will also feature shops for craftsmen, restaurants, a media center, and a mini horseracing track. One of the festival’s most important features is Okaz Avenue for Culture, which will host more than 150 attractions this year.

Amongst the latest attractions on offer include an event called “Narrator’s Tent,” in which narrators from the region last year recounted stories about key historical events of the Arabian Peninsula. Furthermore, it is being reported that, for this year’s edition, there will be presentations of stories from the life of the poets such as Amr bin Kalthoum, Antra bin Shaddad, Zuhair bin Abi Salma, Emre’o Al-Qais, Tarafa bin Al-Abd, and many more. 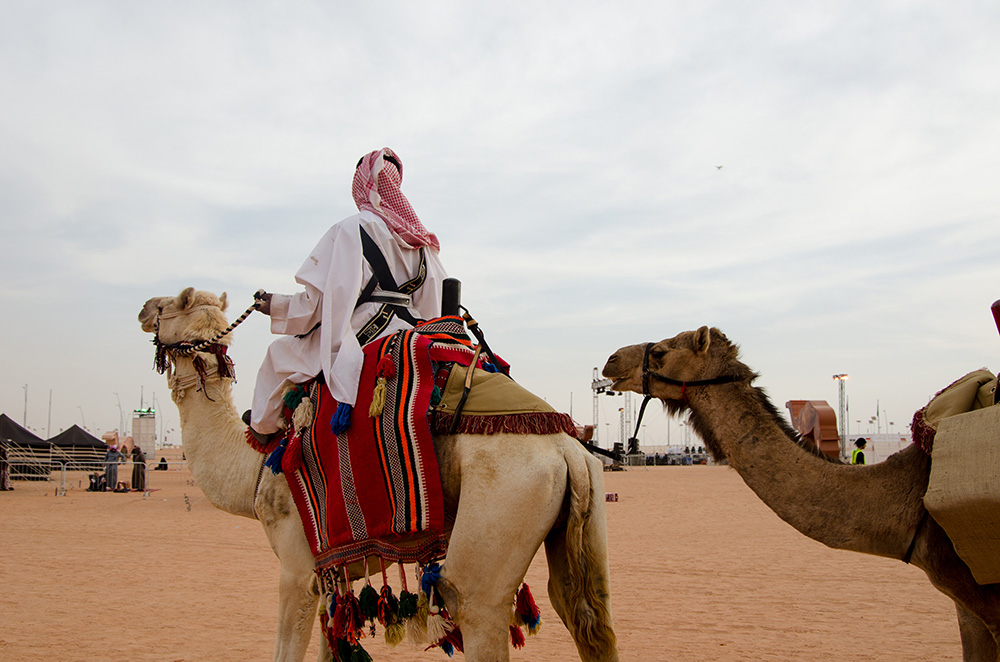 Speaking to the news site, Taif University President Husam Zaman said, “The project will be the first all-inclusive tourist attraction in Saudi Arabia and is expected to attract more than 2 million tourists every year and will help boost the gross domestic product by SR9 billion, and create 12,000 new job opportunities.”

“This year’s contests include the Souq Okaz Film Contest,” he continued, “It targets the Kingdom’s filmmakers who managed to turn their creative ideas into films and aims to encourage competition among them and promote creative thinking that contributes to supporting the economy […] The cultural program’s development initiatives also include an international calligraphy award and a graffiti award.”