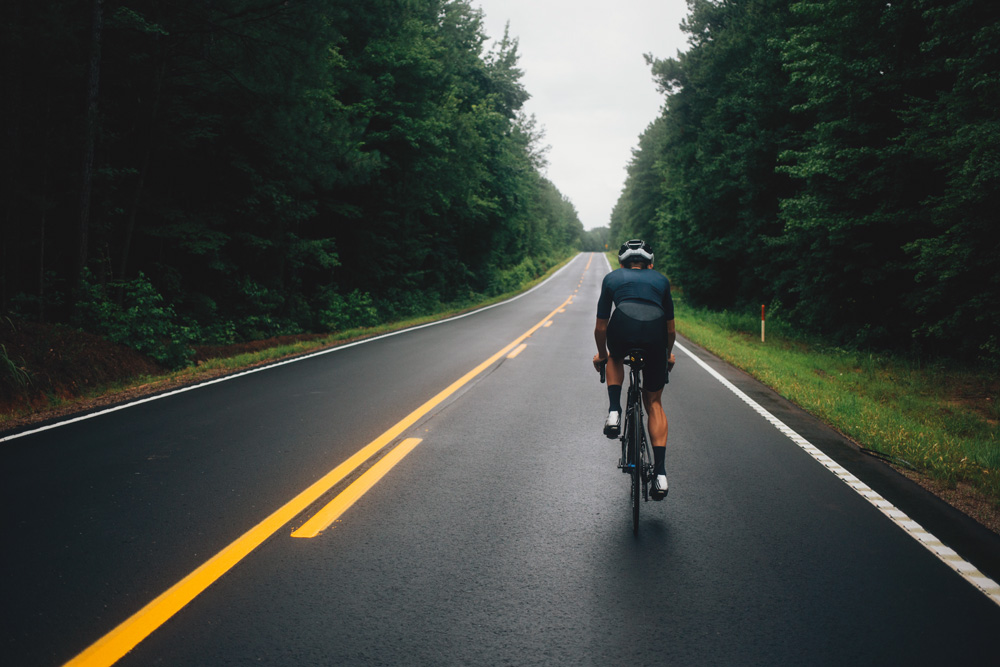 After more than 5,140 kilometers and 75 days by bike, Fahad Al Yahya arrived in Moscow this week, just in time to catch this year’s World Cup being held in Russia. The Saudi Arabian cyclist travelled the entire way by leg and wheel power through Turkey, then Georgia, before finally arriving in Russia.

According to Gulf News, the 38-year-old cyclist was warmly welcomed in all the countries he visited. He explained to the site that he was particularly taken aback by the Russian reception and media attention, which he said were well beyond his expectations.

“I have carried with me the flag of Saudi Arabia which was graciously given to me by the Governor of Riyadh Prince Faysal Bin Badr in order to present it to the head of the Saudi football delegation as a message of hope and support […] Arriving in Moscow is a historic moment and a dream come true. I am so happy that I could fulfill my promise of presenting the Saudi flag to the football delegation,” said Al Yahya.

Al Yahya described the most challenging stretch in his incredible journey as his time in Georgia, due to the country’s many mountains and the language barrier, saying, “You need strength, stamina and a lot of resilience as you pedal your way across demanding natural elements.” 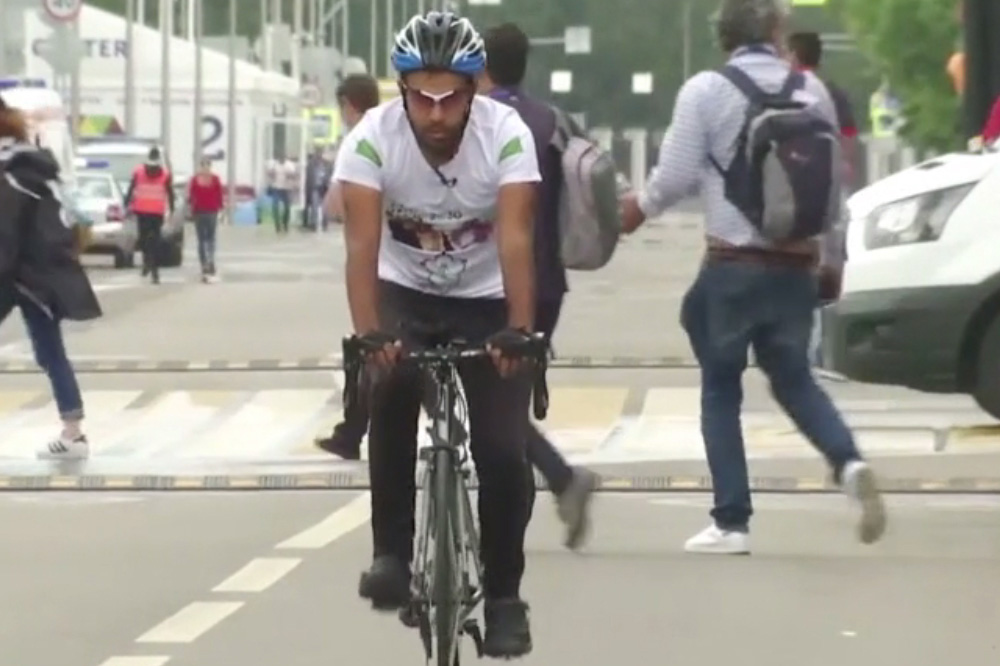 Since its creation in 1930, this year is the first time that Russia will be hosting the World Cup finals and, also for the first time in the history, four Arab countries will be present in the finals – Saudi Arabia, Egypt, Tunisia, and Morocco.

Saudi Arabia’s Green Falcons will take on host nation Russia in the opening match on June 14, with reports stating that Russian President Vladimir Putin will be in attendance to watch the historic game.