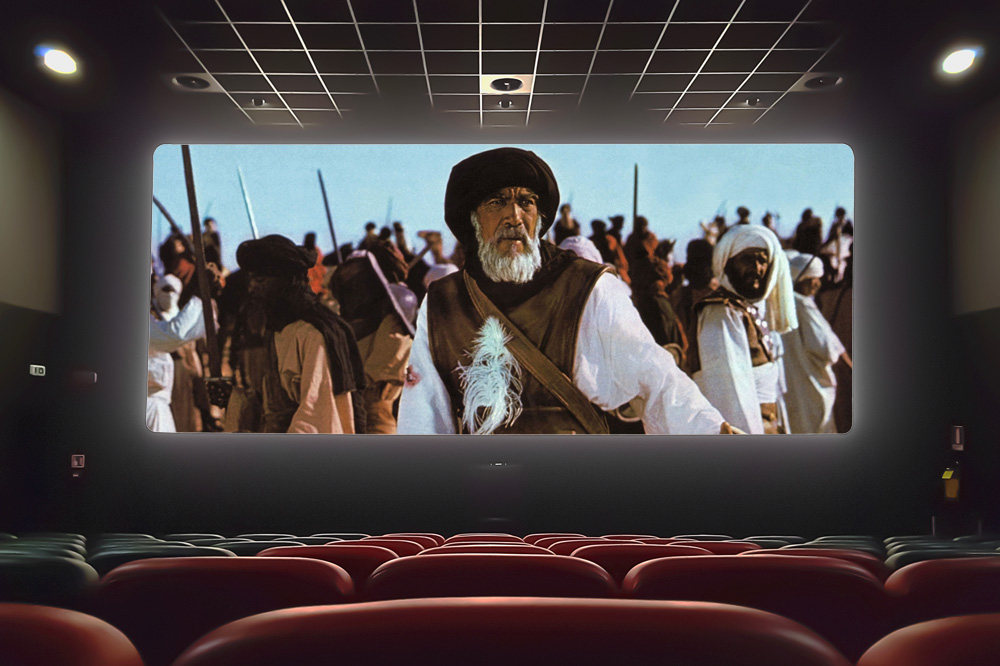 Film Still from The Message

Saudi Arabia recently announced the re-opening of cinemas in over 40 years, and following huge reforms to encourage the growth of the country’s entertainment industry, the kingdom is set to celebrate Eid Al Fitr with a screening of an iconic 1976 movie.

Gianluca Chakra, Managing Director of Front Row Filmed Entertainment, says, “This was of utmost importance to us of course, given that the Kingdom is the cradle of Islam and ‘The Message’ is one of the very few mainstream films that portrays the peaceful and tolerant tenets of the religion in an honest way. The Saudi authorities allowed the film to pass and this in turn opened the door to the rest of the region. In the burgeoning landscape of the Saudi cinema market, ‘The Message’ release could be its most important film. As a Gulf distribution company, we feel it is our duty to present 'The Message' to Arabic and Islamic audiences and to the world. Front Row is extremely fortunate to be a part of the important history and future of this film.” 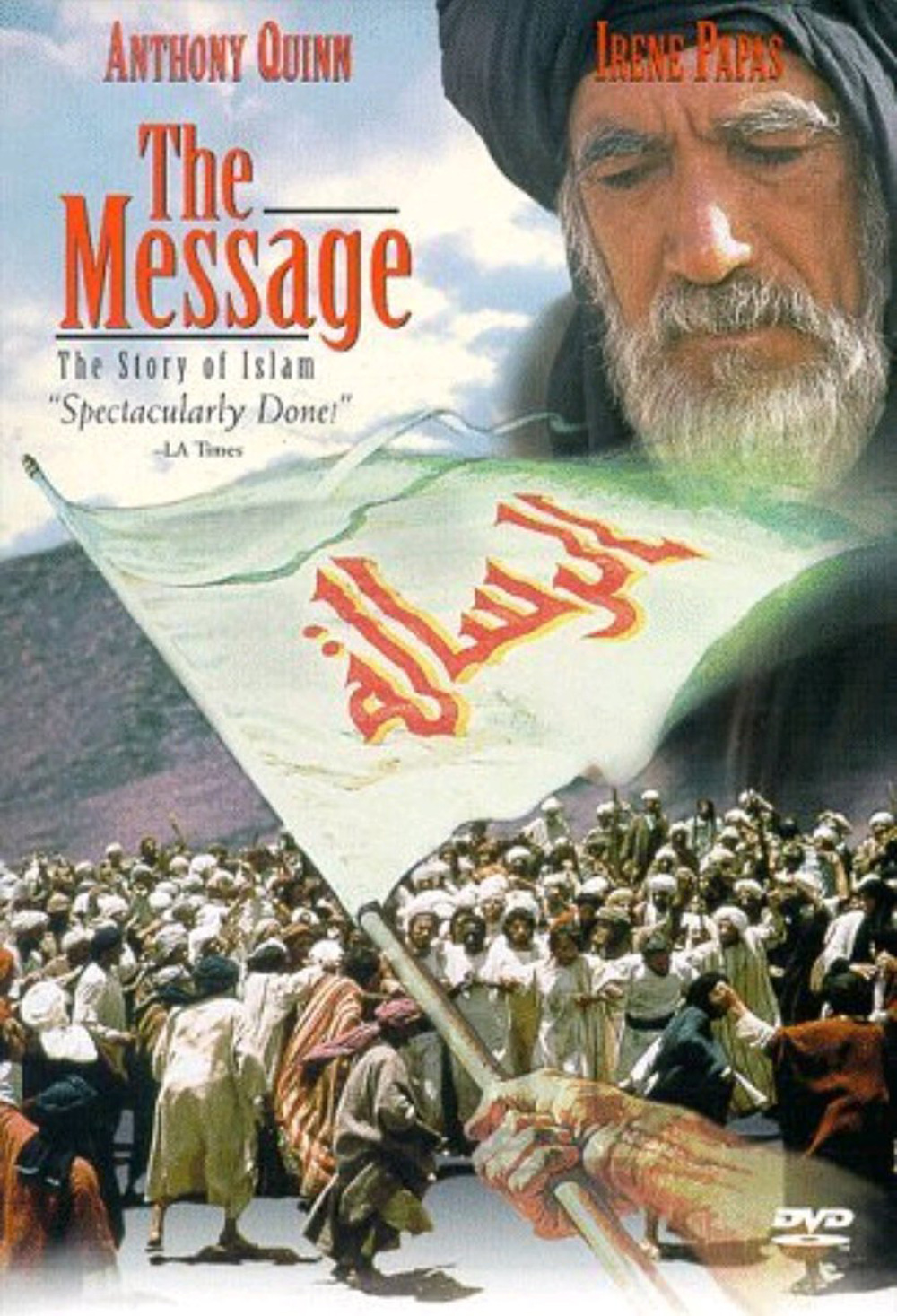 Malek Akkad, the son of Moustapha Akkad also spoke about what the screening of his father’s film at this time, means to him, “My father Moustapha didn’t have the chance to see this fulfilled in his lifetime, but I know he would have been very proud. This is a tribute to him. He wanted to share his love of this culture and the important lessons of Islam and 'The Message' to everyone. Now, in a time when the world needs it most, his dream will come alive.”

The film is set to be in English with Arabic subtitles, and you can watch the trailer here: