Arts And Culture Take Centerstage In Saudi Arabia During Ramadan 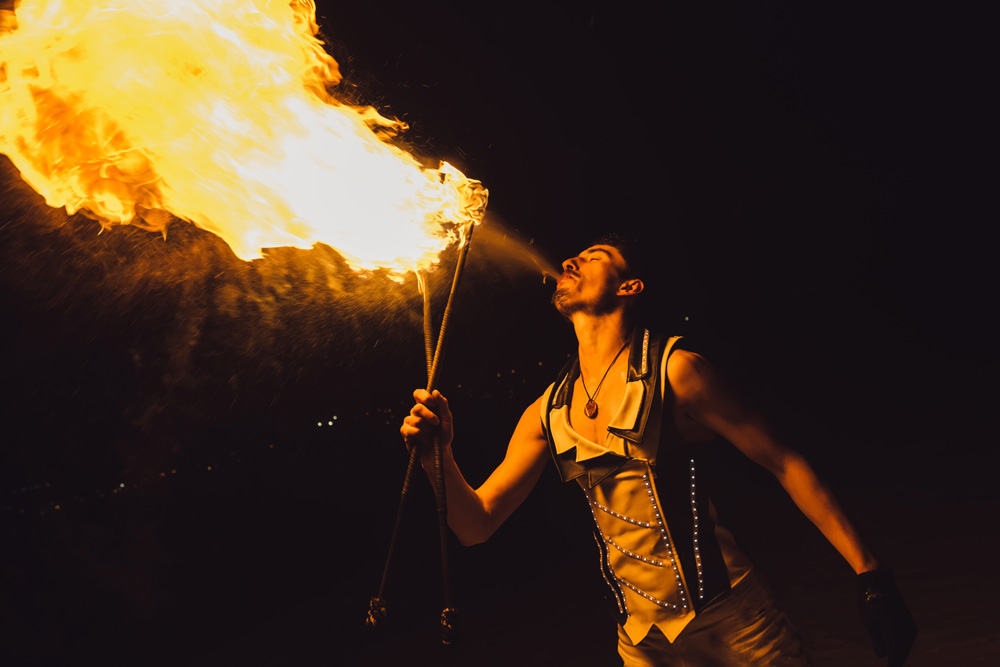 As many Saudi Arabians join Muslims across the world to observe the holy month of Ramadan, the Kingdom’s main cities have come alive, recapturing the country’s traditional spirit through a series of public events, shows in museums, and even art exhibitions.

Traditionally, Ramadan has always been a time of religious activities and cultural and entertainment events, and now Saudi Arabia’s Vision 2030 has given new impetus to those activities with both the public and private sectors coming up with fresh ideas related to arts and culture to mark the holy month.

In Riyadh, a month-long event entitled “Seven Moons” is delighting the general public with its rich content and creativity. The event, which took three weeks to bring to life, turning a deserted land in the north of the Saudi capital city into a colorful story, was inspired by the significance of the sight of the Ramadan crescent. “Seven Moons” perfectly blends Islamic history, values, cultural concepts, and entertainment.

Speaking to Arab News, Rayan Rammal, creative director at RTime Creative, explained that the event “is specifically tailored for the holy month of Ramadan; the event is a journey into four main Islamic eras, each represented in a dome. Each dome serves its guests with the cultural environment and cuisine that relates to the period it is representing.” 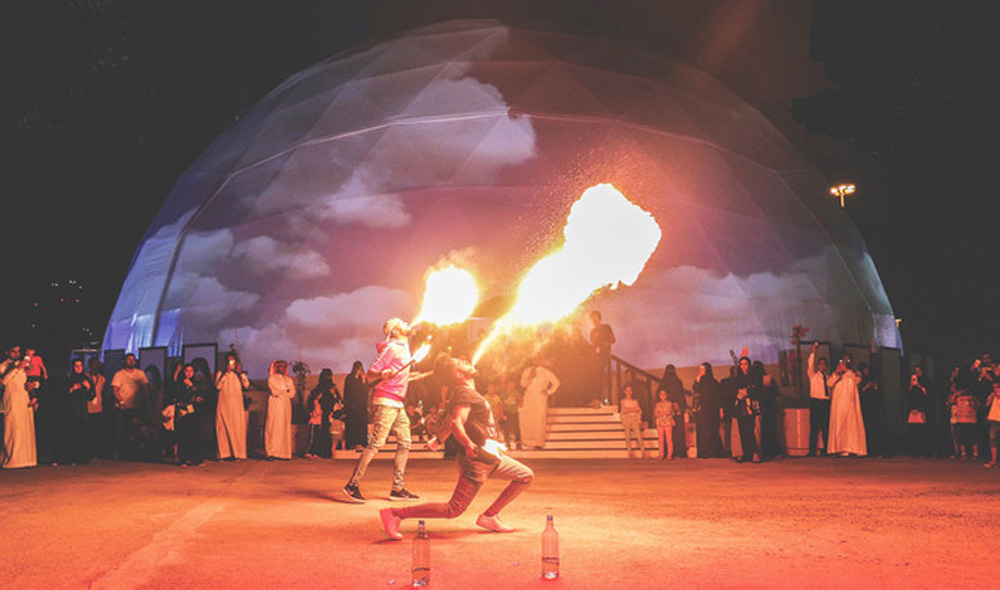 In Jeddah, residents can attend an exhibition of lights by the renowned Athr gallery at the Serafi Mega Mall, from now until August 3l. The show titled “Through the spectrum” showcases the artworks of six international artists including two Saudis, Ahmad Matir and Nasser Al-Salem. Each installation on display treats light in a unique way allowing the viewer to immerse into the light through variable formations and positioning.

Jeddawis also got to enjoy a three-day event titled “Ramadan Night,” which was held at the square around the Abdul Raouf Khalil Museum. According to the news site, the event helped recapture traditional Saudi Ramadan nights and included a bazaar, traditional foods, the call of mesaharati and Saqqa, and Hijazi folk songs.

Mohamed Said, head of the organizers of the event, told Arab News that the “aim of the event was to portray the Saudi heritage and how our ancestors used to live and it also brought back stories of the past.”