History Is Made Once Again: Saudi Arabia Issues First Driver’s Licenses to 10 Women 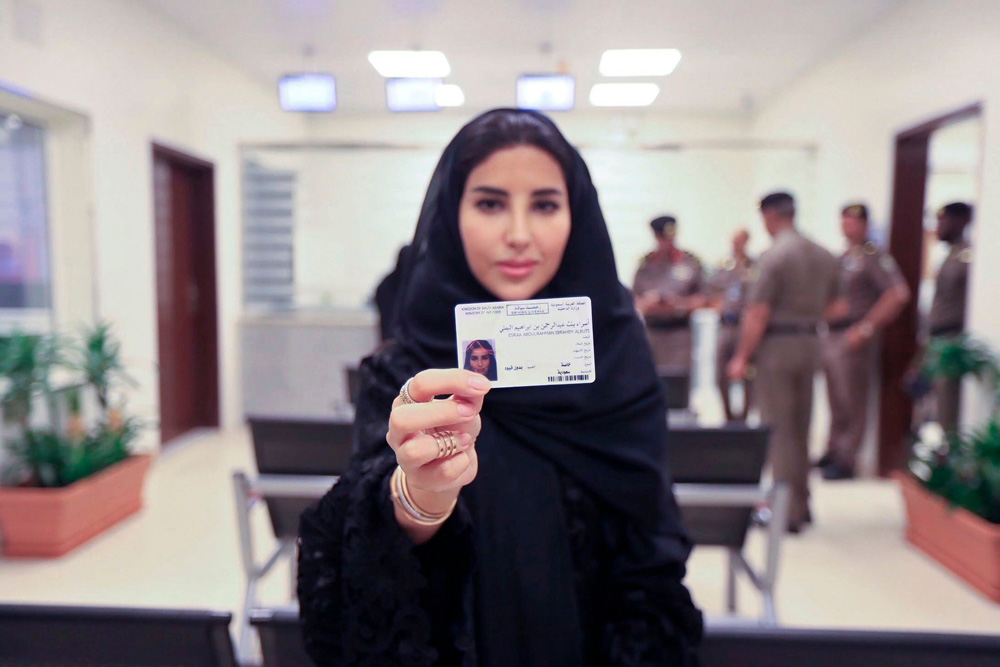 Although the official date for women to get behind the wheel is still three weeks away, Saudi Arabia has issued its first driver’s licenses today to 10 women ahead of the June 24 date. A government statement said the women already held driving licenses from other countries, including the United States, the United Kingdom, Lebanon and Canada, and took a brief driving test and eye exam before being issued Saudi licenses at the General Department of Traffic in the capital, Riyadh.

A video of the first woman to be issued her license has been circulating on social media since Monday, having gone viral in a matter of hours. Saudi Twittersphere was abuzz with the news, with many expressing their feelings on this historic day. An additional 2,000 licenses are expected to be issued next week, according to a statement from the Ministry of Information. 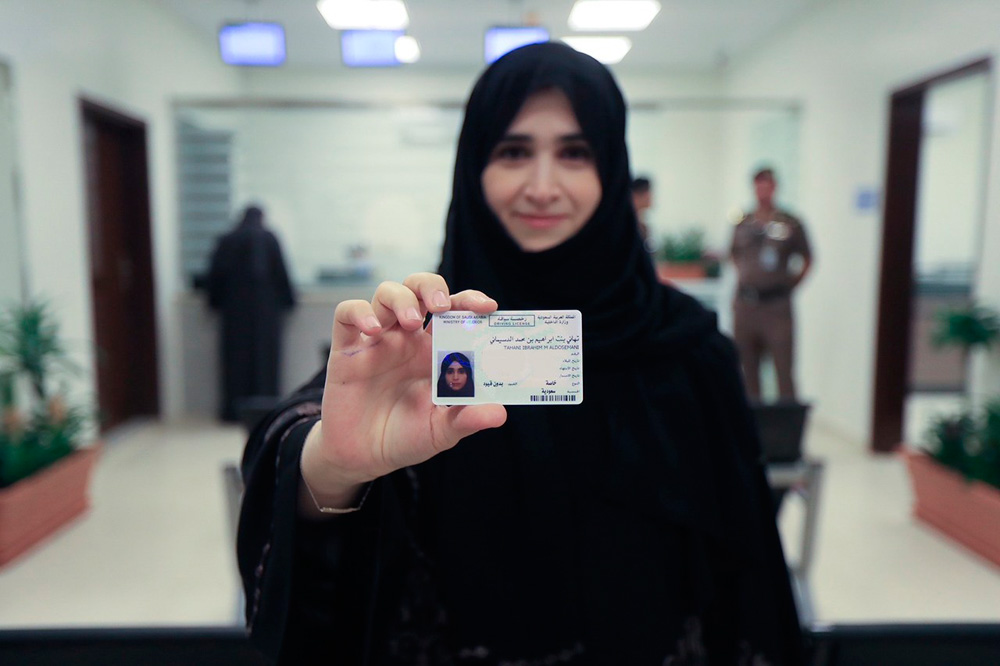 Women across the Kingdom continue to prepare for the June date when they will be able to drive freely, taking driving courses on female-only college campuses. To date, there are five Saudi universities offering driving schools for women: Princess Nourah bint Abdulrahman University in Riyadh, King Abdul Aziz University in Jeddah, Tabuk University, Taif University, and Imam Muhammad ibn Saud Islamic University. In addition, some women are training to become drivers of ride-hailing companies like Uber and Kareem.

The announcement to lift the ban on women drivers is seen as part of Vision 2030, an ambitious plan being spearheaded by Crown Prince Mohammed Bin Salman that aims to diversify the Kingdom’s oil-dependent economy, lead to major social reforms, improve the rights of women, and return the country to the more moderate Islam of its past.