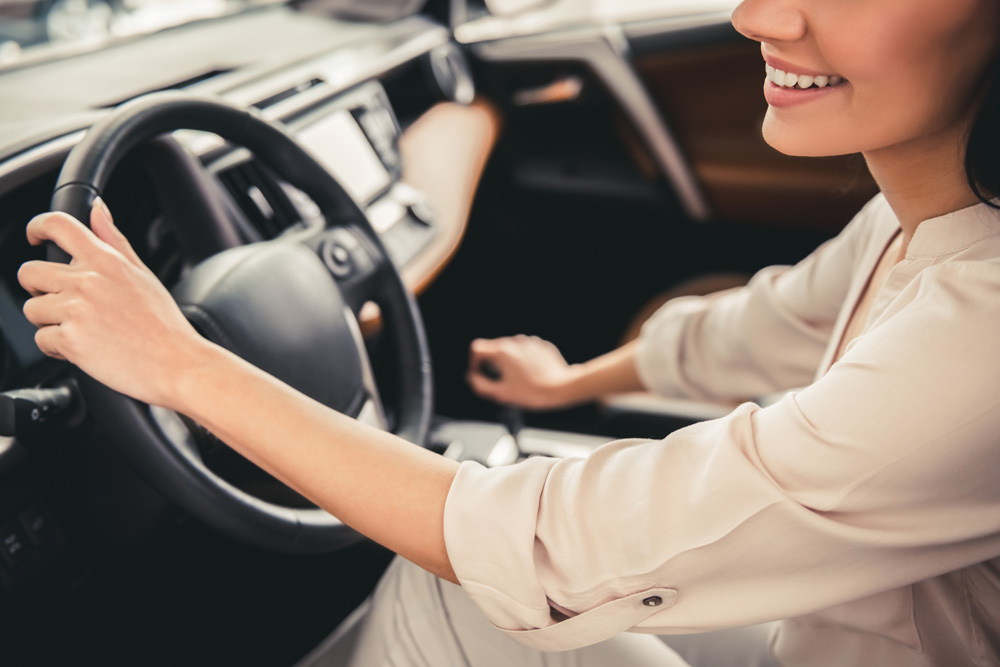 Last year, history was made as Saudi Arabia announced the rescinding of the decades-old ban on female motorists, allowing women to finally get behind the wheel staring this June 24. Following this landmark decree that was made in September, the Kingdom has been busy preparing for the big day, opening driving schools and car showrooms for women, as well as modifying existing rules and regulations.

Now, Saudi Arabia has taken another major step towards ensuring that the Kingdom’s women will hit the road as soon and as smoothly as possible: it has put together an international team of women who will train the first female driving instructors in Saudi Arabia.

With just three weeks left till the ban is officially lifted, Saudi Arabia has chosen three instructors – Susan Newbon from Wales, Deborah Sherwood from Canada, and Norma Adrianzen from the United States – to train women starting June 24. According to BBC, around 1,500 people applied for the job and the final three who now make up the team have been tasked with working as “senior assessors” to train new female examiners and instructors.

The 56-year-old Welsh instructor, said, “I wanted to do this because I want to see other women achieve […] it's going to change their lives completely.” Newbon also told the news site how being in Saudi Arabia has shattered her perceptions of the country.

“I was initially nervous about going to the country, however my fears couldn't be further from the truth […] It's been a rollercoaster, being in Saudi Arabia is totally different to what I expected, the people are so welcoming,” she explained.

Newbon pointed out that teachers at driving schools across the Kingdom will be Saudi women who have obtained their license abroad. She explained that some Saudi Arabian women have already travelled to other countries in the region to get their driving licenses and experience in preparation for the team's arrival.

"After spending the last few weeks with the ladies, and learning about their culture and how not being able to drive has impacted their everyday lives, it is a real honour and privilege to be part of the changes […] There are a lot of very excited ladies over here who can't wait to get in the driving seat."