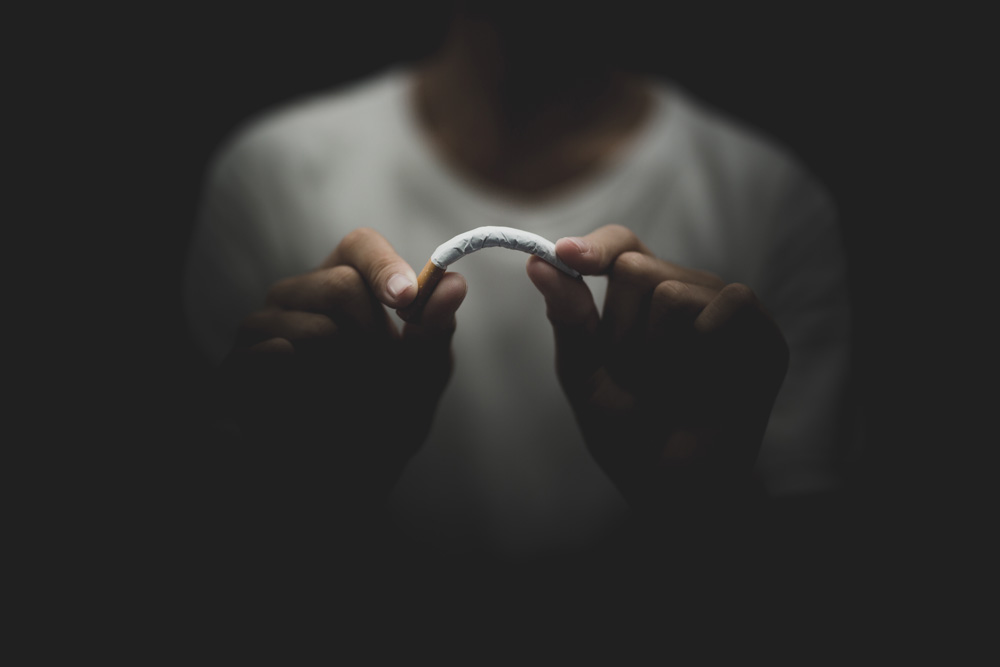 On May 31, people and organizations around the world celebrated the World No Tobacco Day. To mark the day, World Health Organization (WHO) launched a global campaign that seeks to increase public awareness of the dangers of tobacco use, with Saudi Arabia joining forces with the organization to make the movement a reality.

According to Arab News, WHO and its partners mark the day every year in order to highlight the health problems and risks associated with tobacco use, and to advocate policies to reduce tobacco consumption. In Saudi Arabia alone, around 70,000 people die every year of smoking-related diseases, and worldwide more than 7 million people die from cancer, heart and lung disease, and other health problems related to smoking.

In June last year, Saudi Arabia increased the value-added tax (VAT) on tobacco in order to curb smoking across the Kingdom. In addition to increasing taxes and running different awareness campaigns, Saudi authorities also introduced treatment services like anti-smoking clinics and, in 2016, the Kingdom banned smoking in eight public areas including the vicinities of religious, educational, health, sports, cultural, social, and charity institutions.

According to the news site, Dr. Ali Al-Wadey, general supervisor of the anti-smoking program in the Ministry of Health, and secretary-general of the National Committee for Tobacco Control noted that: “The turnout in smoking cessation clinics increased by 302 percent over the same period last year after selective taxation. There has been a decrease in tobacco imports.”

According to Gulf Business, this recent drive to reduce the number of smokers in Saudi Arabia followed the release of 2015 data from the World Bank, which showed that 28 percent of men in Saudi Arabia smoke, an increase of 8 percent since 2000.

Speaking to the news portal, Saudi Food and Drug Administration (SFDA) executive director communication and awareness Dr. Abdulrahman Al-Sultan explained that the “anti-smoking system aims to take all necessary measures at the level of the state, society and individuals, in order to reduce the smoking habit of all types in individuals and in different stages of life.”