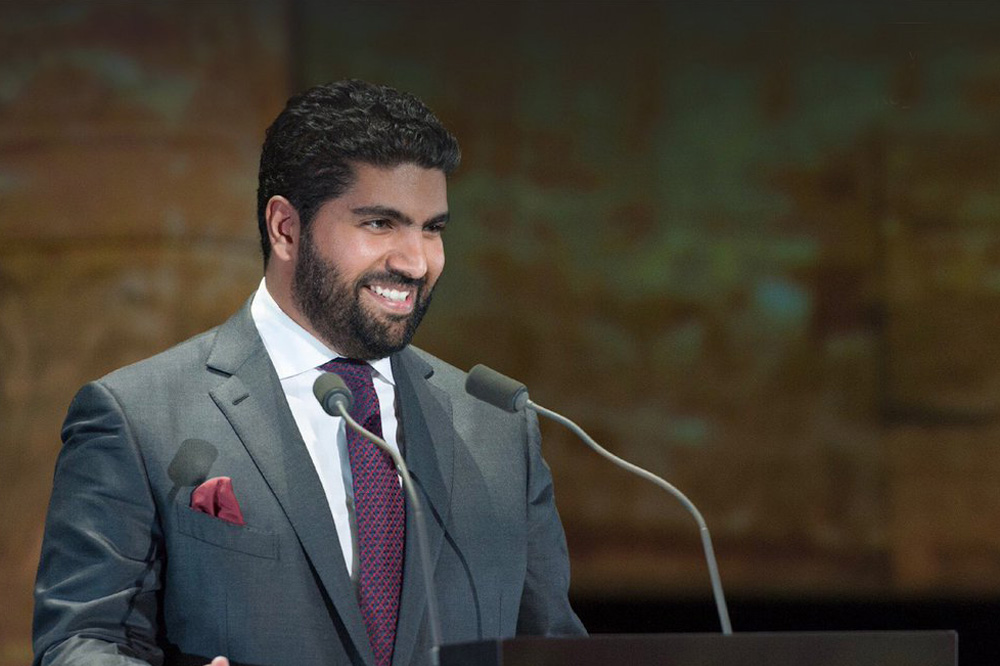 Making yet another groundbreaking move, Saudi Arabia has just taken yet another major step to improve culture in the kingdom.

On Saturday June 2nd 2018, the Saudi Arabia appointed Prince Badr bin Abdullah bin Mohammed bin Farhan Al-Saud, who is the current governor of the Royal Commission for Al-Ula, as the new Minister of Culture.

The announcement of the new ministry divides the previous Ministry of Culture and Information into two separate government departments as reported by Arab News.

This move comes as part of the kingdomís ambitious post oil plan, Vision 2030, implemented by Crown Prince Mohammed bin Salman, who hopes to increase Saudi Arabiaís cultural and entertainment options.
Having been initiated in 2016, Saudi has since opened itís doors to more and more cultural activity including, public concerts, international conferences, and most recently, cinemas and young Saudi generations are excited about the changes.

The government has pushed forward with all reforms from womenís rights to entertainment, despite criticisms by conservatives.

2016 also saw the General Entertainment Authority come into place in order to establish a culture and entertainment sector which the country had previously lacked. This move was implemented in order to boost the economy by creating thousands of jobs for Saudi nationals.