From Germany to Saudi Arabia by Land: Parents Drive for 21 Days To Visit Their Daughter in Jeddah 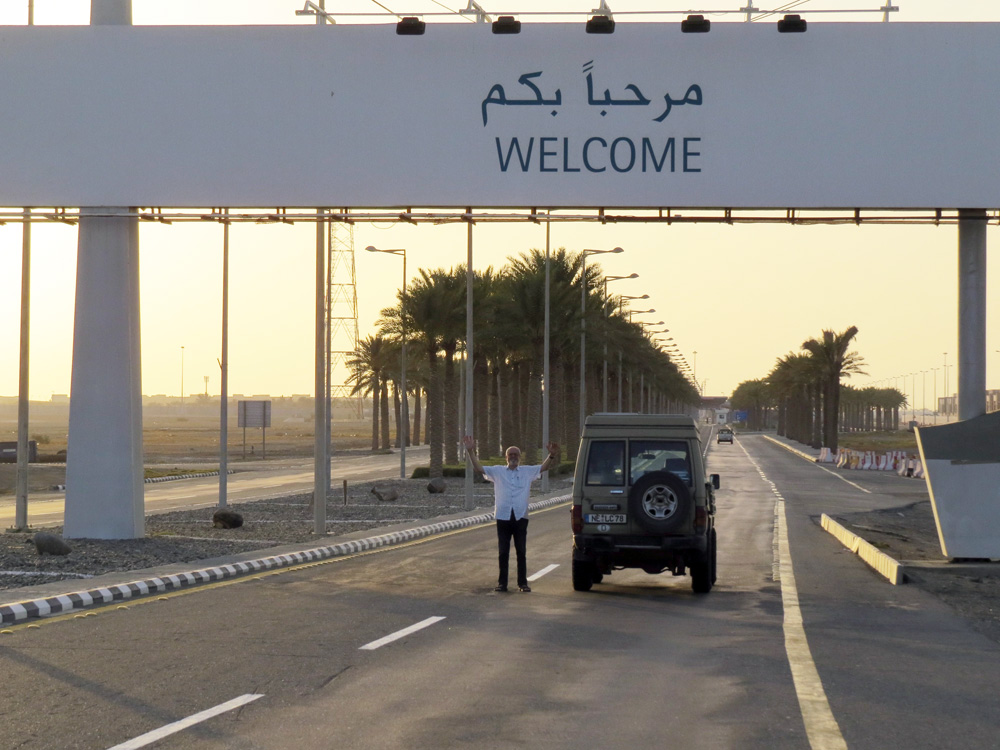 Since 2014, Dr. Isabelle Schultz has lived and worked in Jeddah, today a postdoctoral fellow at King Abdullah University of Science and Technology (KAUST). In a recent article on the university’s website, Dr. Schultz explained how she ended up choosing Jeddah as home for the past four years and, more interestingly, how her parents set out to pay her a visit on campus.

“I first heard about KAUST from a former college friend in Germany who had started his Ph.D. here. I really wanted to get out and explore something different, so I contacted my friend and he encouraged me to get in touch with a researcher who was working in my field—that was Xabier Irigoien, the former director of the University's Red Sea Research Center [RSRC],” Schulz said. 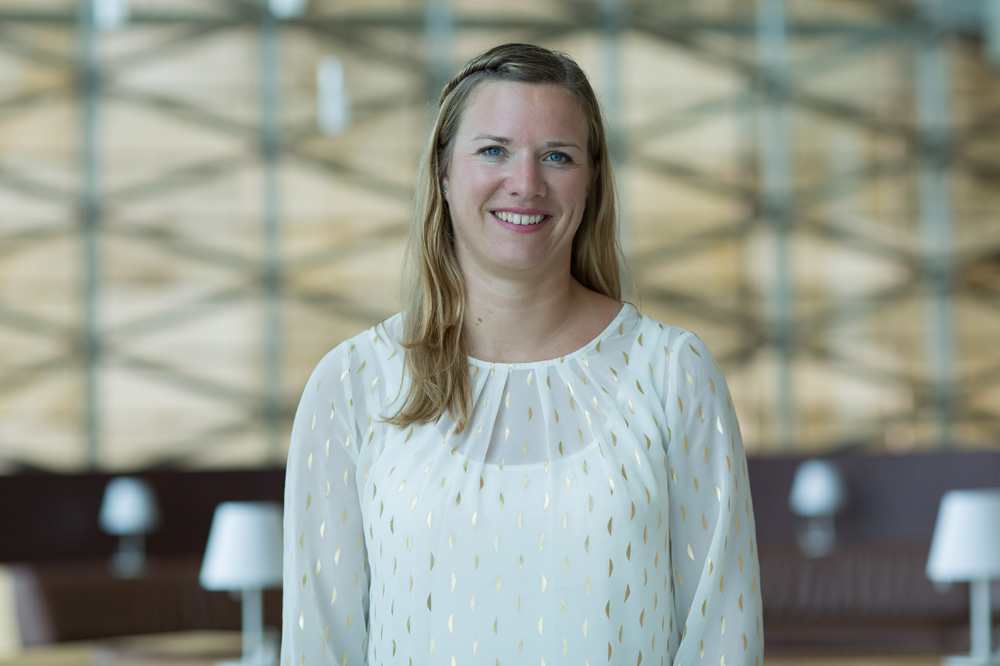 As a child, Dr. Schultz had her earliest travel memories in Riyadh, Saudi Arabia, where her parents Doris and Manfred moved to from Switzerland and where the family remained for the next three years before moving to Algeria. Decades later, Doris and Manfred decided to take a trip back to Saudi Arabia, a journey they planned to do entirely by road.

In May 2017, the adventurous couple, who in their five decades of marriage have already travelled together through 90 countries, planned a road trip to visit their daughter at KAUST. This latest trip involved their 12-year-old Toyota Land Cruiser and over 9,000 kilometers of open road through “countries, continents, time zones, lowlands, highlands, sea, and desert,” with Doris at the wheel and Manfred navigating, just as they always have since they first met in Switzerland 50 years ago. 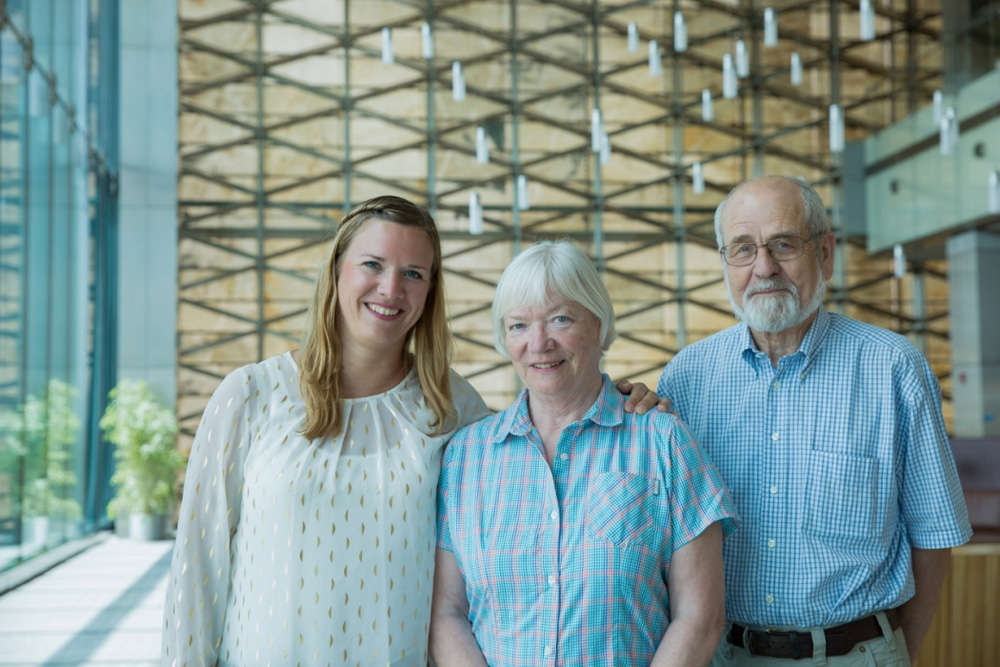 Isabelle Schultz and her parents Doris and Manfred Schulz

Doris and Manfred drove from their hometown of Meerbusch to Passau, a German city on the Austrian border, then into eastern Croatia, and then through Serbia's third largest city, Niš, before continuing south to Turkey. In Turkey, they travelled from Edirne in the country's northwest region through to its easternmost district, Doğubayazıt. On the second leg of their journey, the couple travelled through the United Arab Emirates and then into Riyadh. On April 11, just 21 days after leaving their home in Germany, Doris and Manfred arrived in Jeddah.

"We came through Europe—Austria, Serbia, Croatia, Turkey—and then suddenly we were in the Gulf region and crossed the border into Saudi Arabia," Manfred said. "We were almost the only people crossing the border, except for some Saudis crossing by car. There was a huge area for processing visitors and an area which was setup for Hajj pilgrims, but we were almost the only ones there—it was amazing." 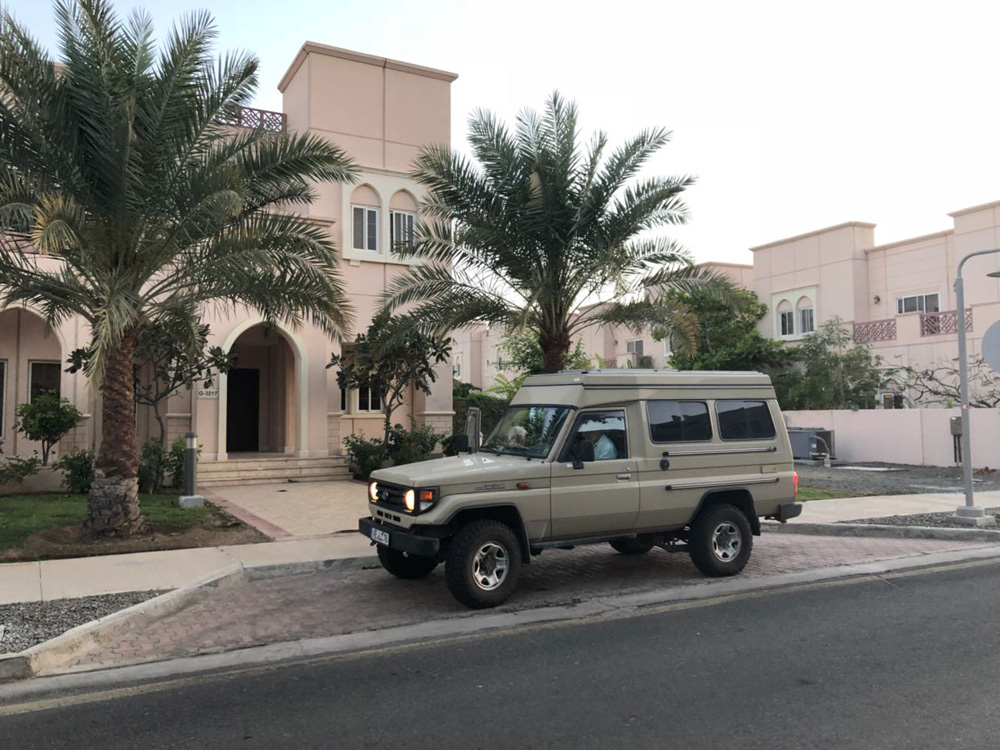 In case of any potential misunderstandings with Saudi border officials, Manfred brought along his more than 30-year-old Saudi driver's license.

“I showed them my old license and the guards laughed. They were so amused by it and were so happy that they could now understand my name in Arabic. Instantly we were offered tea, coffee and dates by the officials. The hospitality was unbelievable, and this hasn't changed since our original time in the country,” he said.