A Look At Saudi Arabia's Multi-Billion-Euro Project With France 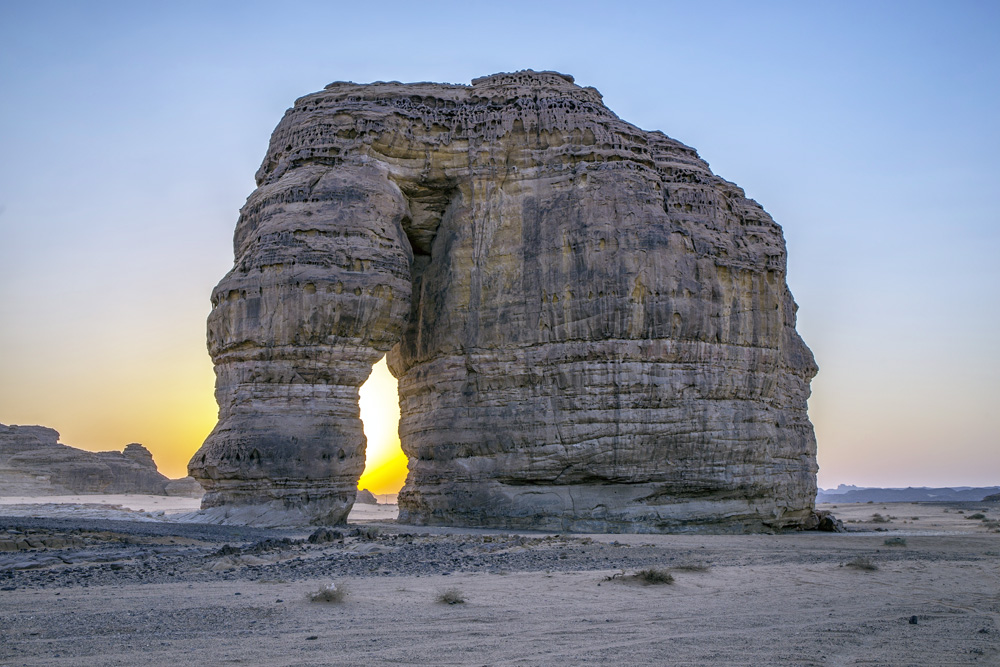 In the north west region of Saudi Arabia lies Al-Ula, home to Al-Hijr, a UNESCO World Heritage Site that has been long closed to the world. However, following a landmark agreement made last month between France and Saudi Arabia, this natural wonder filled with spectacular canyons and rock-carved tombs around Mada’in Salih – once known as Hegra – will soon open up to international tourists. 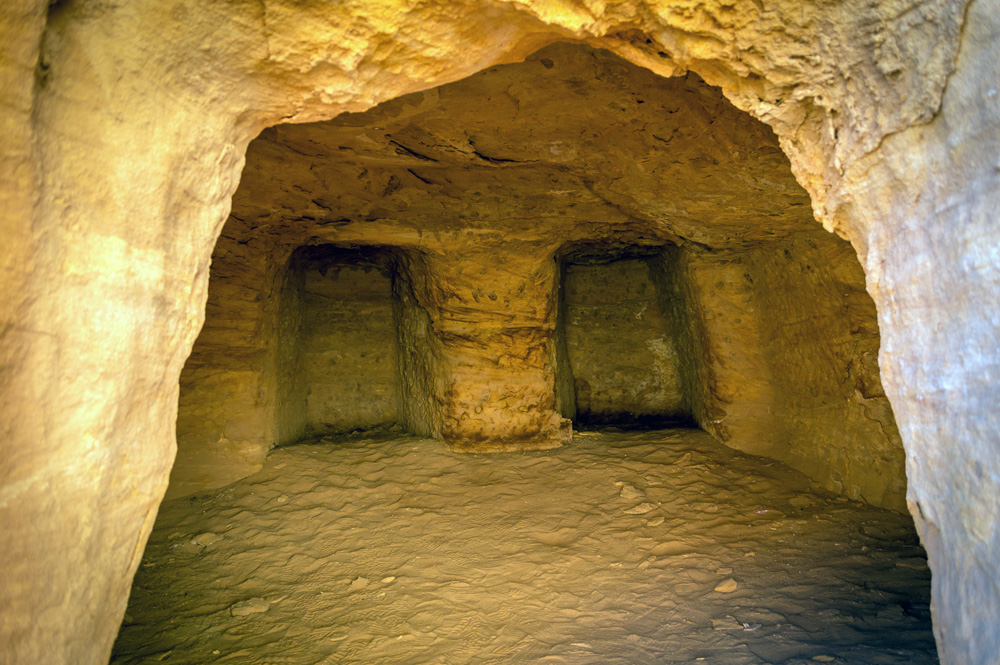 The 10-year agreement was signed last month in Paris by France’s foreign minister, Jean-Yves Le Drian, and Prince Badr bin Abdullah Al Saud, in the presence of President Emmanuel Macron and Crown Prince Mohammed Bin Salman Al Saud. Details of that deal, which include support for education, training, crafts, local trades and agriculture, have now been revealed in a recent piece by The Art Newspaper.

Founded in the 6th century BC, Al-Ula was once a trading outpost of the Nabataean kingdom, 550 kilometers south of its capital, Petra, which is located in modern-day Jordan. According to Al-Arabiya, it is also believed that Prophet Muhammad has passed by the abandoned city on his way to the battle of Tabuk, in 630 AD. 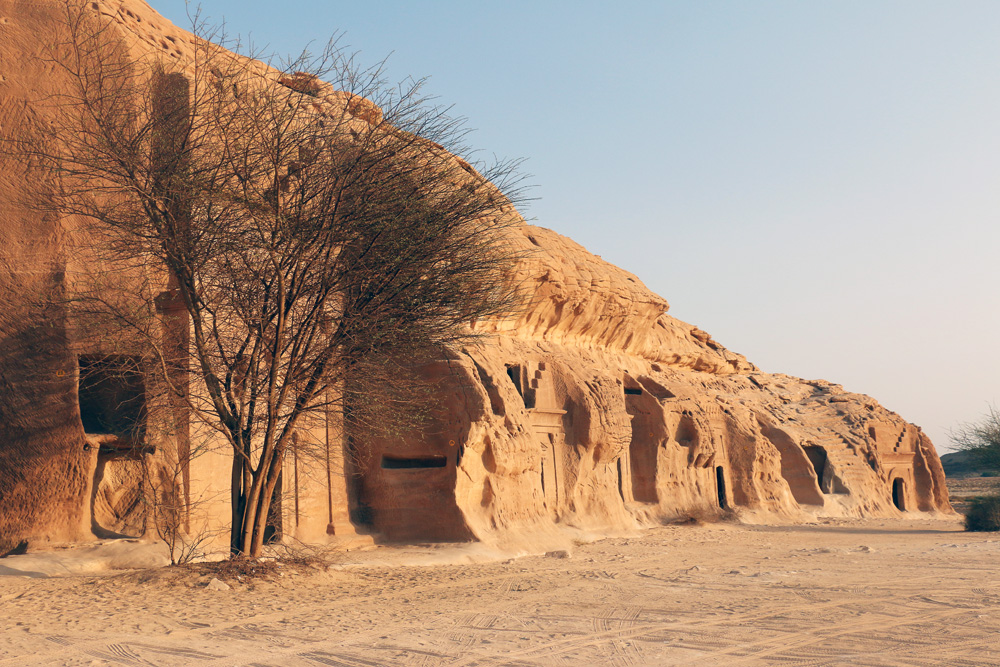 The Art Newspaper reported in its latest piece that France will help with extending “excavations all over the province, protect the tombs and temples, and open an archaeological museum.” Part of the development plans for the site also include a “world-class museum and research center” dedicated to the history of the Arabian Peninsula, two to three times the size of Louvre Abu Dhabi.

In order to develop this stunning site that includes remains of the Lihyanite culture and the Roman occupation, over 20 French cultural, scientific, and educational bodies will be mobilized. A memorandum of understanding estimated at 150 million euro has already been agreed with Forum Campus France (acting for 350 universities and research centers) to welcome Saudi students starting this fall. 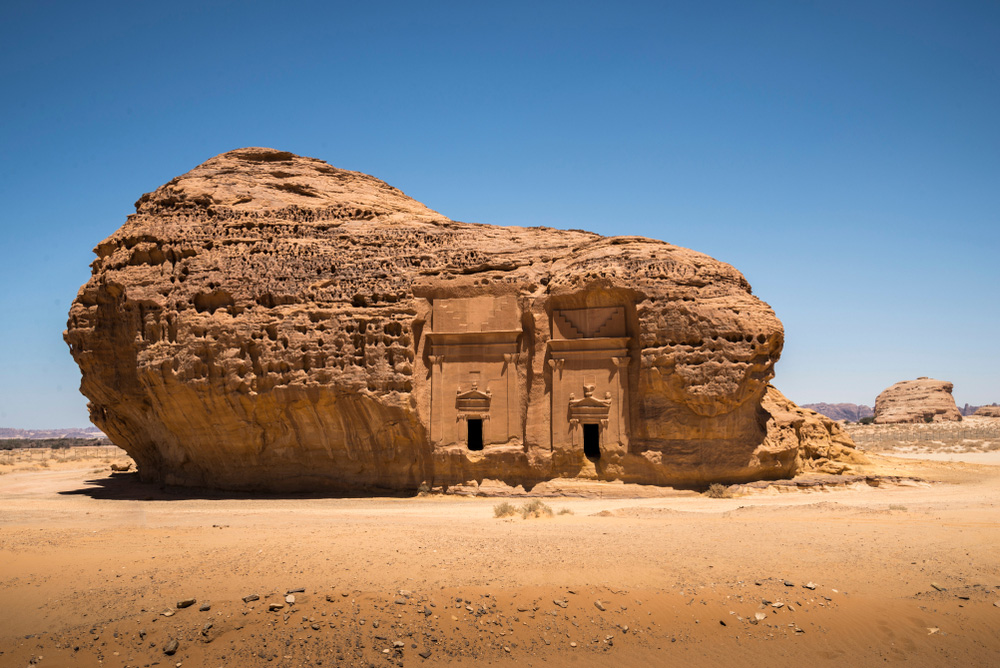 The Louvre will be the main partner for the cultural part of the program, along with the Musée National des Arts Asiatiques-Guimet, and French archaeological services. An Institut Français will be set up in Al-Ula and the renowed Paris-based Institut du Monde Arabe is planning an exhibition on the province for next year.