The Lebanese director won the Jury Prize and received a long, heartfelt standing ovation for her cinematic skills after the “Capernaum” screening. 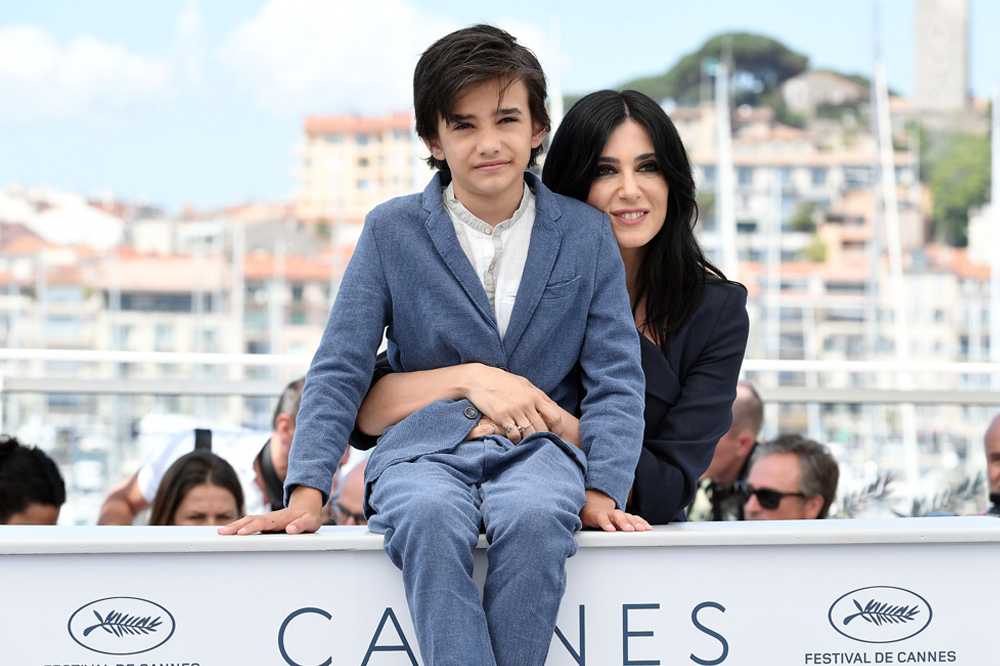 Lebanese filmmaker Nadine Labaki actually made Cannes Film Festival history for being the first female Arab to win a major prize at the event. She won the prestigious Jury Prize for her movie “Capernaum.” Plus, by collecting the third place prize, Labaki, who is also an actress and screenwriter, became the second-ever Arab director to win an award at the glamorous festival that showcases all kinds of international movies and documentaries. She is also the second female Arab to compete for the coveted first prize, the Palme d’Or. Another detail that makes the 44-year-old’s win so poignant is that there were only three female filmmakers vying for the prestigious top prize, which went to Japanese director Hirokazu Kore-eda for his family drama “Shoplifters.” Many hoped Labaki would become the second female director to win the Palme D’Or (Jane Campion is the only one so far) in the wake of the MeToo movement. Her film was extremely well received and earned her a reported 15-minute standing ovation at the Cannes screening. 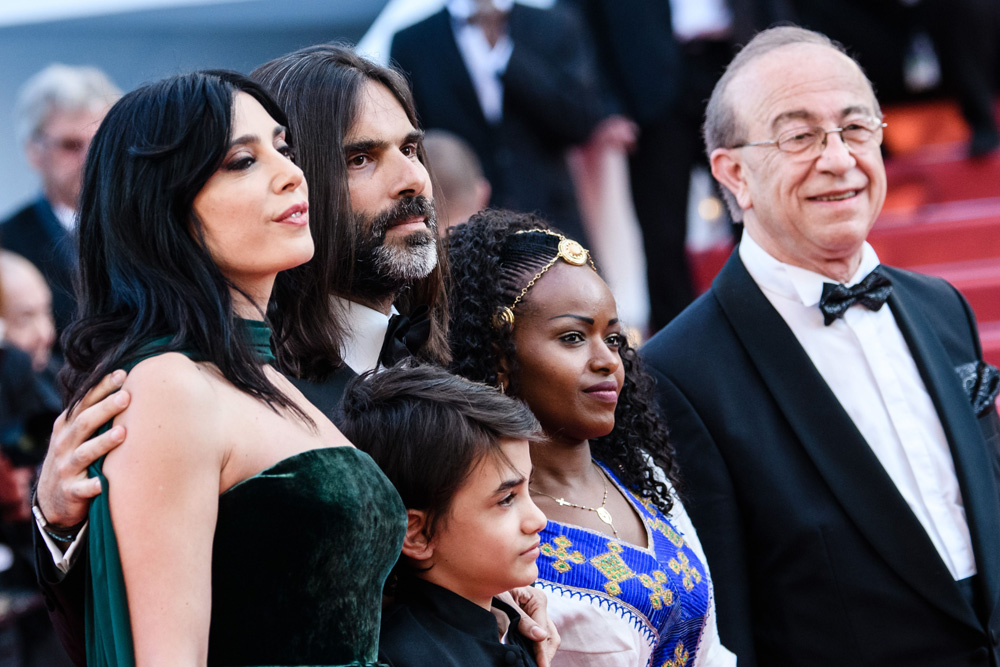 Labaki, who grew up in Beirut, was in competition with 20 other films. “Capernaum” is an emotional story about 12-year-old Zain, played by Syrian refugee Zain Al Rafeea, who faces a gloomy and loveless existence. The charged drama, which could get an Oscar nomination, sees the mistreated boy suing his parents in court for bringing him into the world when they can’t raise him properly. In flashbacks, Labaki reveals the terrible struggles Zain, who is facing a jail term, has been through since the day he was born. While the movie is fictional, a lot of people Labaki met or things she saw inspired Labaki. .

The brunette, who discovered some of the young actors while they were selling chewing gum or begging on the street, dedicated her win to her poor amateur cast during her speech, mentioning a young girl named Sidra. She also credited Lebanon for taking in the most refugees in the world “despite not having the means to meet the needs of its own population.” She thanked her family, kids and husband, producer Khaled Mouzanar, who was on the stage with her along with Al Rafeea. During her speech, Labaki also talked about the power of cinema and how it can bring about change. “I hope the film will enable the voices of these children to be better heard and trigger a debate,” she told AFP during an interview. 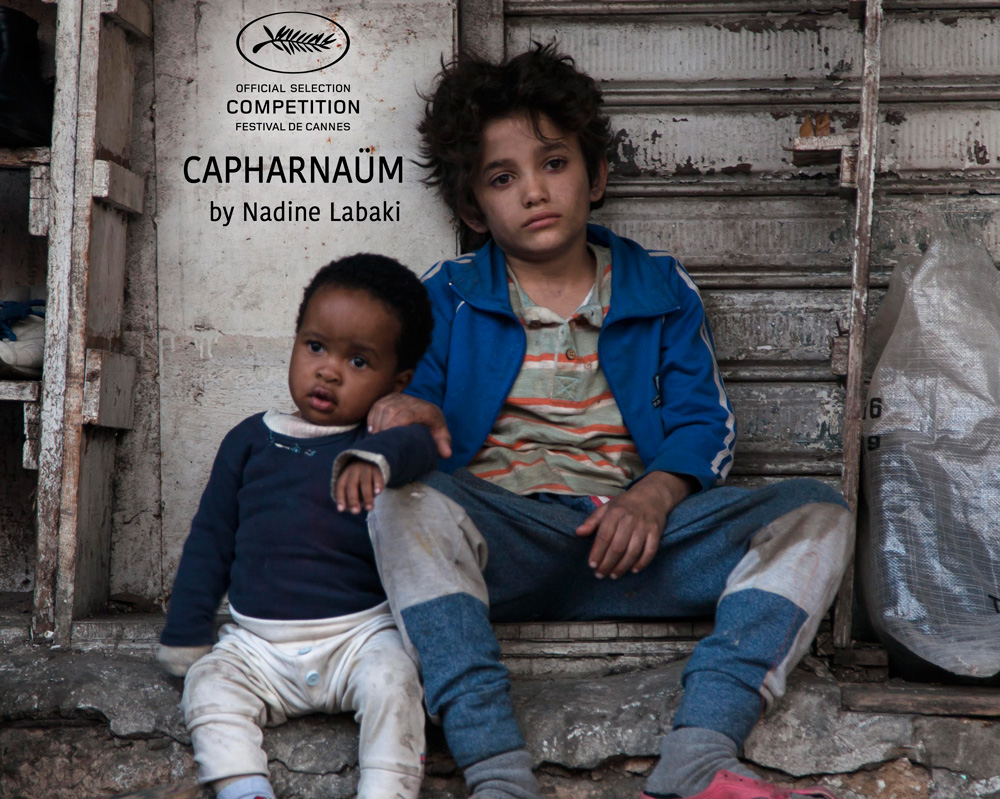 Labaki, who graduated in audiovisual studies from Beirut’s Saint Joseph University, is behind two other social dramas, “Caramel” and “Where Do We Go Now?” She took advantage of a residency at the Cannes Film Festival to write “Caramel,” her first feature, which premiered at the Directors' Fortnight during the festival’s 2007 edition and became a huge international hit.  “Where Do We Go Now? premiered within the festival’s Un Certain Regard category in 2011. She has also made a number of award-winning adverts and music videos.

Other Female Success Stories from the Region 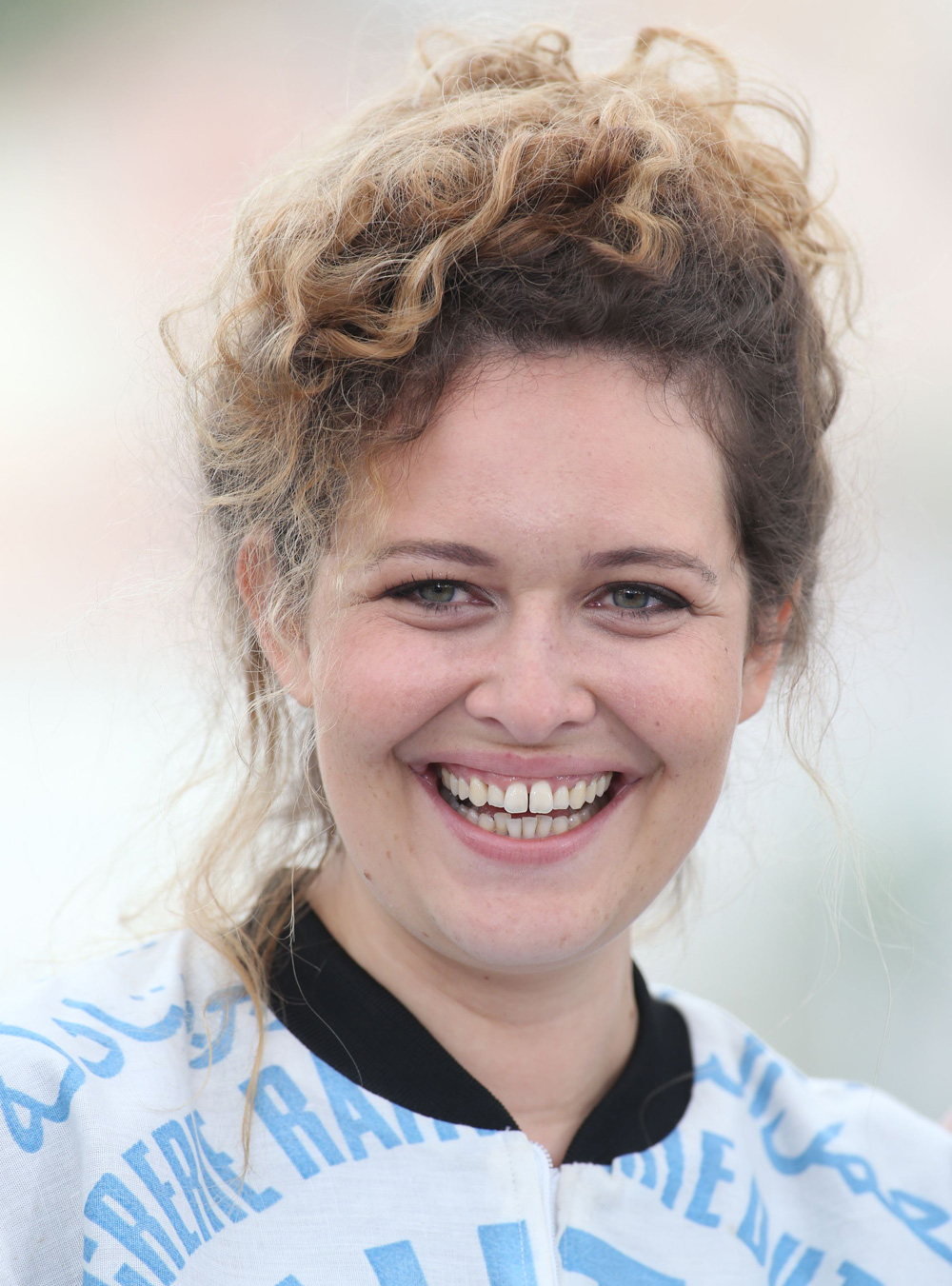 There was also a win for Moroccan writer and director Meryem Benm’Barek, who took home the Best Screenplay Award for her film “Sophia,” which was presented in the Un Certain Regard section. The drama is about a 20-year-old Moroccan woman facing arrest after having a baby out of wedlock. “My Favourite Fabric” by Paris-based Syrian director Gaya Jiji was also screened in the Un Certain Regard section. One of the rare female Syrian directors' film is about a young woman in 2011 Damascus who rejects her mother’s choice of husband for her and is tempted to explore personal liberation when a brothel opens above her house. 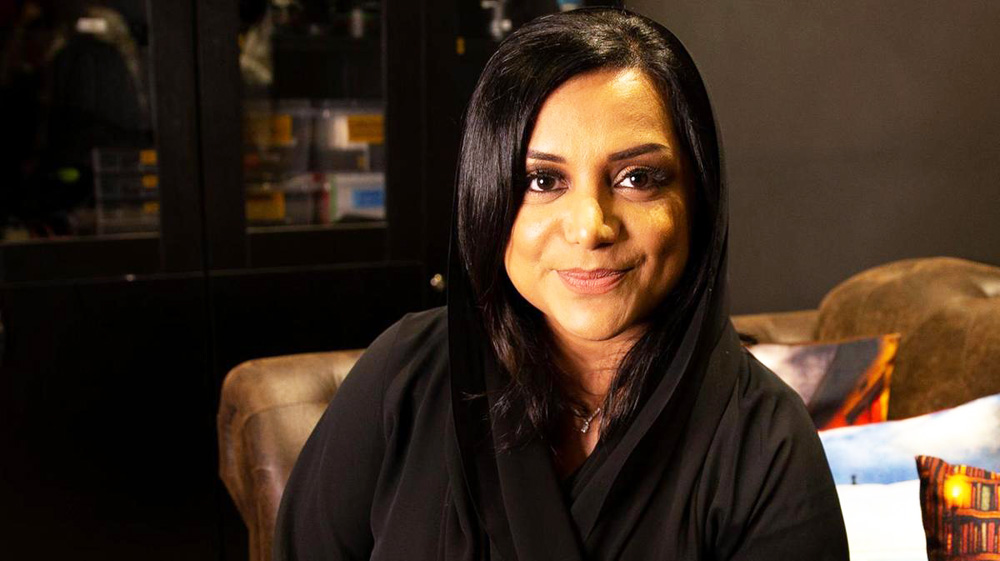 And just like Labaki, Nayla Al Khaja, a Dubai-based director and producer, also made history at the Cannes Film Festival this year. She is the first Emirati filmmaker to have script acknowledged by the festival’s respected Producers’ Network. She beat thousands of other applicants to become one of the 500 entries submitted to the network. She made a feature-length version of “Animal,” a short she made in 2016, about an unconventional household. The 40-year-old, said to be the first Emirati director/producer, recently launched Nayla Al Khaja Films. 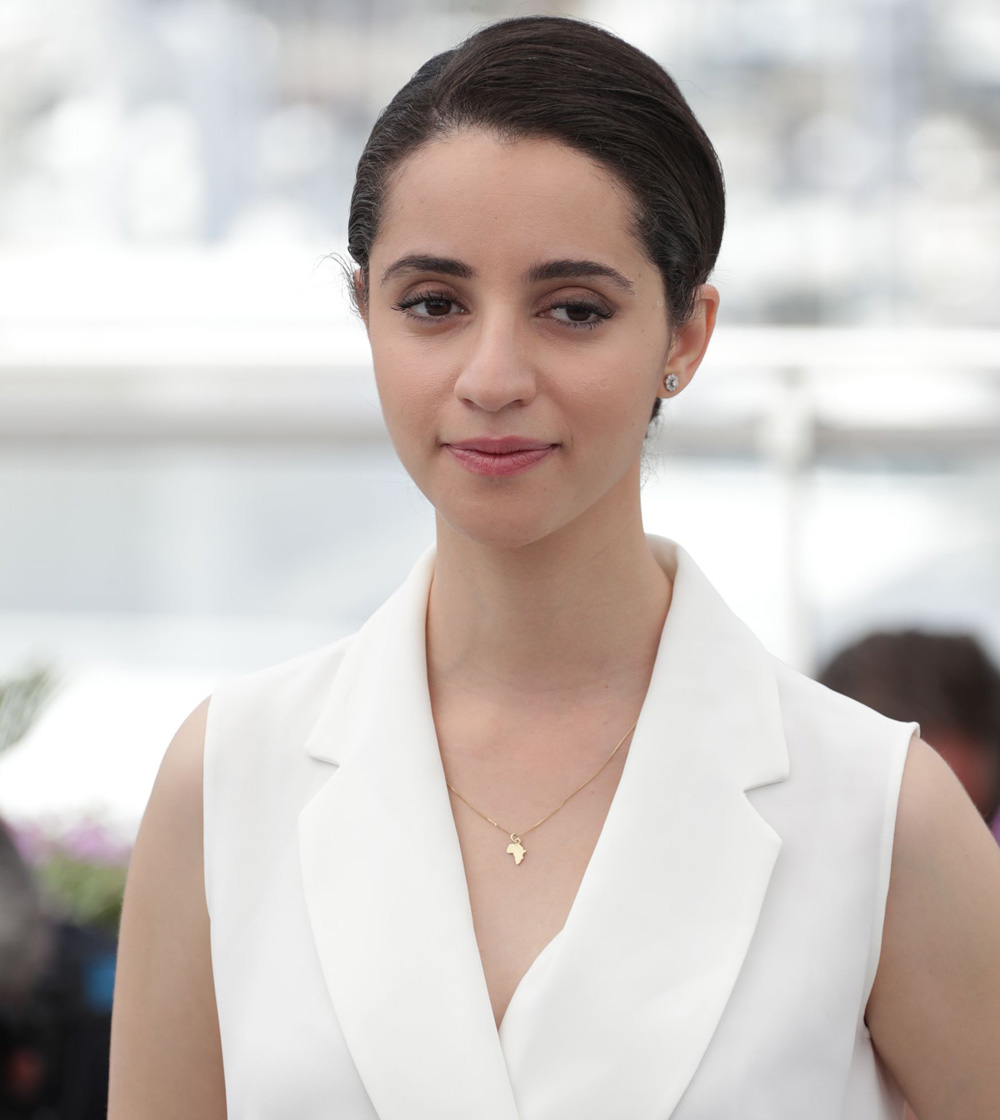 Plus, Egyptian film, “Yommeddine” was produced by Dina Emam, who was chosen as one of the ‘10 Producers to Watch’ in 2018  by “Variety.” The film was included in the official section of the 71st Cannes Film Festival, making it the first time an Egyptian director's debut is selected for competition. For his first narrative feature, Abu Bakr Shawky, Emam’s husband, created a feel-good road film about an Egyptian leper and his orphan friend.