All the celebrities from the Middle East really slayed on the French Riviera. 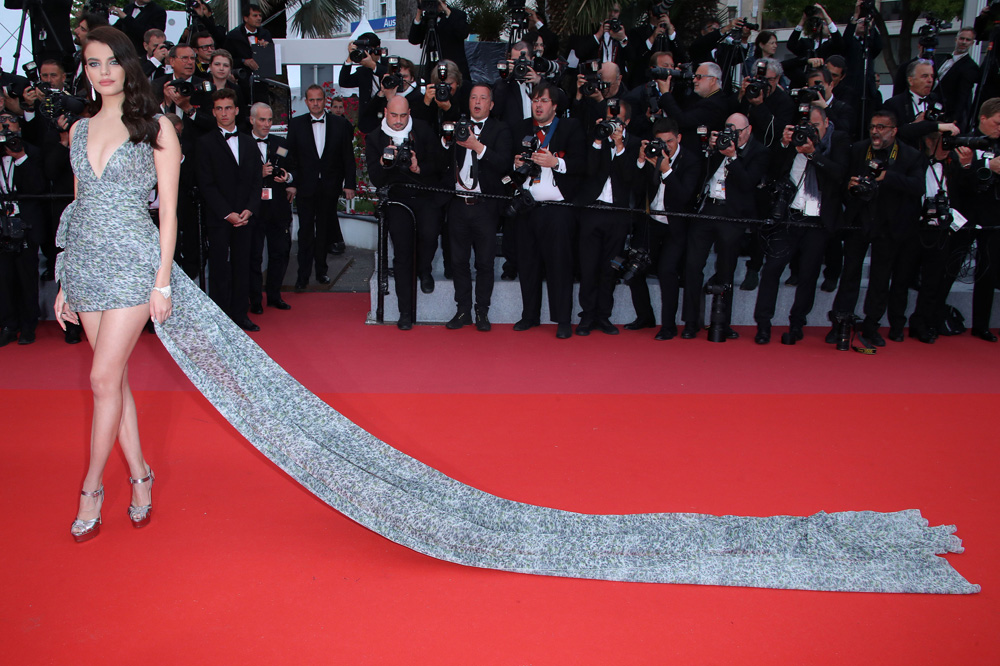 Just like the most talented international actresses, models and social media influencers, celebrities from the Middle East indulged us with a slew of show-stopping gowns, beauty looks and mind-boggling jewellery throughout the Cannes Film Festival.

As all kinds of new films and documentaries from around the globe were being presented, all the women from the region really made us proud during one of the year’s most glamorous events.  What’s more, most of these women, all amazing in their own special way, stunned in creations from designers who also hail from the Middle East, whether they were on the red carpet, one of the happening parties or at a photo call.

Check out all the looks, from Jessica Kahawaty in a sculptural white gown by Azzi & Osta and Ola Al Fares in Zuhair Murad’s shimmery mermaid dress to Karen Wazen Bakhazi in a canary yellow off-the-shoulder dress with daring slit. And, of course, Bella Hadid enthralled once again by making the sparkly silver halterneck gown by Elie Saab even more alluring with a body chain to complement the ultra low back. 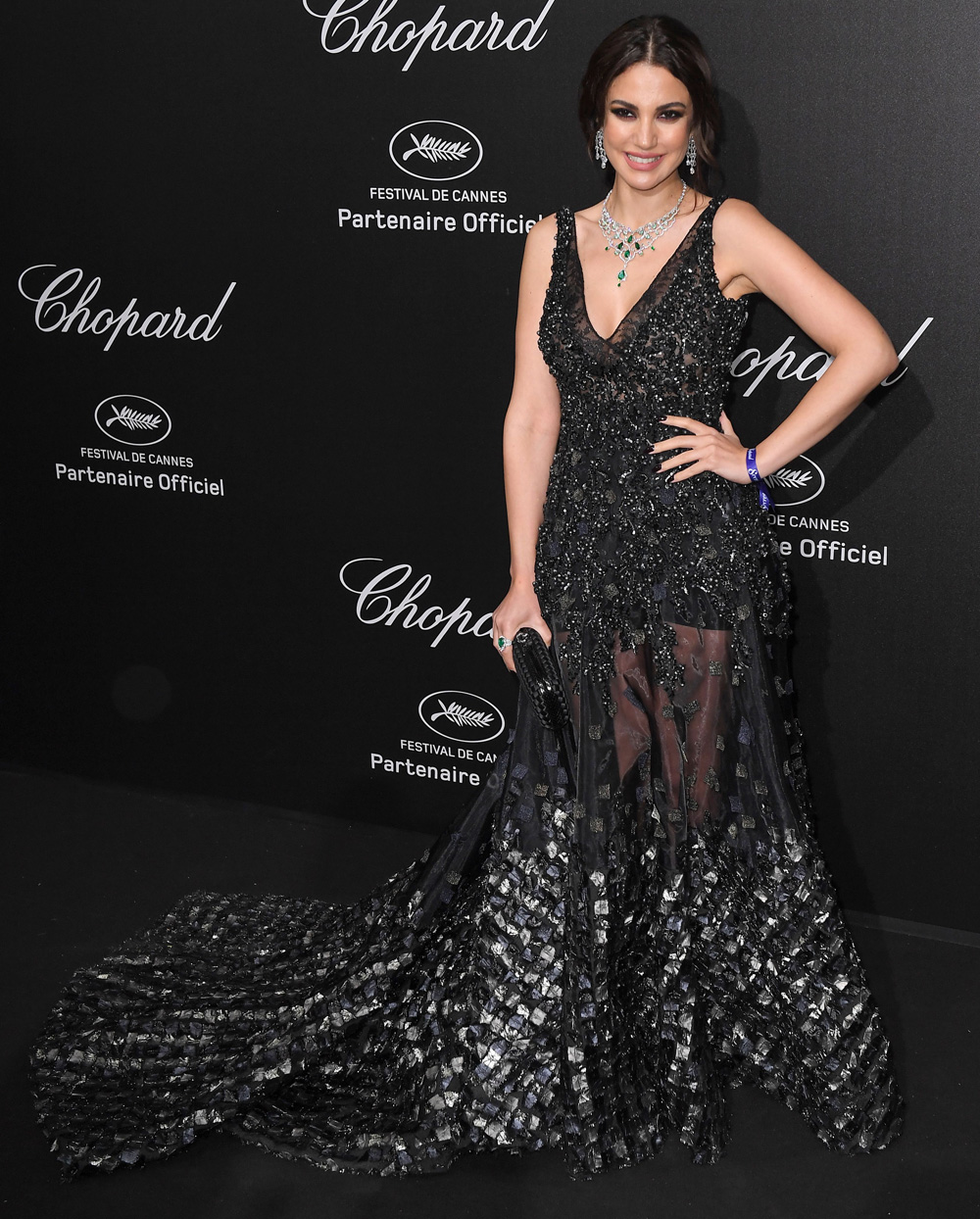 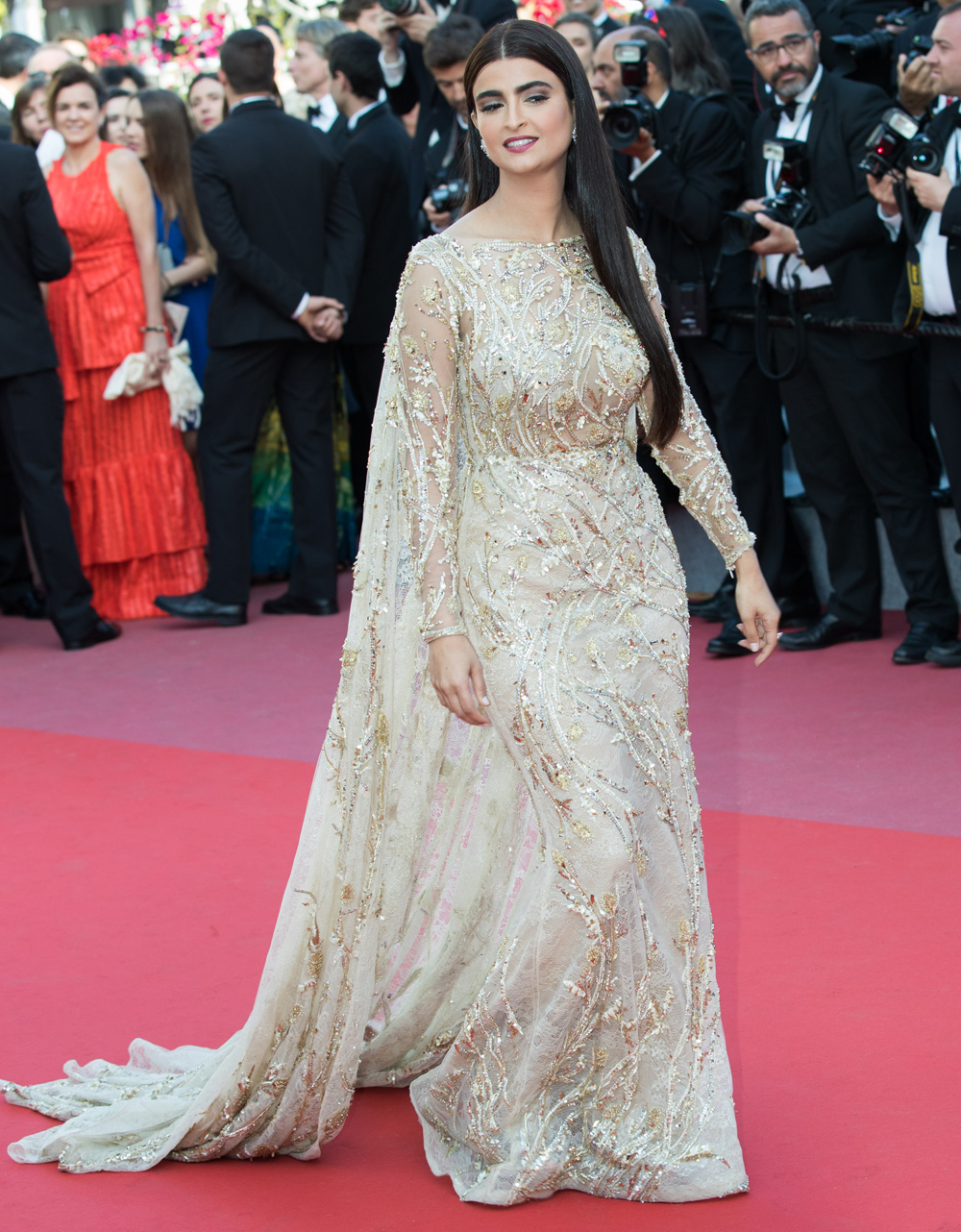 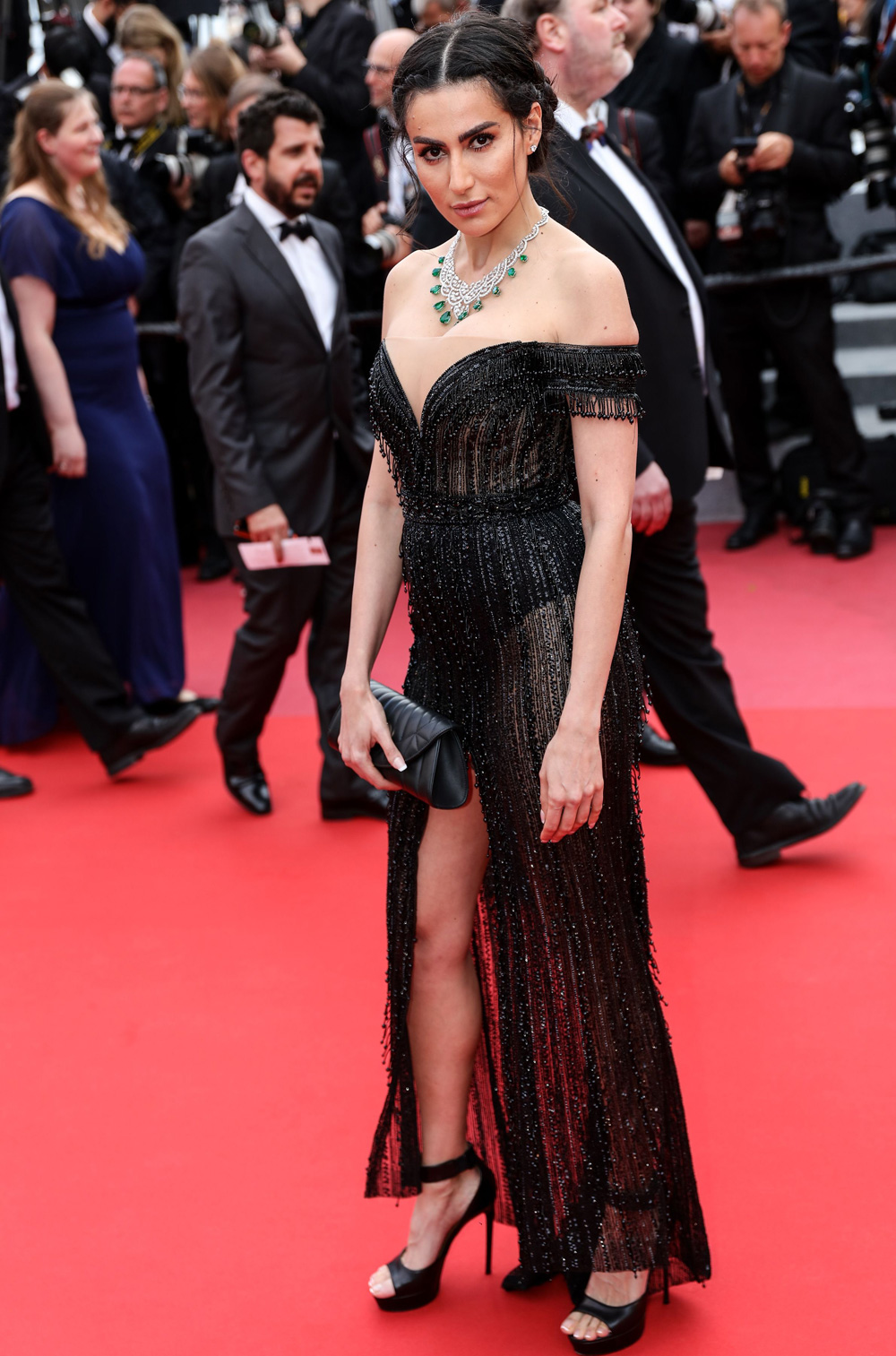 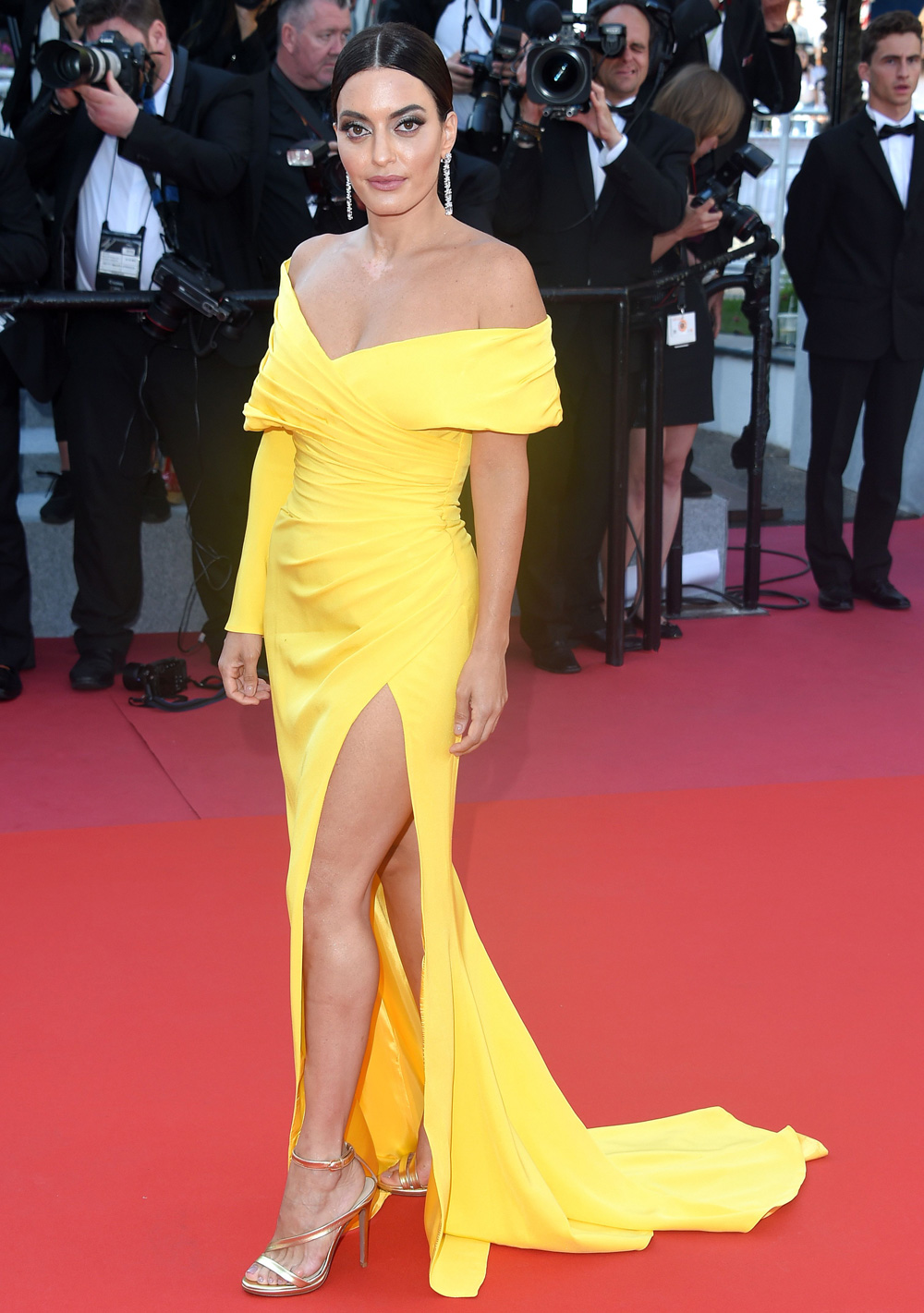 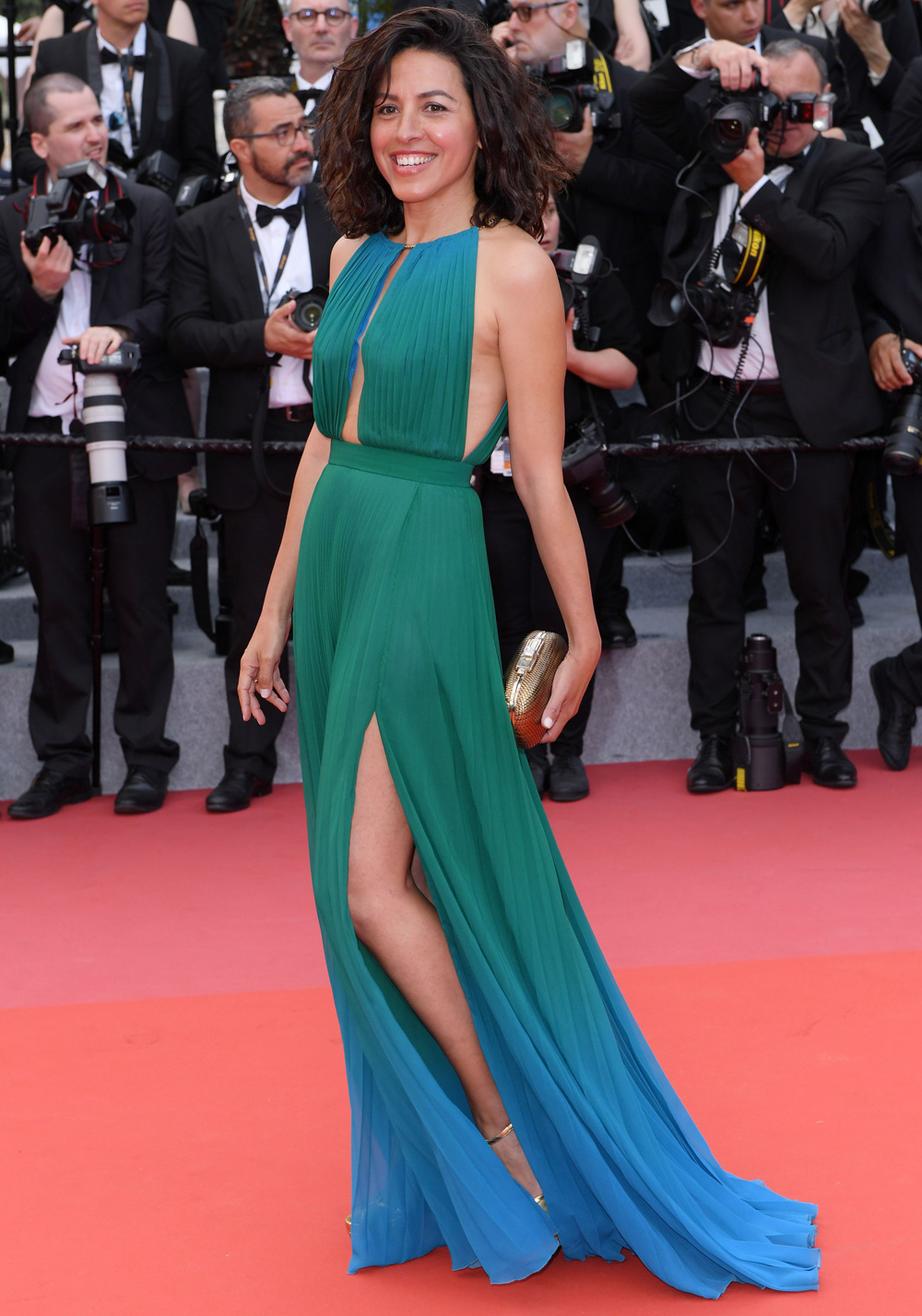 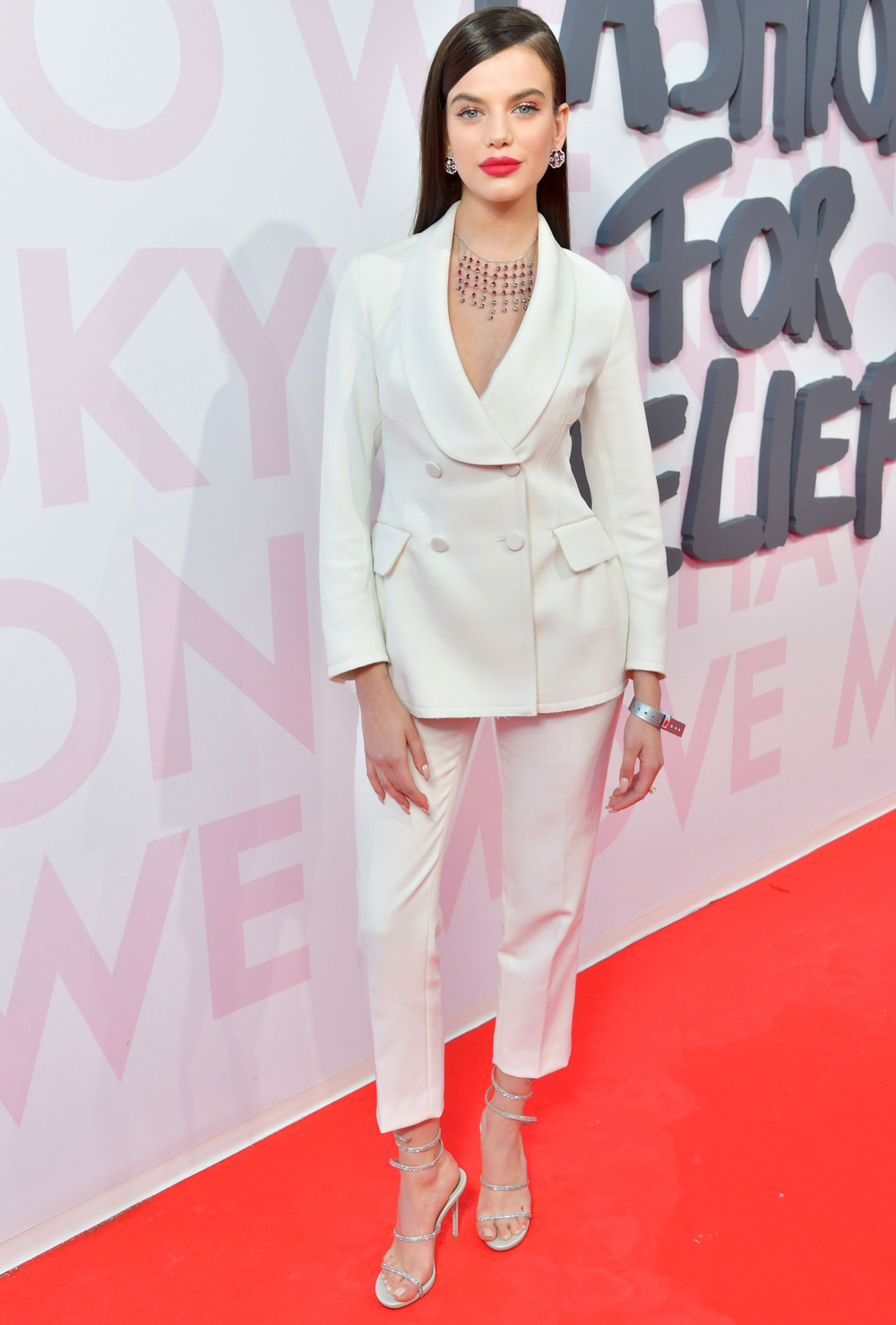 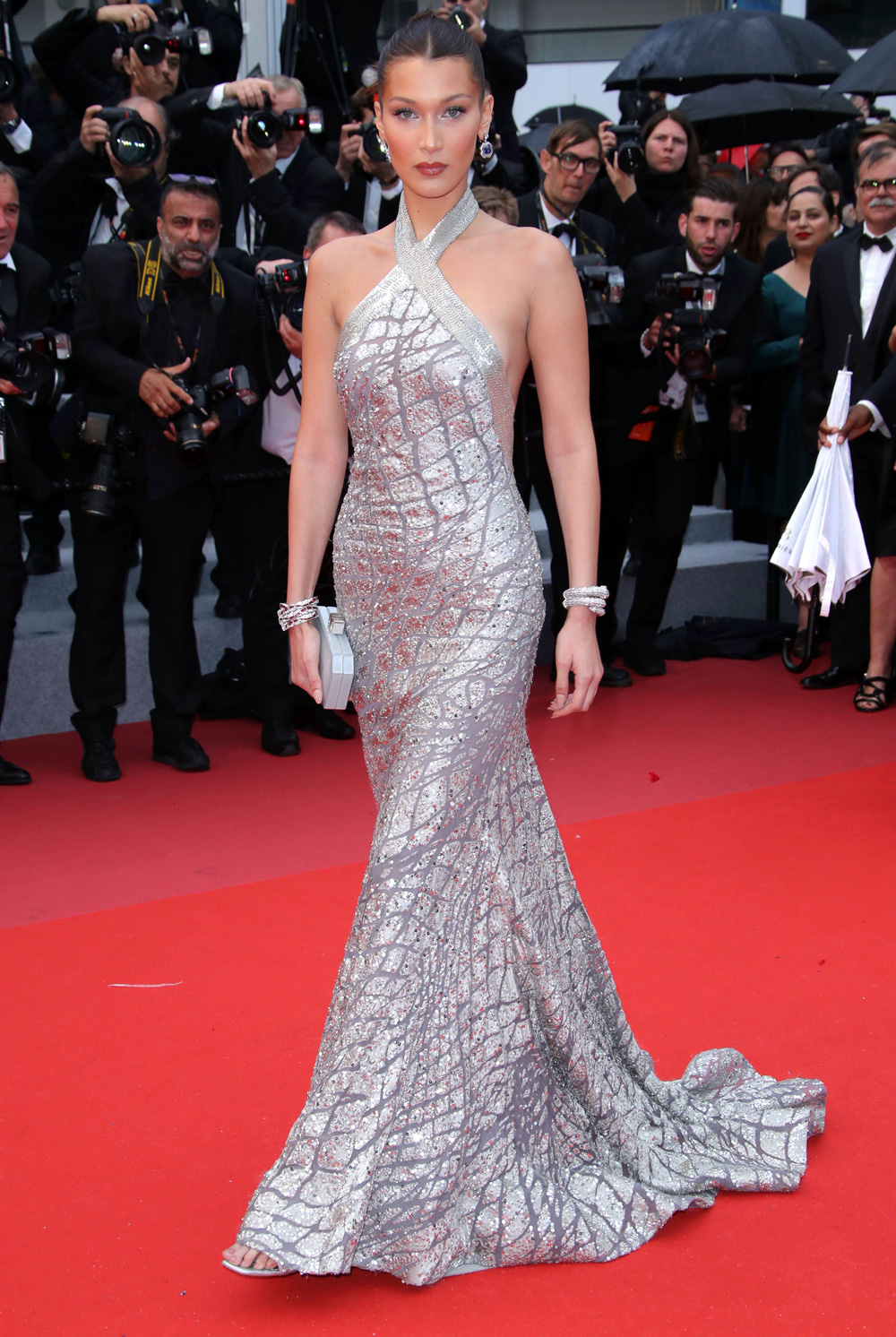 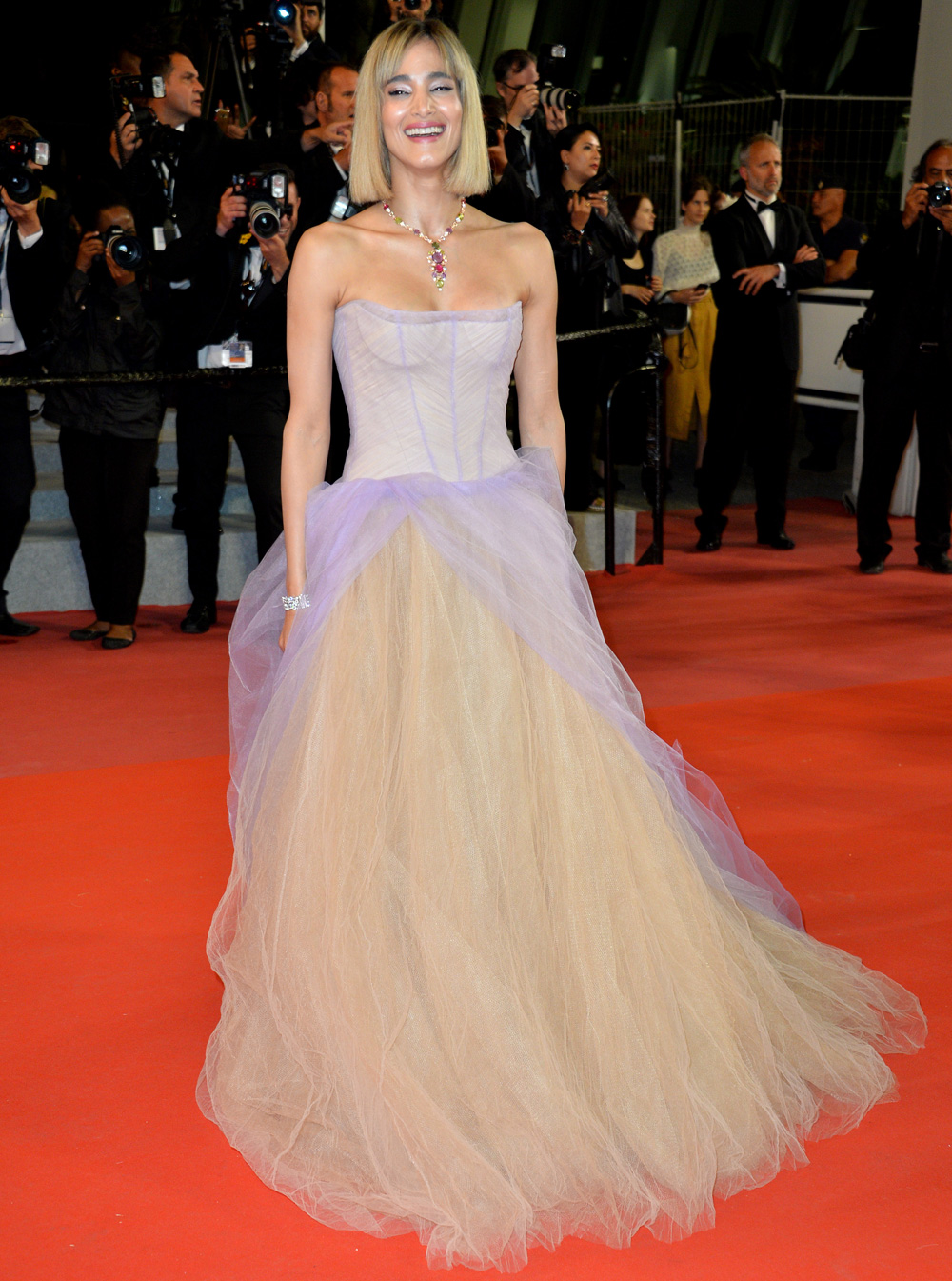 Sofia Boutella, a French-Algerian actress,  in Vera Wang dress and Bvlgari jewellery at the “Farenheit 451” premiere

Lebanese TV presenter, actress and model Daniella Rahme in Zuhair Murad gown and Himo jewellery at the “Girls of the Sun” premiere 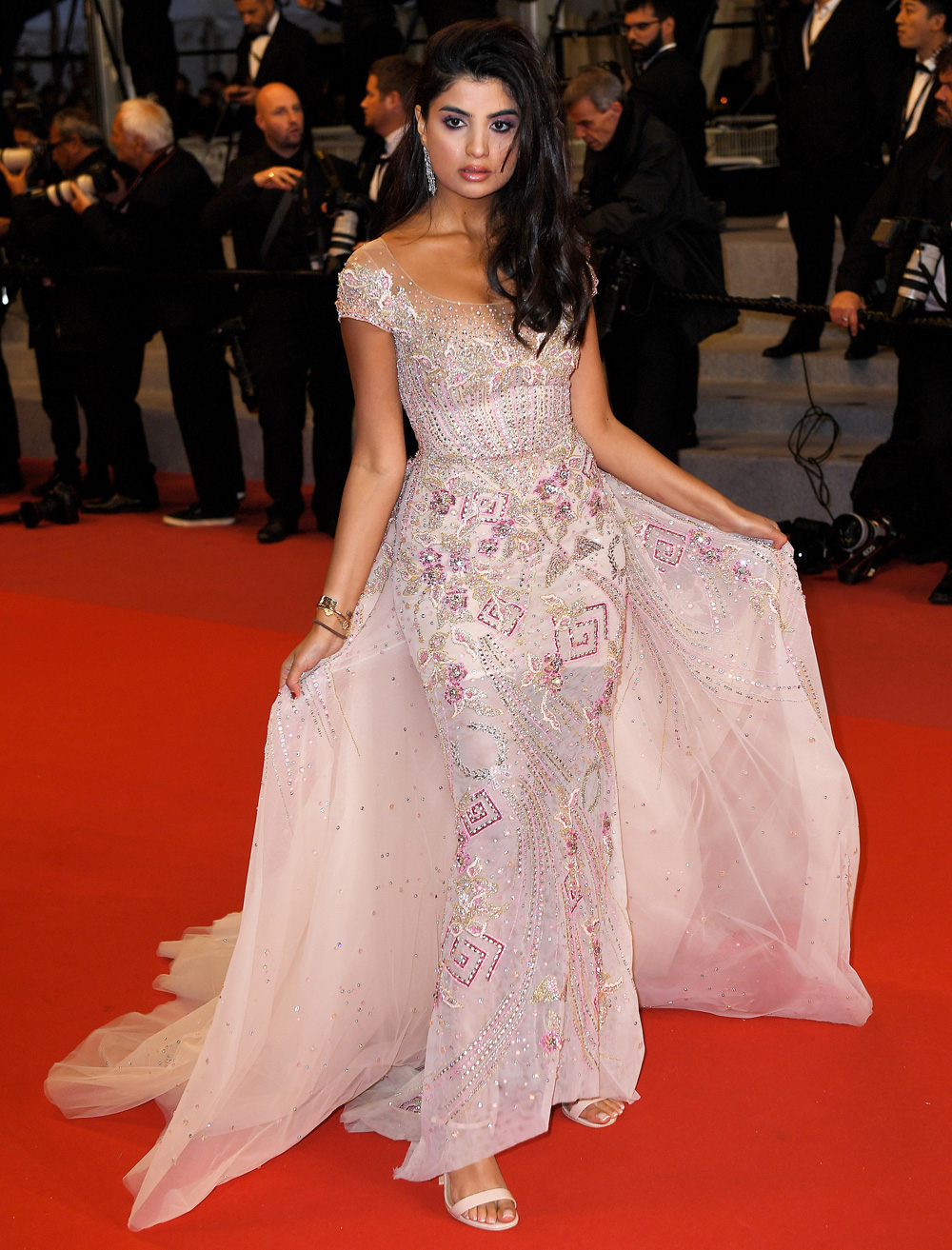