Architectural Wonders: Discover Some Of Saudi Arabia’s Most Impressive Buildings 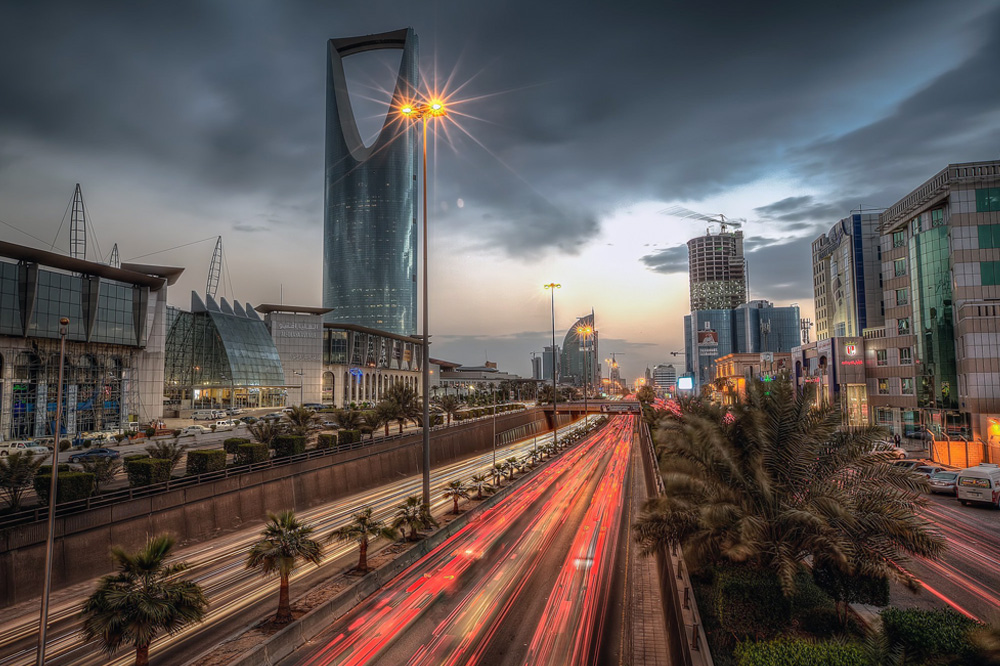 From building tech-centric mega-cities like the NEOM project, to adopting blockchain technology the oil and gas sector, to developing a transportation system that will whisk commuters at speeds of around 700 miles per hour, Saudi Arabia is well on its way towards modernization, a journey that is particularly evident in its cities today. The Kingdom has been investing in impressive development projects in its major metropolises, making it an architectural playground where the sky is indeed the limit. Here are five of Saudi Arabia’s most iconic structures to date: 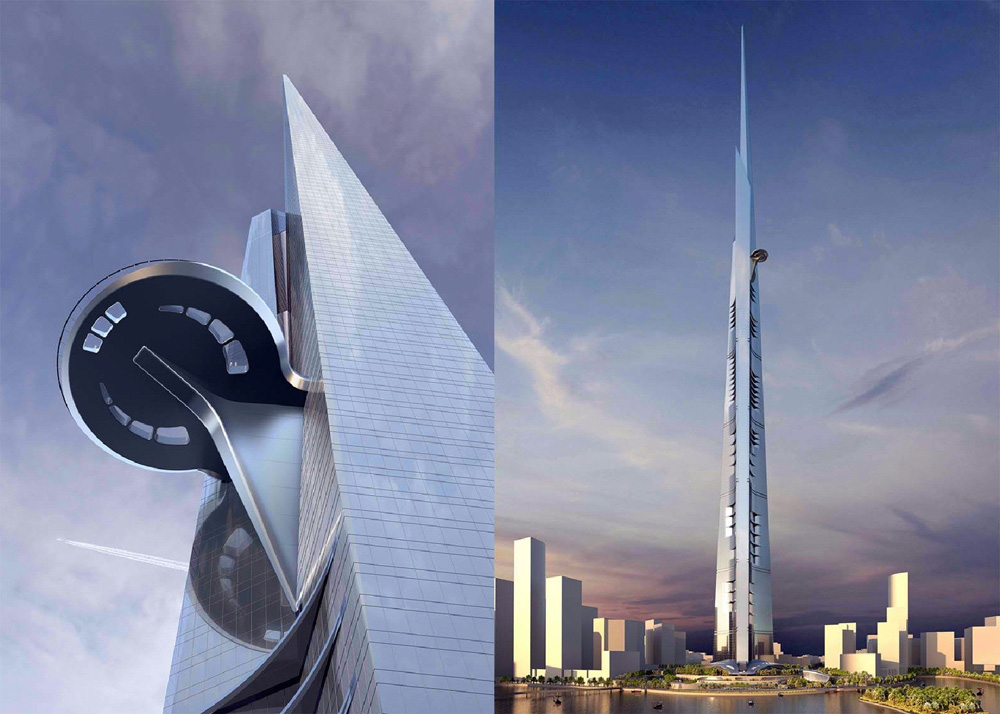 This building is yet to be completed but rising about one kilometer into the sky, Jeddah Tower is set to be by far the tallest building or structure in the world. When the tower opens its doors in 2020, it will knock Dubai's iconic Burj Khalifa off its number one spot as the tallest skyscraper in the world by 72 meters. Construction of this spectacular landmark is estimated to cost 1.4 billion US dollars. 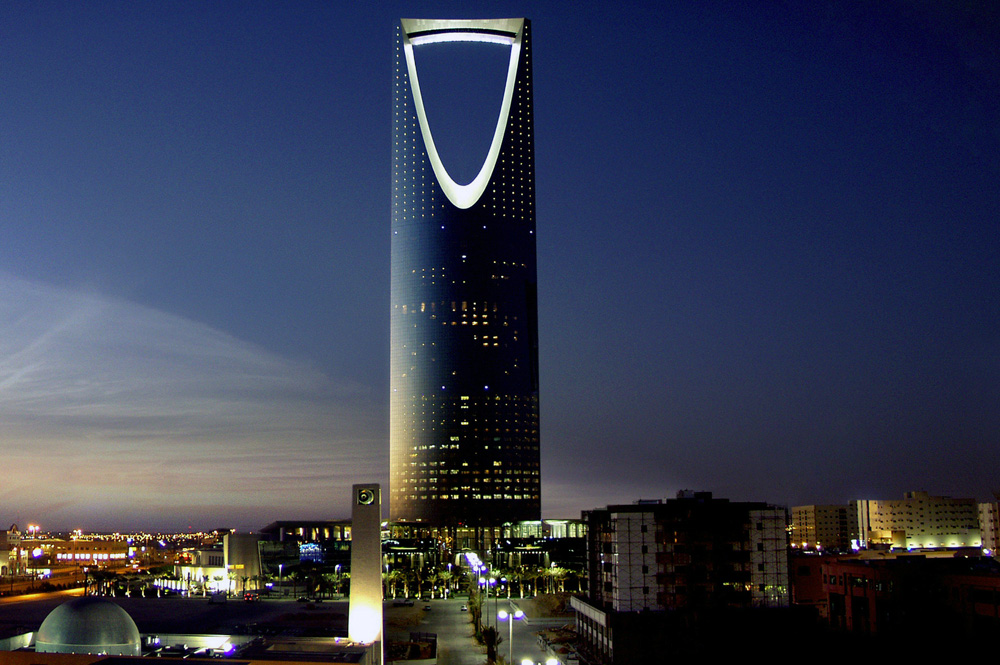 Eye-catching and definitely one of the capital’s most iconic structures, the 99-level Kingdom Center is no doubt one of the most luxurious buildings in Saudi Arabia. Considered the third tallest building in the country, Kingdom Center won the Emporis Skyscraper Award in 2002 for its design and functionality.

Rising almost 400 meters above Riyadh is the Capital Market Authority (CMA) Headquarters in the King Abdullah Financial District, a centerpiece in a new financial center that hosts a number of impressive buildings. CMA tower stands out amongst other architectural giants with its prismatic shape and many diamond-shaped facets that allow the sun to be captured in a variety of ways. 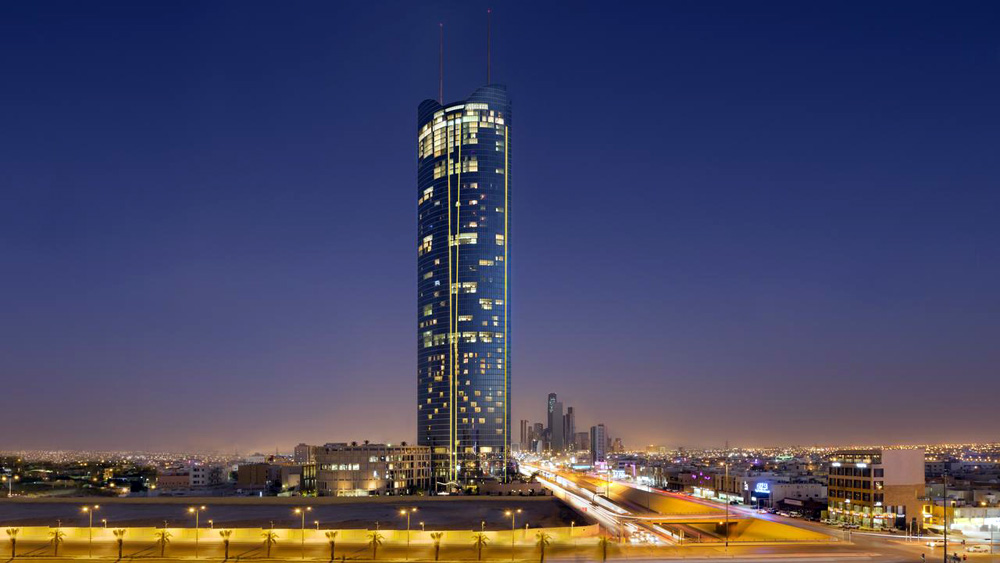 Located on busy King Fahad Road, just north of King Abdullah Financial District‏, Burj Rafal opened in January 2014, its 70 floors constructed on an exclusive 20,000 square-meter plot. The skyscraper has about 350 rooms and is the tallest residential building in Riyadh. It is also one of the tallest hotels in the world and it had an notable total cost of about 320 million US dollars. 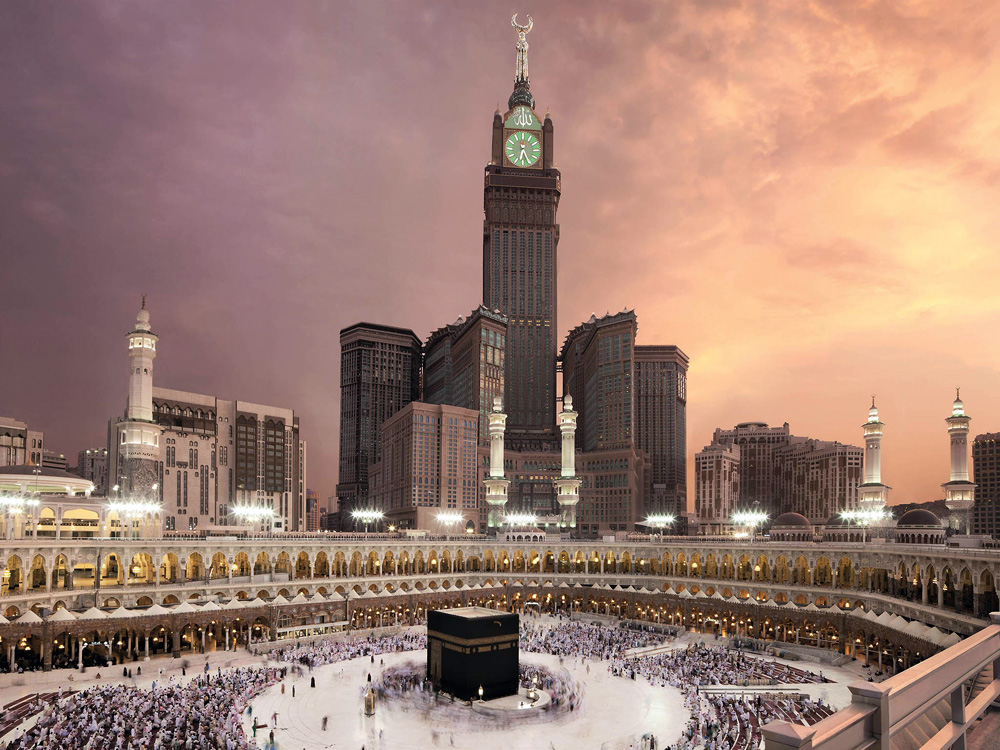 Located in a government-owned complex of seven skyscraper hotels, the Makkah Clock Royal Tower is the world’s tallest hotel with the world’s tallest and biggest clock. Standing at 581.1 meters, it is also said to be the third tallest building and fifth tallest freestanding structure in the world.