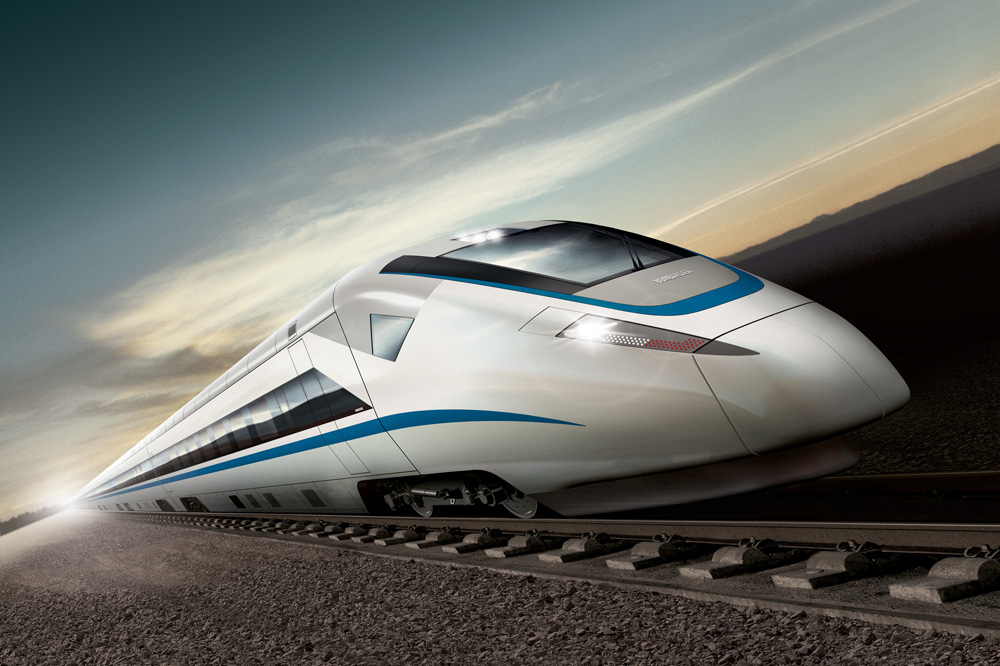 Travelling at speeds of more than 300 kilometers per hour, the Haramain high-speed electric train is set to make its debut in Saudi Arabia in less than four months. Saudi Transport Minister Nabil bin Mohammed Al-Amoudi announced early September as the potential start date for the line to begin operations and, by the beginning of 2019 when it is fully operational, it is expected to carry 60 million passengers a year between Medina and Makkah.

The Haramain is set to be the fastest train in the Middle East, running along a 450-kilometer main line that will travel through King Abdullah Economic City, with a short branch line to the new King Abdulaziz International Airport (KAIA) in Jeddah.

Earlier this year, the Spanish Minister of Development Íñigo de la Serna said that test trains had been running over the whole route since December 31, 2017, when an inaugural special ran between Madinah and Makkah in 2 hours and 52 minutes. Operation of the line will be the responsibility of Spanish national operator RENFE as a member of the Saudi-Spanish Al Shoula consortium, which was chosen in October 2011 for the over 8 billion USD railway systems contract.

According to Arab News, transport is a main pillar of Saudi Arabia’s Vision 2030, a national strategy to diversify its oil-dependent economy. The key goals and targets of Vision 2030 include the modernization of cities across the Kingdom and, in order to achieve this, Saudi Arabia has been working on better connecting its cities with one another.

Speaking at the opening session of the two-day Makkah Economic Forum at The Ritz Carlton Hotel in Jeddah, Al-Amoudi explained that transport is in fact a main pillar of the national economy and a key driver of the economic renaissance that will take place under Saudi Arabia’s Vision 2030 strategy. 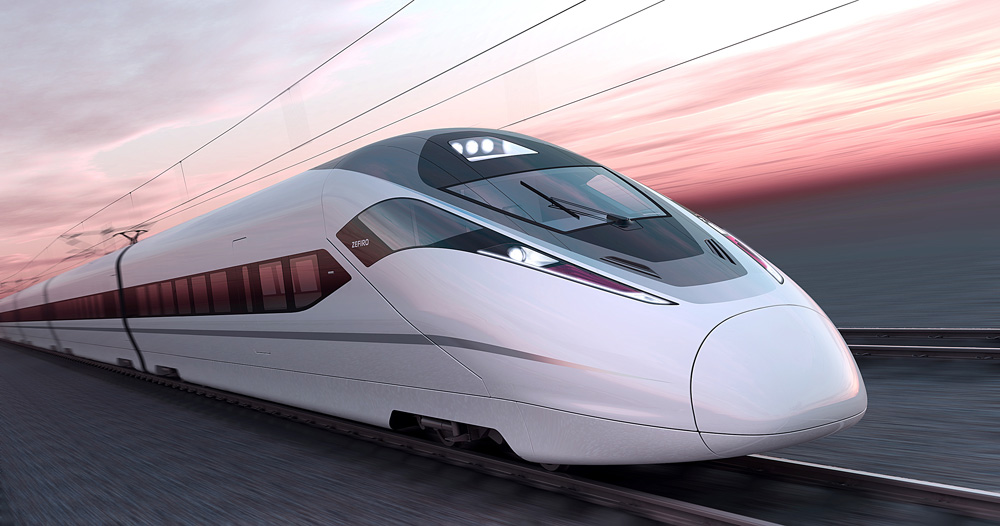 In addition to this state-of-the art railway line, Saudi Arabia is working on another major transport project – KAIA, Jeddah’s upcoming new airport. The minister explained KAIA is set to begin operations later this month, with a limited number of domestic flights. Further domestic flights will be added in July and September, along with six new gates for international flights.

Earlier this month, Saudi Arabia announced plans to build a landmark transportation system – the Hyperloop, a massive, high-speed, pneumatic transit system that will travel between several cities in Saudi Arabia and the United Arab Emirates. Once completed, the Hyperloop will cut travel time to mere minutes, with travel time between Riyadh and Jeddah going down from 10 hours to 76 minutes.