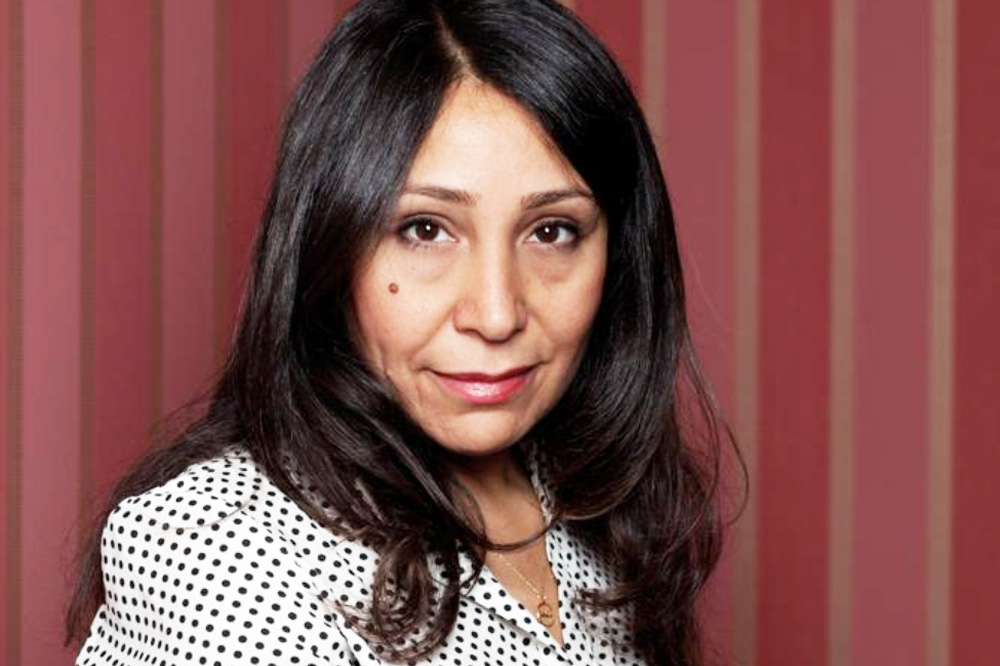 In March 2018, Saudi Arabian authorities established the kingdom’s first ever film organization, the Saudi Film Council as a platform to encourage and develop creative talent in the country. An official statement has revealed that the first production to be supported by the film council will be none other than Haifa Al Mansour’s “The Perfect Candidate”. The Wadjda director will be shooting her upcoming feature film in Riyadh this September.

Her latest project tells of a young female doctor with big political ambitions in a heavily male dominated society, and runs for municipal office while her father is away on business. Co-produced by Haifa’s own production company, Al Mansour Productions in Saudi Arabia and Berlin’s Gerhard Meixner and Roman Paul of Razor Film Produktion.

Haifa Al Mansour has made some groundbreaking moves in her career and made history as the first female Saudi filmmaker with the award-winning Wadjda, which is about a young Saudi girl who wants to ride a bicycle in her country but isn’t allowed to. The film was the first feature length movie to be shot entirely in the conservative kingdom and was also the first production from the Saudi Arabia to be submitted for Academy Award deliberation in the Best Foreign Language Film category.

Since the success of Wadjda, Haifa went on to produce two more feature films, Mary Shelley (2017), a biopic about the English writer of Frankenstein, and a film adaptation of Trisha R. Thomas’ Nappily Ever After (2018).

In 2018, the critically acclaimed director is one of 3 women on the board of the General Authority for Culture, who will supervise creative development in Saudi Arabia, following the lifting of it’s 35-year cinema ban last December.