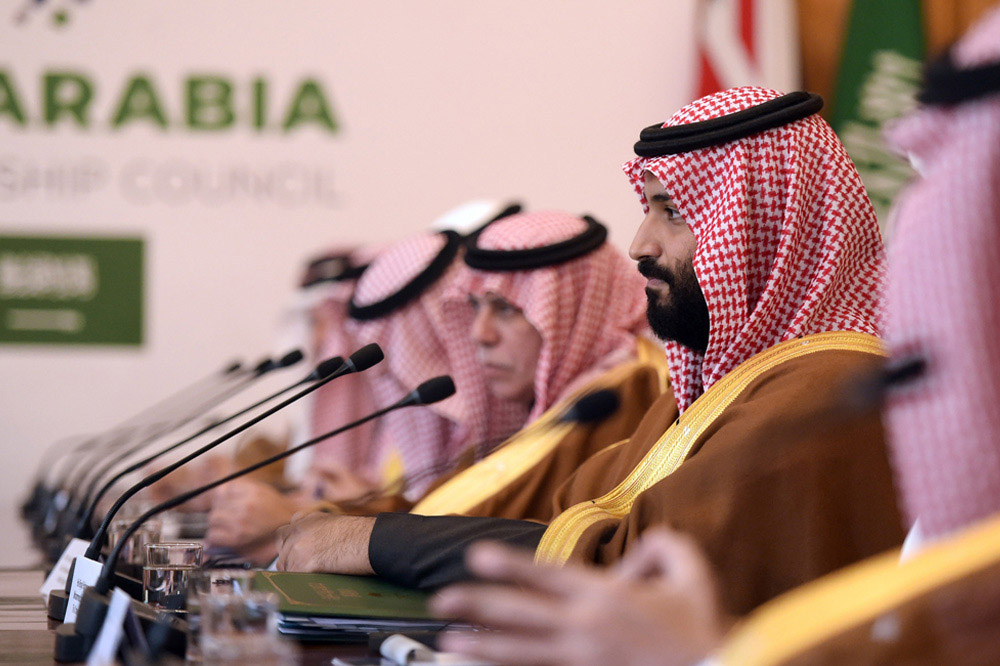 For the first time, Saudi Arabia’s Crown Prince Mohammed Bin Salman has entered the prestigious Forbes’ Most Powerful People List coming in at number 8, ranking ahead of other prominent world leaders such as French President Emmanuel Macron and India’s Prime Minister Narendra Modi. The 32-year-old is also this year’s youngest figure to make the Top 10 list, a title formerly held by Facebook CEO Mark Zuckerberg.

According to the Forbes website, there “are nearly 7.5 billion humans on planet Earth, but these 75 men and women make the world turn. Forbes' annual ranking of The World's Most Powerful People identifies one person out of every 100 million whose actions mean the most.”

Forbes Contributing Editor David Ewalt explained that: “China's Xi Jinping ranks in first place for the first time, unseating Vladimir Putin, who held the top spot for four consecutive years. This also makes President Trump only No. 3 on the list, which is unprecedented only a year into his term.”

As explained by the news site, four factors were taken into account to select each of the World’s Most Powerful People: how many people over whom they have power; the financial resources they control; if they have influence in more than one sphere; and how actively they wield their power to change the world. 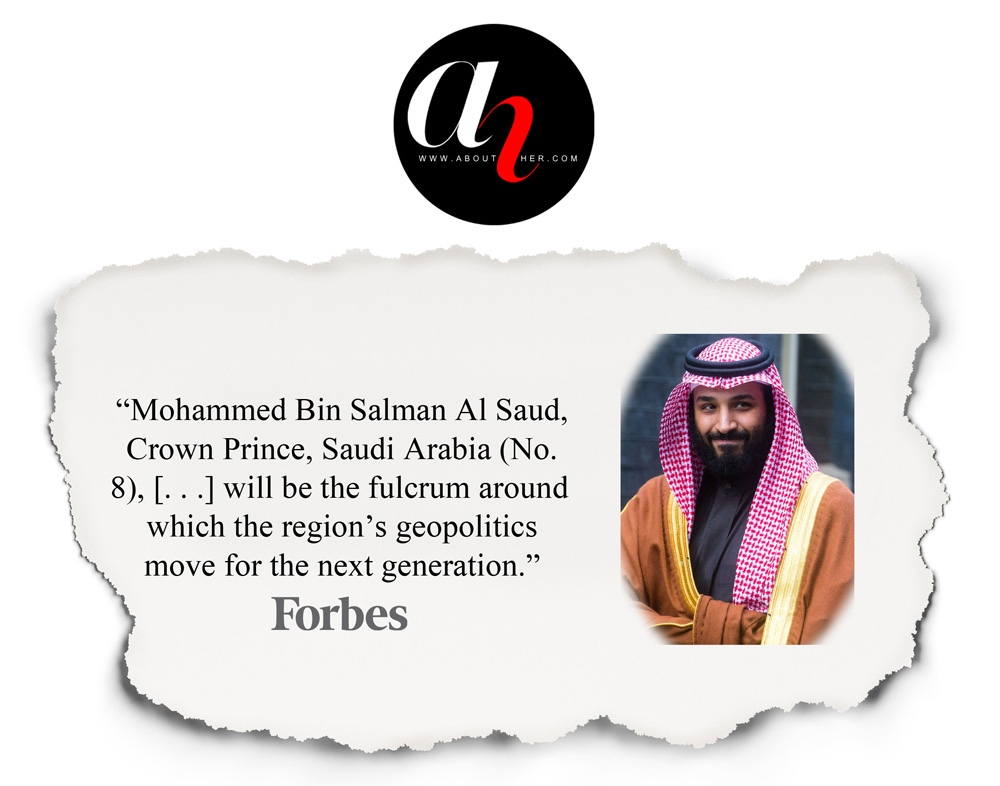 Crown Prince Mohammed Bin Salman secured his high ranking on the list after consolidating power since his ascension in June 2017, an appointment which has led to a wave of key reforms that have improved the rights and mobility of Saudi women, created more job opportunities for the country’s youth, and kickstarted a nation-wide transition into a more tech-centric way of life.

His leadership also led to an anti-corruption campaign and, following the crackdown, the Crown Prince began working on diversifying the Kingdom’s oil-dependent economy, meeting with world leaders and overseeing the signing of billions of dollars of deals during a successful international tour with stops in the United Kingdom, the United States, France, and Spain.