As Deadline To Lift the Driving Ban Nears, Saudi Women Try Their Hand at Motorbikes 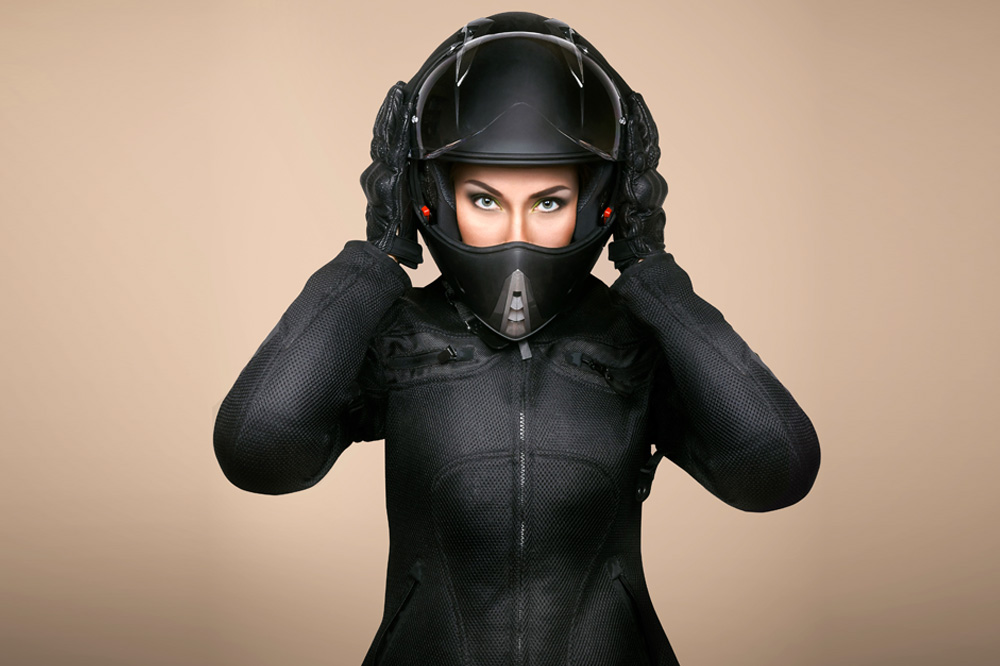 Last year, following the ascension of Crown Prince Mohammed Bin Salman to his role, Saudi Arabia announced a landmark decree to lift the decades-old driving ban on female motorists, a decision that was scheduled to take effect sometime this summer. The Kingdom remains on schedule having announced yesterday that the official start date for women to take to the roads will be June 24, 2018. Before then, Saudi women are getting ready for the big day, with many of them exploring very different vehicle options.

Many today are looking to motorbikes, as the rescinding of the ban permits women to not only drive cars but motorcycles, vans, and trucks as well. As Gulf News reports, women are taking evening lessons on deserted motor-sports circuits on the outskirts of Riyadh, a location that is usually the scene of drag races and drifting challenges on weekends, a favorite pastime in Saudi Arabia.

On Wednesday nights, Abdul Rahman and many other women don protective gear and maneuver the orange cones and U-turns of the motor-sports circuit under the floodlights of the track. On site is Ukrainian instructor Elena Bukaryeva, riding a Harley and supervising her students.

Speaking to the news site, 31-year-old Hanan Abdul Rahman described herself as an adrenaline junkie and a fan of extreme sports, saying “My friends think I’m crazy.” Although new to motorbikes, Abdul Rahman already knows how to drive a car, having been taught by her father at the age of 14 in the hopes that one day she would be able to get a license of her own. She explained that he was particularly happy at the news that women in Saudi Arabia would finally be allowed to drive.

“It was a week-long party at my house,” Abdul Rahman said.

The decision to lift the driving ban, which was announced seven months ago, is one of the most prominent moves by the young Crown Prince. Under his leadership, Saudi Arabia continues to move ahead with Vision 2030, an ambitious plan that is set to transform the Kingdom’s society and economy. From improving the rights of women in Saudi Arabia, to revising laws and creating more job opportunities outside the petroleum sector, the Kingdom is already on its path to change. In the capital today, groups of men and women sit unsegregated in a few cafes, a scene unthinkable just a few years ago, and public concerts and theatres now allow men and women to be present within the same space.