As Saudi Arabia gears up to open its doors to tourists from around the world, 25 archaeological sites have been approved for registration by the Saudi Commission for Tourism and National Heritage (SCTH). 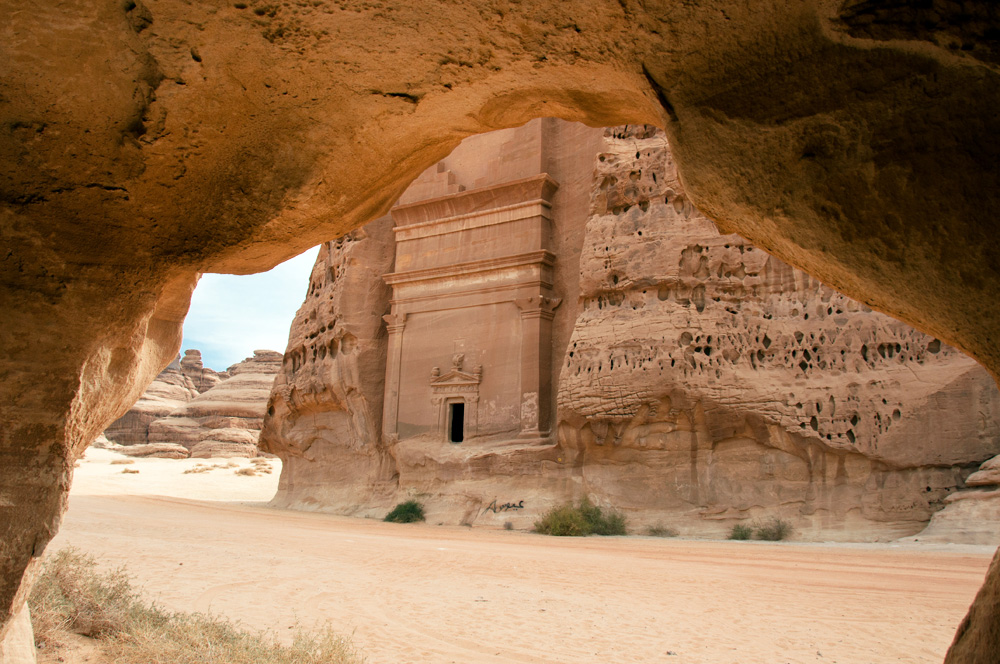 The Saudi government has allocated SR5 billion to the Custodian of the Two Holy Mosques’ program, which to date includes: the creation of 18 museums and 80 heritage sites; the restoration and preparation of 18 villages and traditional towns; and the opening of 17 centers for artisans to serve as incubators for the development of their businesses, factories for their production, and outlets for the sale of their products. With this new addition, the number of heritage sites placed on the National Antiquities Register since its establishment has now reached 8,218.

Prince Sultan bin Salman, president of the SCTH spoke earlier this month at the annual conference of the World Travel and Tourism Council (WTTC) in Buenos Aires, Argentina. According to the news site, he explained that the Kingdom is aiming to be one of the most attractive countries for tourism, banking on its location, its unique tourist and historic elements, and its welcoming people.

The Prince also explained that the efforts of the SCTH and its partners in localizing tourism-related jobs has already resulted in an increase in the number of direct jobs in the sector, going from 936,000 in 2016 to 993,000 in 2017. The number of work opportunities is expected to increase to 1.2 million by 2020.

Saudi Arabia has been working on developing its tourism sector as part of Vision 2030, an ambitious plan to diversify the country’s oil-dependent economy. Tourism is central to the Kingdom’s efforts to open up its economy to the world and create more job opportunities for its youth.