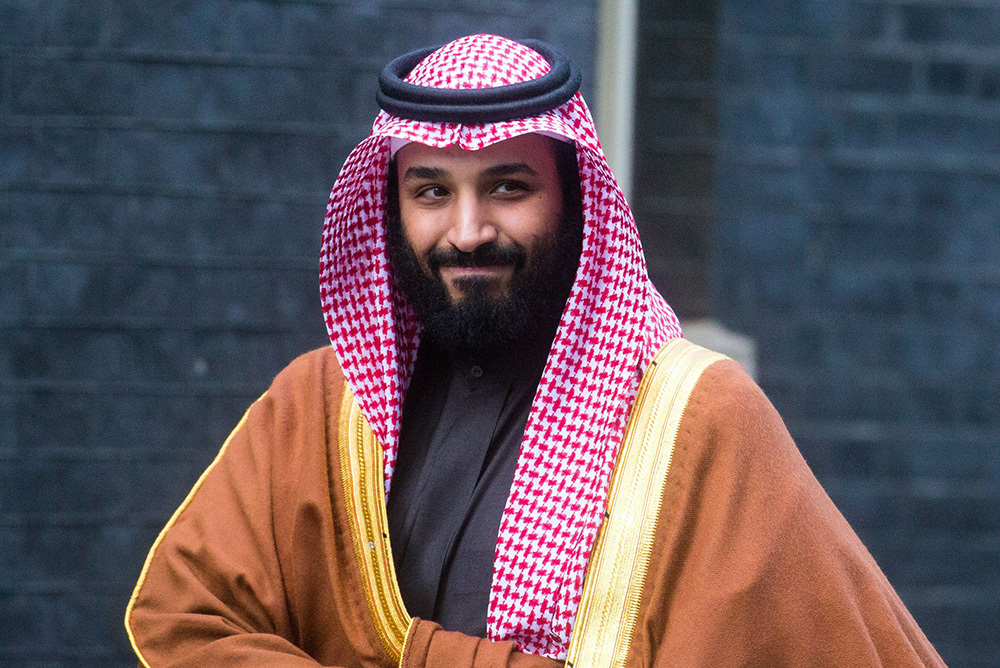 After decades of being led by elderly rulers, Saudi Arabia has now embarked on an ambitious plan to reform its economy and social spheres under the guidance of its 32-year-old Crown Prince, Mohammed Bin Salman. Although having assumed his role for less than a year, the Crown Prince already has a reputation as being a leader who takes bold and decisive action, an approach that has led to key achievements being made in a short time span.

Following his ascension in June 2017, the Crown Prince unveiled Vision 2030, a national plan to bring economic and social change to the Kingdom and end its dependency on oil. The plan aims at boosting the technology sector, changing the education curriculum, increasing women's participation in the workforce, increasing non-oil revenue to $160 billion by 2020, and investing in other key sectors as well such as culture, arts, and entertainment, which will create much-needed jobs for the country’s youth.

Since revealing this plan, a number of key priorities have been set by the Crown Prince, starting with technology. Last year, he met executives at Facebook, Microsoft, and Uber during an official visit to the United States, in which the sovereign wealth fund he chairs later took a $3.5 billion stake. Since then, he has also set up a $45 billion technology investment fund with Japan’s SoftBank.

Earlier this year, Apple and Amazon were in licensing discussions with the Kingdom, believed to be part of the Crown Prince’s push to give Saudi Arabia’s economy a more forward-thinking, high-tech dimension. The Crown Prince is currently on a tour of the United States this month as well where he will visit San Francisco, Los Angeles, and Seattle to meet with philanthropists and leaders of the tech, defense, and entertainment companies, including Apple and Google-parent Alphabet.

The Kingdom has also been taking steps towards becoming a travel destination for holidaymakers from the region and across the globe. Over the last few months, it has bolstered its tourism sector by developing its natural and heritage sites, providing training and support to its cultural bodies, opening its doors to the world through the issuance of tourist visas, and building business and entertainment hubs. 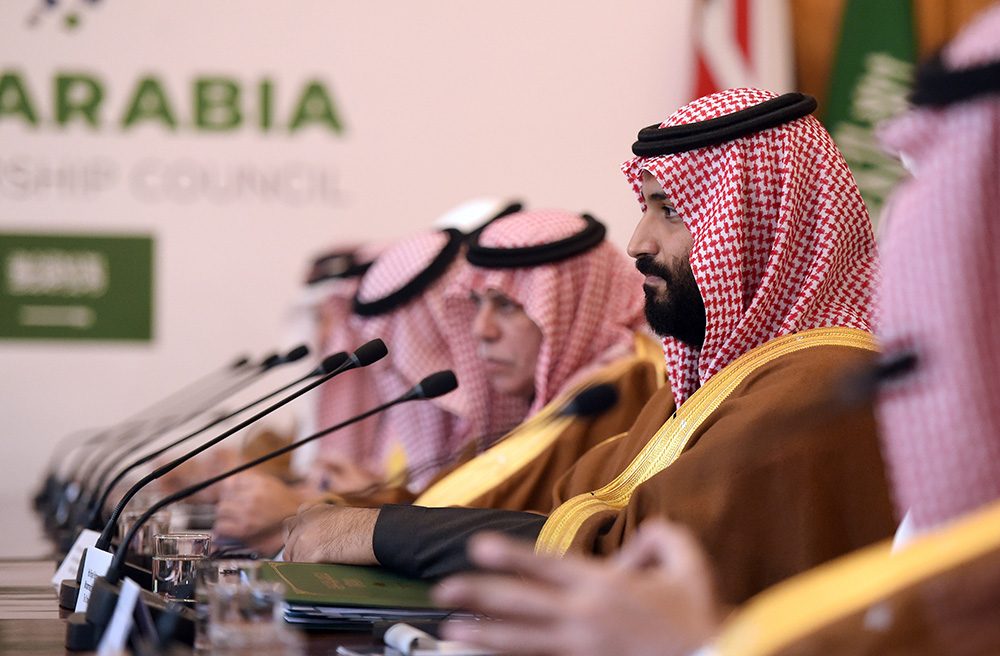 For instance, the Crown Prince announced plans last October to build NEOM, a new independent business and industrial zone on the Red Sea coast. This first-of-its-kind city, hailed as “a futuristic $500 billion mega-city with more robots than humans,” will stretch over three countries and will be powered solely using wind and solar energy.

Since last year, the Crown Prince has also been working on bringing the Kingdom out of a long period of ultraconservatism – one that he points out started in 1979 – towards the more moderate Islam of its past. In less than a year, he has managed to loosen or dismantle restrictions that have been in place for decades. For instance, he has rescinded the longstanding ban on public cinemas and has encouraged public performances where both women and men can attend.

The Crown Prince has particularly been a vocal and avid advocator of women’s rights in the Kingdom, assigning women to key leadership positions and loosening a number of restrictions such as on their movements, the way they dress, and access to information and work opportunities.

In September last year, women were finally allowed to enter public stadiums, and the country’s longstanding prohibition on women motorists that has been in place since 1990 was lifted. This week, the Crown Prince announced that women in Saudi Arabia need not wear the head cover or the black abaya as long as their attire is “decent and respectful,” and that the government was working on an initiative “to introduce regulations ensuring equal pay for men and women.”

According to BBC, the Crown Prince has also worked on creating the world's largest sovereign wealth fund, worth up to $3 trillion, with money generated by partially privatizing the state oil company, Saudi Aramco. In addition, he has pushed for more cultural entities and initiatives to take root in the Kingdom, such as MiSK Art Institute, a cultural body that was established last year by the MiSK Foundation, which is a non-profit organization led by the Crown Prince.

As his first year nears completion, the Crown Prince continues to work diligently on keeping Saudi Arabia on its chosen course of modernization and reformation.