Get To Know the Women of ‘Twin Peaks: The Return’ 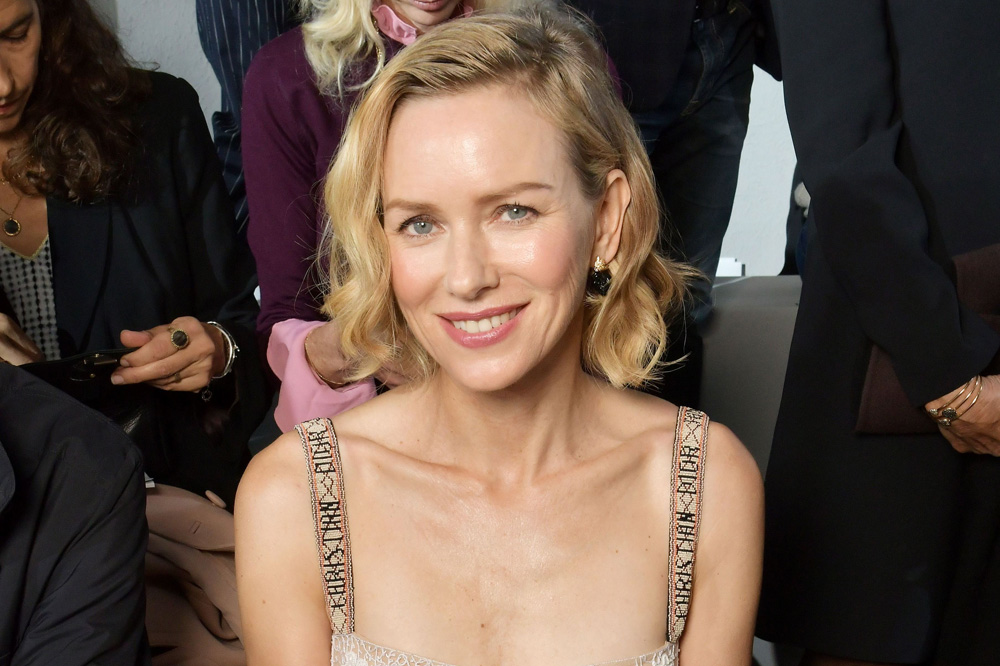 David Lynch’s return to Twin Peaks brings with it a large ensemble cast. The show has been known for balancing multiple tones and arcs with tons of characters, several of them women of all walks. They are sweet and innocent, secretive and sinister, aloof and odd or exist literally on another plain of reality. If you’re all caught up on the show and ready to take the plunge into the grand return of the series, take a moment to familiarize yourself with a few of the women of Twin Peaks, both returning and new characters. 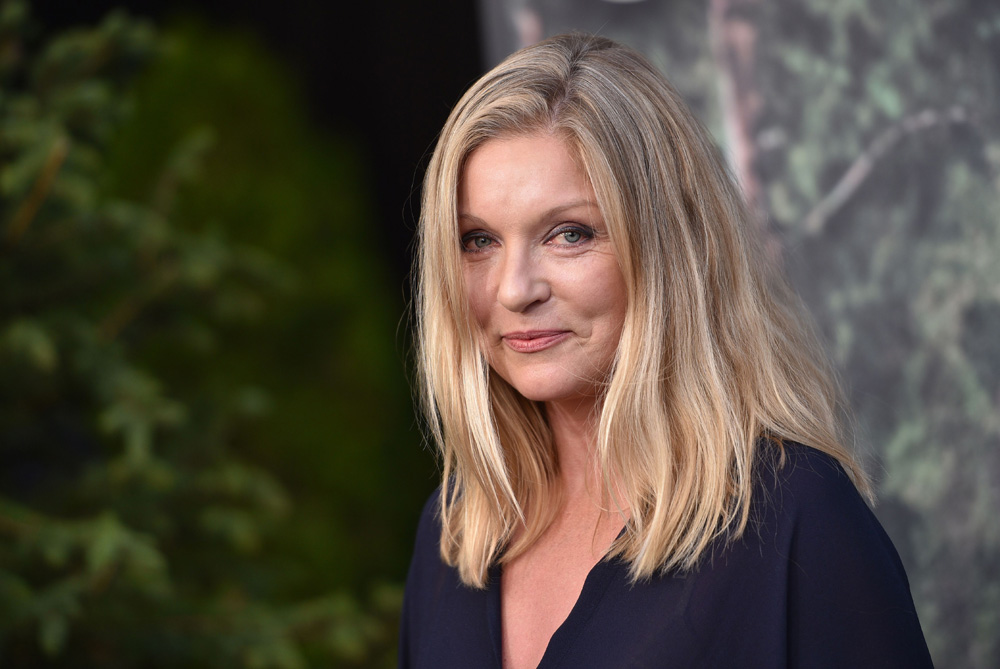 Despite being dead since the very first episode of the series, Laura Palmer has remained a consistent player in the show and the icon of its dark mystery. Her initial murder set off a chain of events that caused the town of Twin Peaks to be turned upside down, exposing all its darkness and bringing about the supernatural elements. Her ghost continues to haunt the characters, whether in the form of video tapes and diaries or occupying the other dimension of the red room. The original series ended each episode with her legendary prom photo and the sequel series opens with her looming over the trees of Twin Peaks. For a woman who has never occupied the show alive, only seen living in the prequel film Fire Walk With Me, Laura is a key component of the series, perhaps even more than director David Lynch is letting us know. 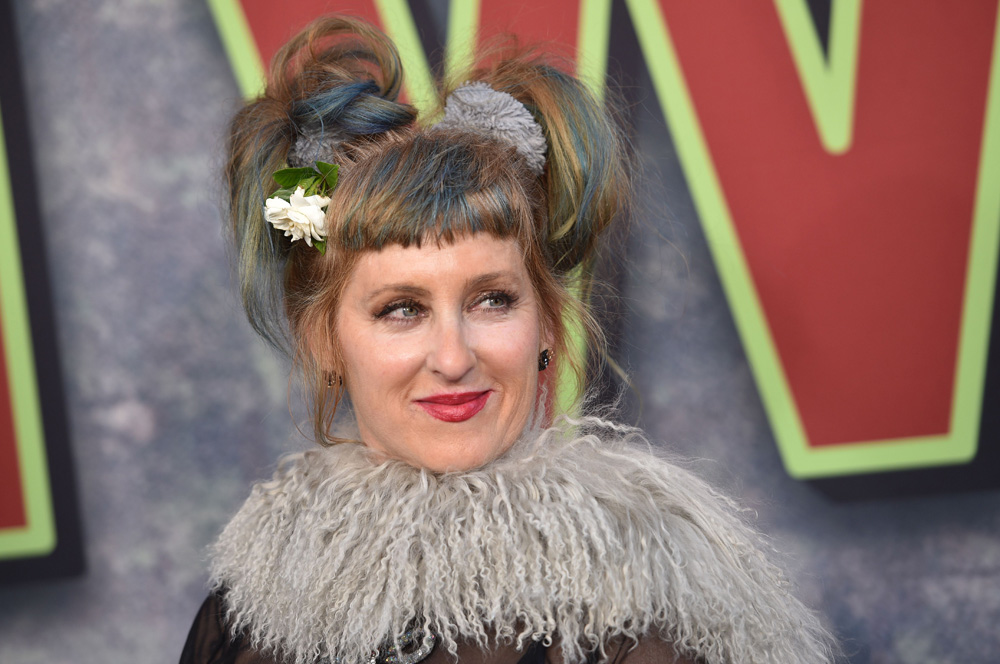 Lucy may not be the best secretary, considering that cell phones are still a terrifying mystery to her, but she’s such an adorable addition of the Twin Peaks police department it’s hard to imagine it without her at the front desk. She’s even more sweet with her love for officer Andy in a romance that survived some soap opera drama, as the two simpletons were perfectly made for one another. As a couple, they make for some of the best comic relief in the series with their dorky personalities that lead to such great lines as “Do chocolate bunnies have anything to do with your heritage?” 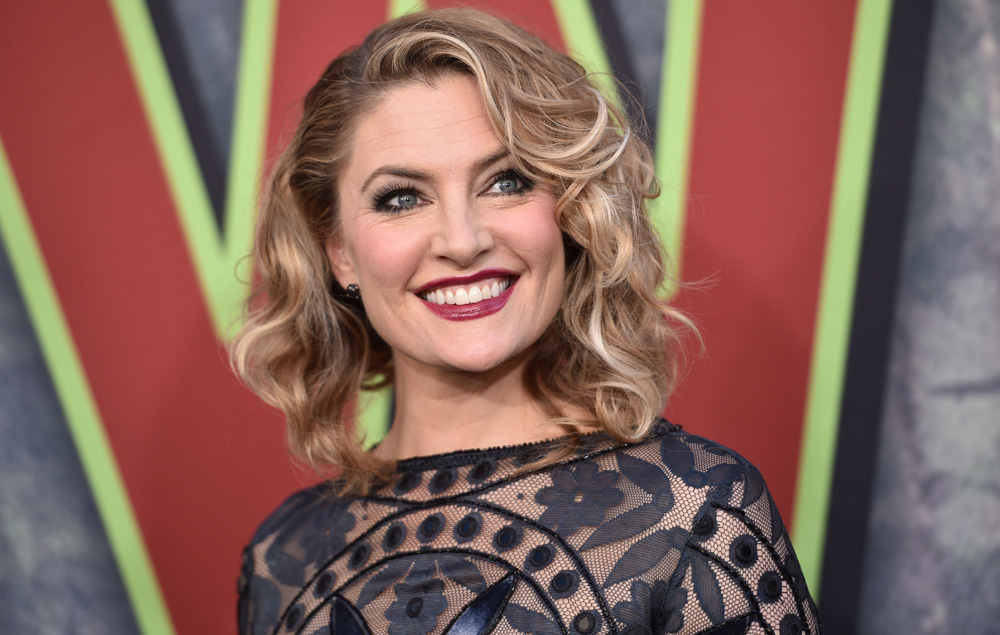 A waitress at the Twin Peaks’ Double R Diner, Shelly had a tough break for dropping out of high school to marry her trucker boyfriend Leo. She tried to be a good wife, but Leo was too vile of an abuser to please. Thankfully, she was able to escape his terrifying chokehold on her life with a little help from Bobby. The new series finds her still working at the diner, but now with new concerns of a daughter who might go down a similarly destructive path. 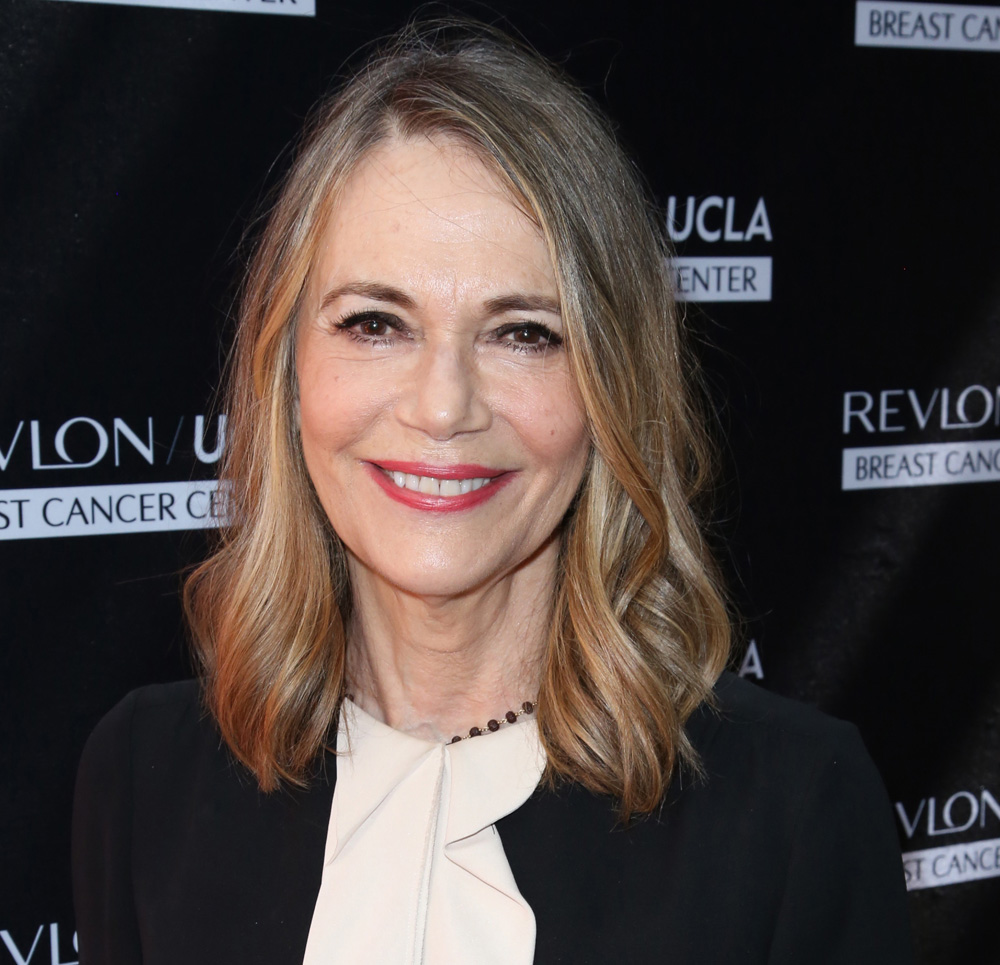 The owner of the Double R Diner, Norma has quite a few problems, though not as tough considering most of the plights of the Twin Peaks residents. Her husband Hank is a criminal on parole that she does not trust, as she’d rather indulge her affair with the now-married Ed. She also has a strained relationship with her food critic of a mother who gave her diner a negative review. And things only get weird when she has a chance to finally run off with Ed. Norma returns for the new series, still working as the diner owner and comforting Shelly in her time of need. 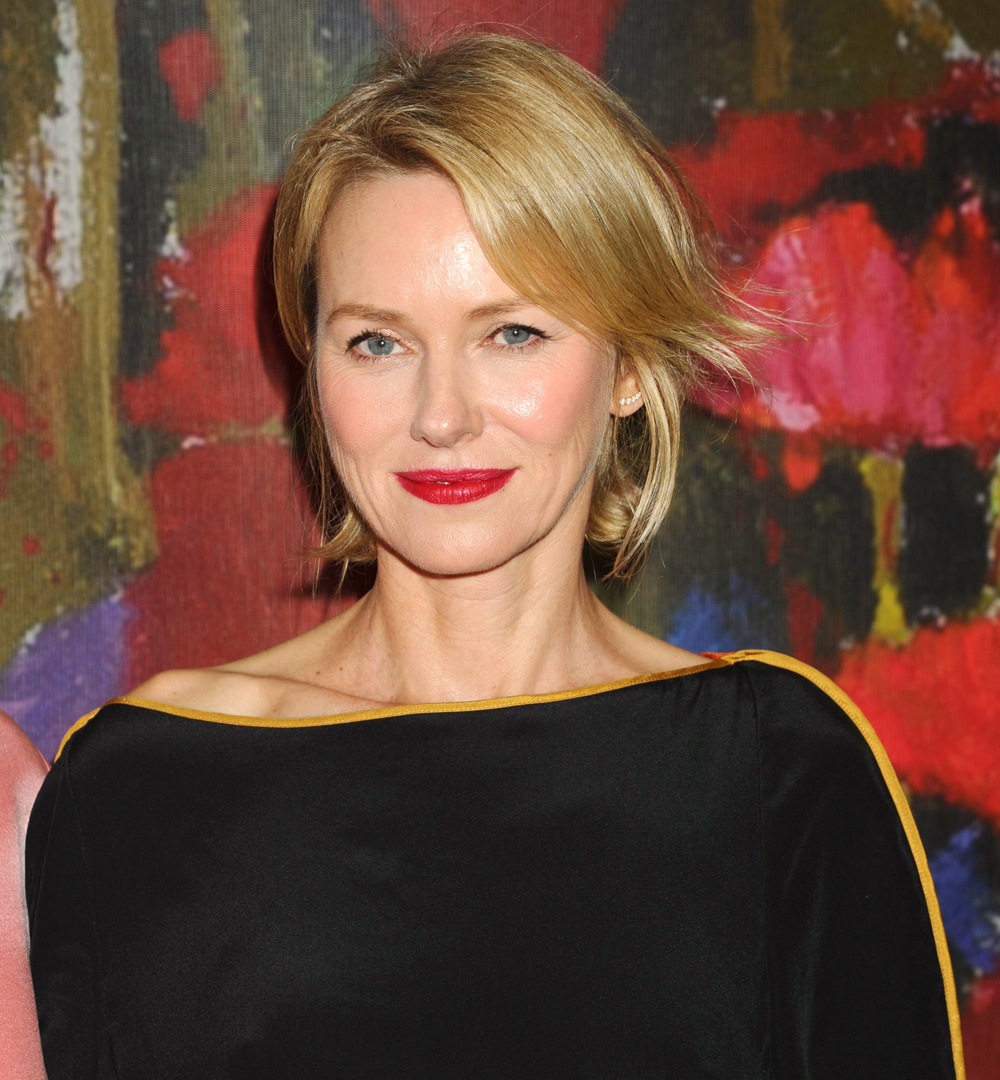 Janey is a wife and mother, desperate to hold together what little civility there is in her suburban home. It’s tough enough to deal with her more inept husband Dougie Jones, but even more maddening to handle his bookie problems. Considering how well she is able to shout down some intimidating debt collectors, she is one bad day away from going on a killing spree, which wouldn’t be a stretch for Lynch’s surreal world. 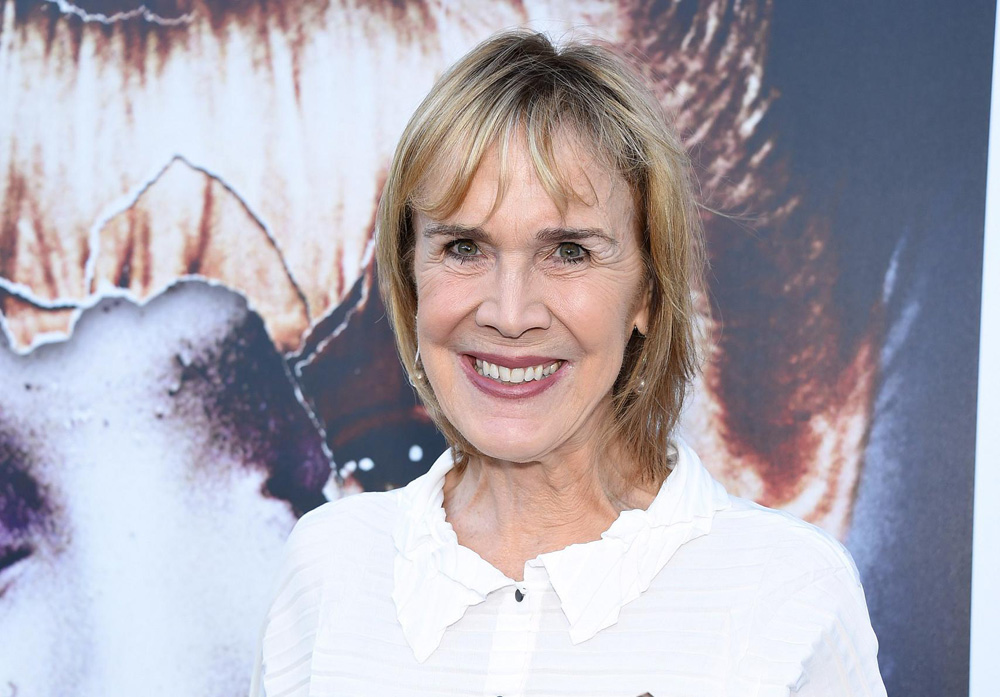 Accepted as the oracle of the town, The Log Lady is known for speaking with a log that tells her premonitions that can aid in dealing with the other dimension of the Black Lodge. During the original series, she would introduce episodes with a foreboding speech about what may transpire. In the new series, she retains her functions as the one who sees all, divulging clues about the mystery that lies ahead. The log seems to be doing fine as well, I suppose. 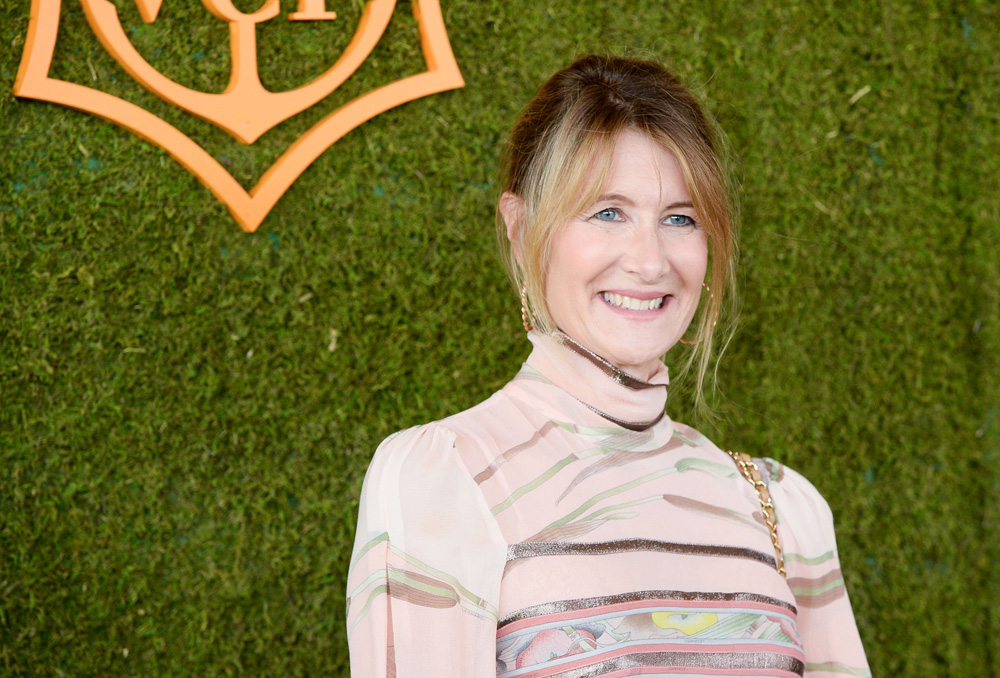 In the original series, Diane was never once seen or heard and only known as the woman whom Dale corresponds with in his investigation via recorded tapes. In this new series, however, she is seen for the first time as Laura Dern. And she is not happy about her history with Dale that must be divulged for an investigation. I can only imagine how maddening it must have been for her to receive all those tapes from him about cherry pie, coffee and strange dreams. 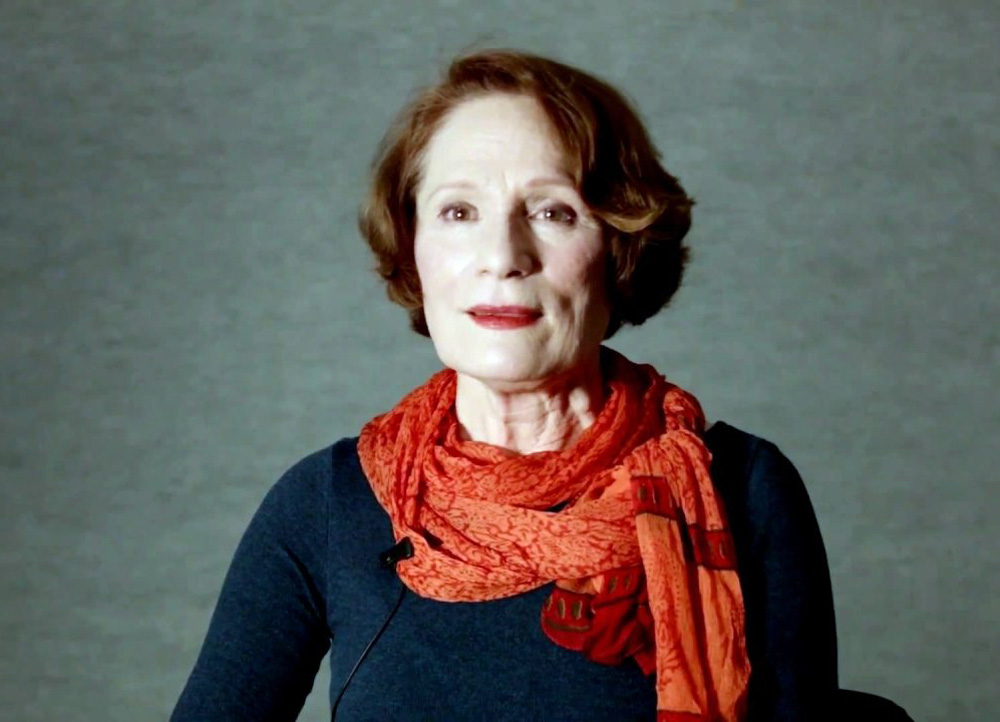 Nadine is easily the most unhinged of the residents in Twin Peaks, but more from an innocent than criminal mindset. In the original series, she became obsessed with quiet drapes and at one point had amnesia that resulted in her going back to high school, causing all sorts of headaches for her husband Ed. In a town with so many dark secrets, Nadine may be the most genuine for being so open about her crazy ideas. Perhaps too open.