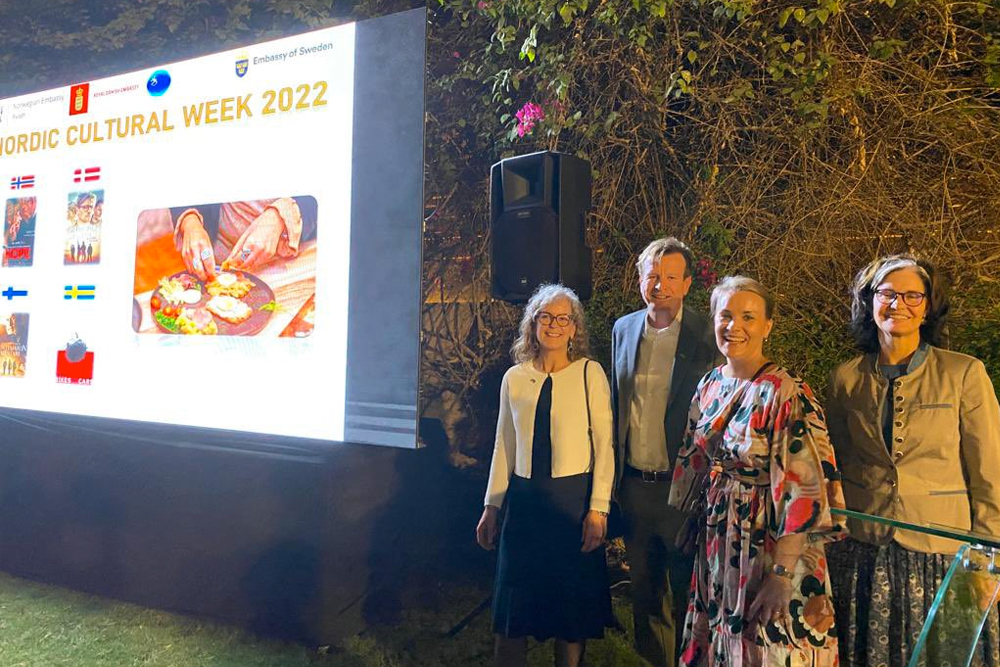 A week-long festival including some of the most recent films from the region has begun, bringing Scandinavian culture to Riyadh.

On November 10, a gathering with guests was held in the Norwegian Embassy in Riyadh to mark the beginning of the week. For this year's Nordic Week, four films from Denmark, Finland, Norway, and Sweden will be shown in Saudi cinemas next week. Additionally, a cooking lesson is being considered so Saudis can sample some of the best cuisine in the area.

Such gatherings, according to Liselotte Plesner, the Danish ambassador to Saudi Arabia, are necessary to fortify connections between Scandinavian nations and the Kingdom.

“This used to be an annual event before COVID-19, and we’re glad it’s back,” he said. “We’ll have films from each country next week to showcase. Nordic countries are not well known in this region, so we are trying to strengthen the ties between us and the Kingdom through films and culture.” 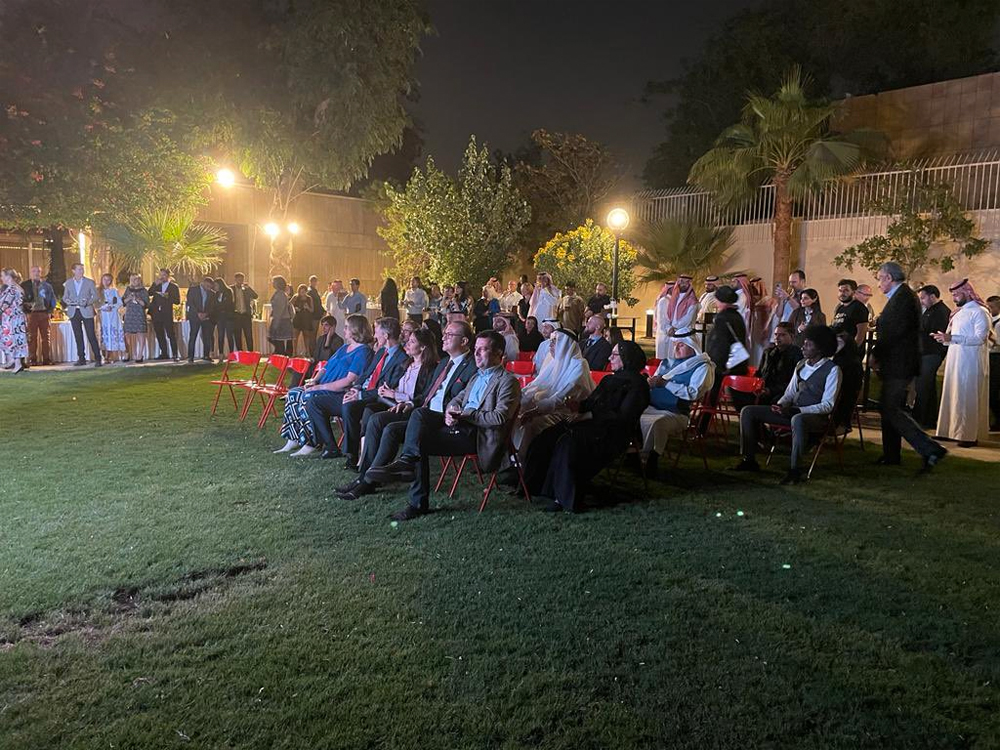 Thomas Lid Ball, Norway’s ambassador in Riyadh, told Arab News that the event at the embassy “was part of our annual culture festival that we are having in the Nordic countries: Denmark, Finland, Norway, and Sweden.

He also tweeted: “Very pleased to host Saudi friends & friends of Saudi together with my Nordic colleagues tonight. Thank you all for attending our cultural gathering before the screening of 4 very good movies here in Riyadh next week. We’re going to have a cooking contest too.” The films to be screened are “Held for Ransom,” “One Last Deal,” “Hope,” and “Bikes vs. Cars.”

"Held for Ransom" is the story of Daniel Rye, a Danish photographer who was kidnapped by Daesh in Syria in 2013 and kept prisoner for 398 days.

The subject of the Finnish movie "One Last Deal" is a senior art dealer seeking knowledge about the background of an unsigned painting that threatens his already precarious career.

In the Norwegian film "Hope" a separated couple is pulled back together after receiving a cancer diagnosis and in which they also rediscover their ability to trust one another.

In "Bikes vs. Cars," the emphasis is on pedal power and conflicts between bikers and motorists as well as our dependence on fossil fuels.