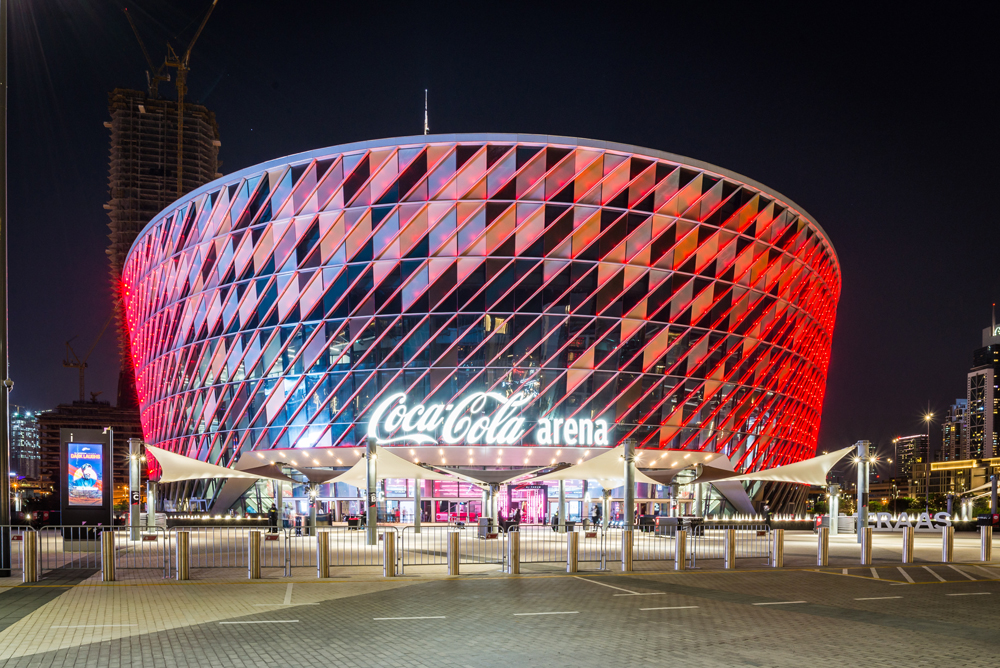 Coca-Cola Arena, Dubai’s home of sports and live entertainment, has announced fans can now pre-register for the World Tennis League (WTL), a first-of its kind sport and entertainment festival.

The inaugural WTL is set to take Dubai by storm from 19 to 24 December at the Coca-Cola Arena, in what will be a showpiece event that brings together the world’s best tennis players with leading global artists.

Tennis and music fans alike can now register on www.coca-cola-arena.com for the pre-sale on Friday, 28 October from 10am to secure their tickets and enjoy 10% discount when the pre-sale starts on Tuesday, 8 November at 10am. Stay tuned to the Coca-Cola Arena social channels and website for the official team details and tournament schedule to be announced over the coming weeks.

“This event will be an incredible addition to Dubai’s Q4 event calendar with a star-studded tennis line-up and more outstanding artists to be announced for each night of the tournament in the coming days,” said Mark Jan Kar, General Manager, Coca-Cola Arena, ASM Global (Asia Pacific, India and Middle East). 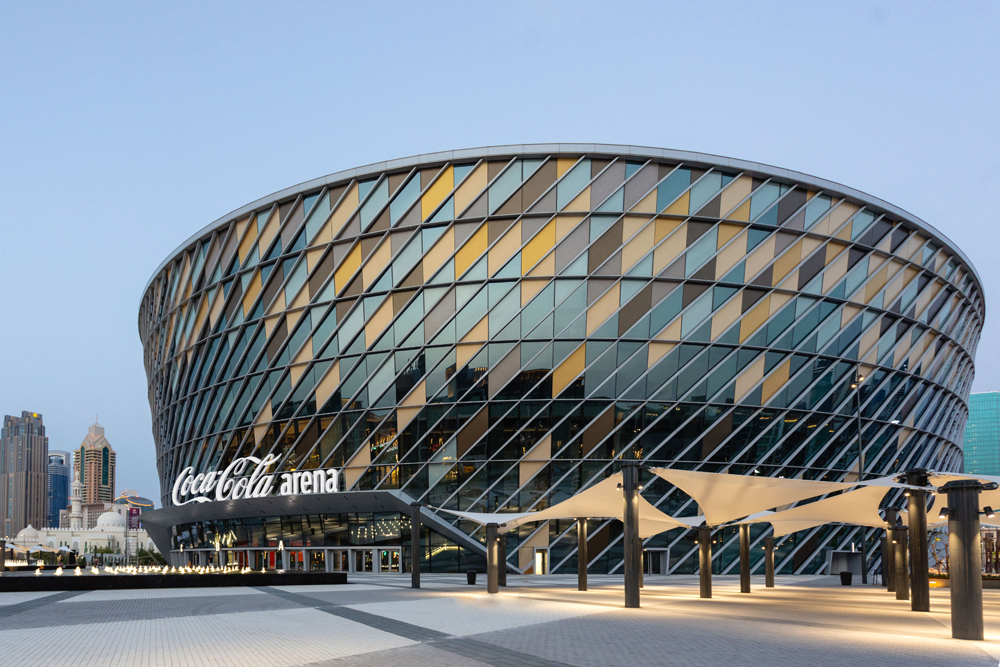 “As a former junior player myself, it’s amazing to witness the world of sport and entertainment coming together. I am even ready to dust-off my tennis racquet and jump on-court should a substitute be needed!”, added Mark Jan Kar.

The WTL will bring a true fusion of international talent to centre court at Coca-Cola Arena in an incredible sporting and music extravaganza. The six-day event will be headlined by reigning Wimbledon champions Novak Djokovic and Elena Rybakina, women’s World No. 1 Iga Świątek, Wimbledon finalist Nick Kyrgios and Indian icons Sania Mirza and Rohan Bopanna. Global Dutch DJ stars Tiësto and Armin van Buuren will serve out the opening and closing nights of the event with post-match concerts - further international A-list artists will be announced for each night of the post-match concerts over the next week.

The league’s format entails 16 players in four teams competing in a round-robin style tournament. The grand finale of the tournament will be held on Christmas Eve, 24 December 2022, with the winners being crowned champions of the inaugural World Tennis League. Each session will feature a men’s and women’s singles match, as well as a mixed doubles showdown consisting of two sets and a tiebreak (if necessary). 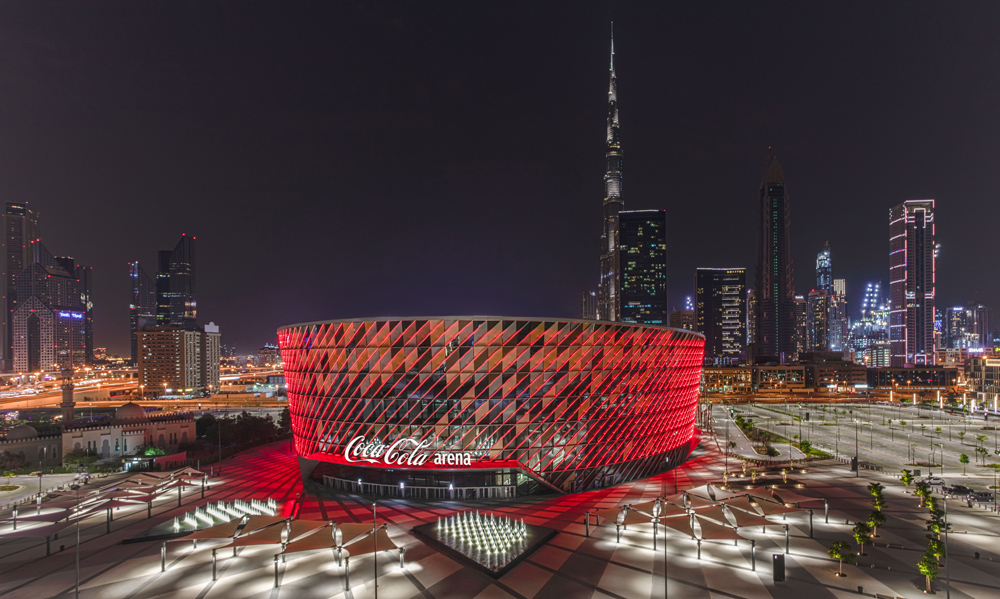 Scott Davidoff, CEO of World Tennis League, said: “The World Tennis League is unlike any other tennis event in the world, as it not only gives spectators the opportunity to see many household names that they might have only ever seen before on television, but then to party into the night with world famous music acts.”

“The blending of great tennis and top music acts is an unbeatable combination and those who purchase tickets for the unparalleled event are guaranteed an experience they won’t forget,” added Davidoff.

With many of the world’s best tennis players on court and top music acts to thrill ticket holders, ‘The Greatest Show on Court’ has something for everyone. For ticket deails, visit www.coca-cola-arena.com