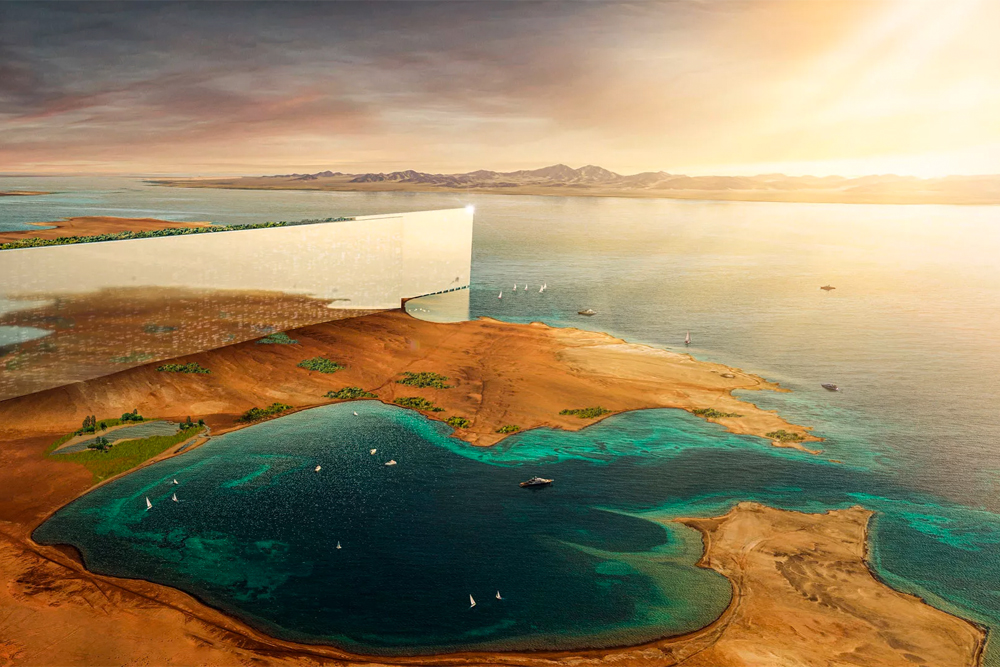 NEOM’s technology company has been relaunched as Tonomus this week to indicate a new era in NEOM’s growth and stage as an intellectual global corporation.

Tonomus is actually the core of NEOM’s industry-disrupting tech solutions, as since its foundation in 2021 it has been creating the stepping stones for the progress and expasnion of NEOM and its derivative projects, such as The Line, Oxagon, and Trojena. 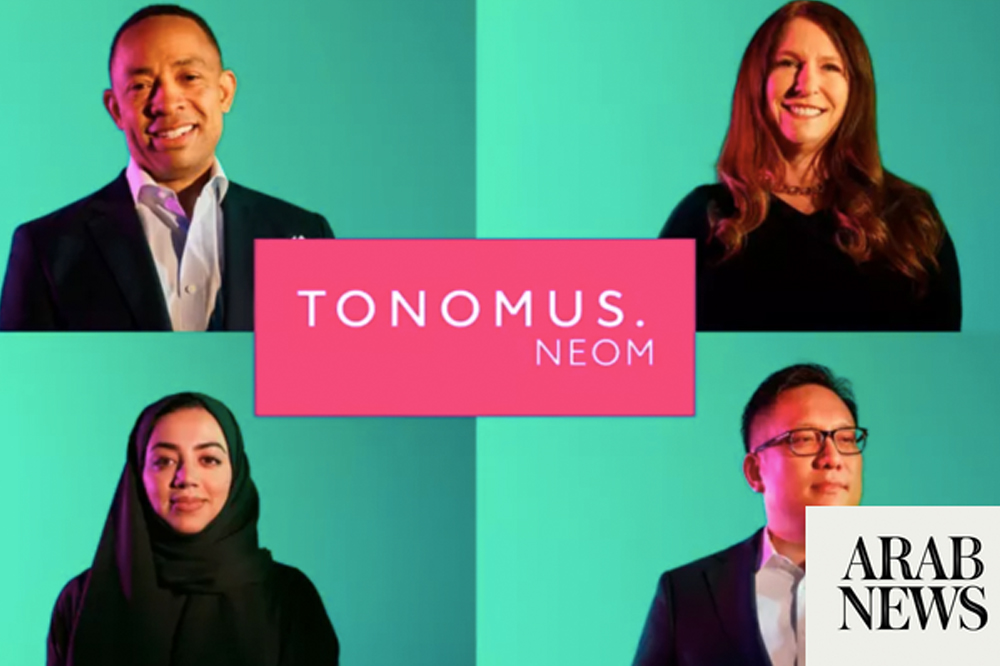 Chief Executive Officer of NEOM, Nadhmi Al-Nasr, spoke to local news outlets, stating that, “The launch of Tonomus confirms our progress towards achieving the goals of NEOM and Vision 2030. Tonomus will support our ambitions by contributing to the future of the tech and digital industry, stimulating innovation, and driving the development of the world’s first cognitive community. 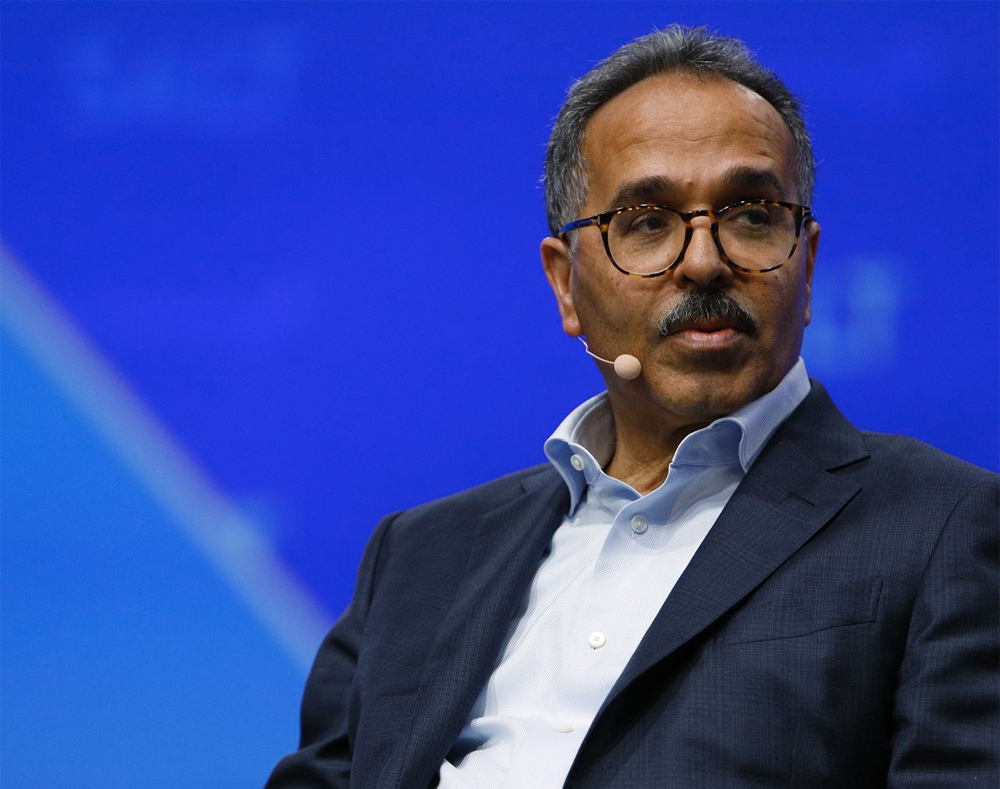 He continues to express his excitement about the onboarding of diversified talent to help achieve the dream, “This will be realized by involving the most talented and brightest minds to develop the integrated system that will be utilized across all of NEOM’s businesses, sectors and projects.”

Tonomus serves as NEOM’s digital and technology partner, enabling the city to create disruptive solution in different sector to empower them and push for sustainability. These sectors include biotech, tourism, financial services, education, health, wellbeing, sustainable energy and water. 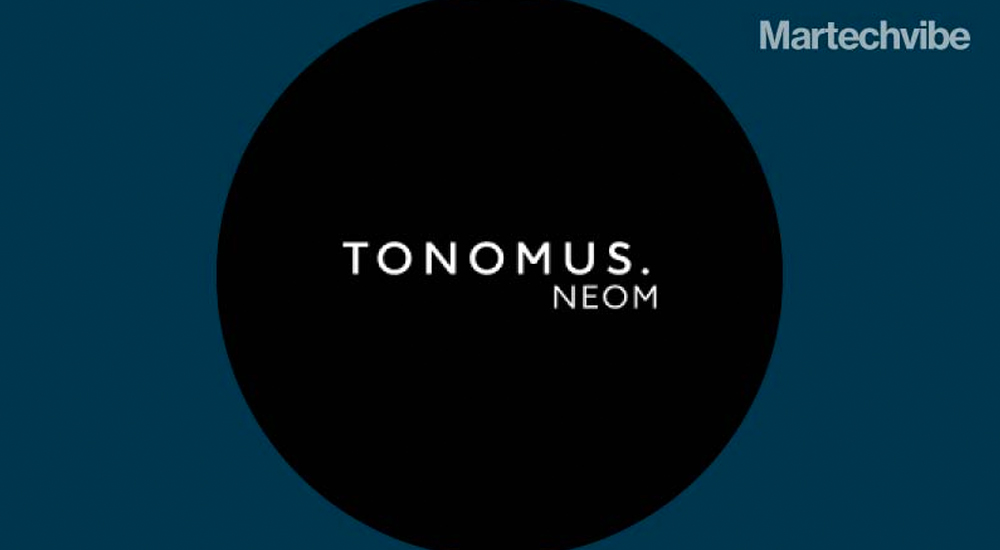 “Technology is constantly evolving, and, as a global disruptor and innovator, Tonomus is on the same forward-thinking and fast-moving trajectory toward the future, “ says Joseph Bradley, who is the CEO of Tonomus.

He discusses the new launch and rebranding of the digital company with local news outlets, as he states that “With a new identity, renewed sense of purpose and focus on true inclusivity, Tonomus will be a synonym for cognitive tech and proactive, predictive solutions that fundamentally reimagine human experiences and the way we live.” 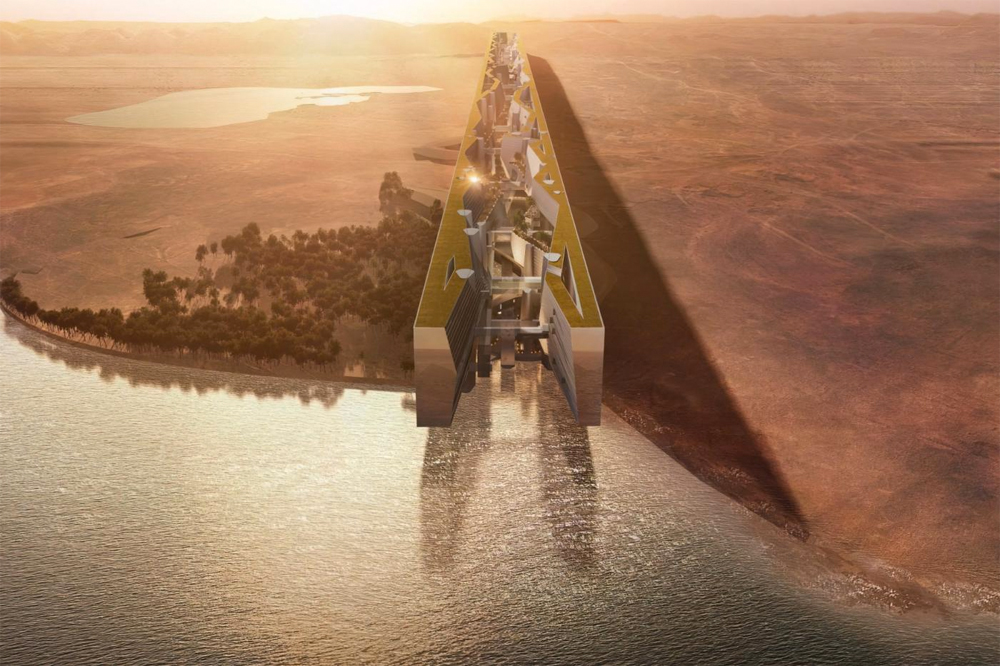 Bradley also discussed how Tonomus is encouraging and fostering a sense of entrepreneurship not only within NEOM but also beyond. Their aim as a company is to bolster the status of NEOM as being the focal point of innovation in the region, and also globally.