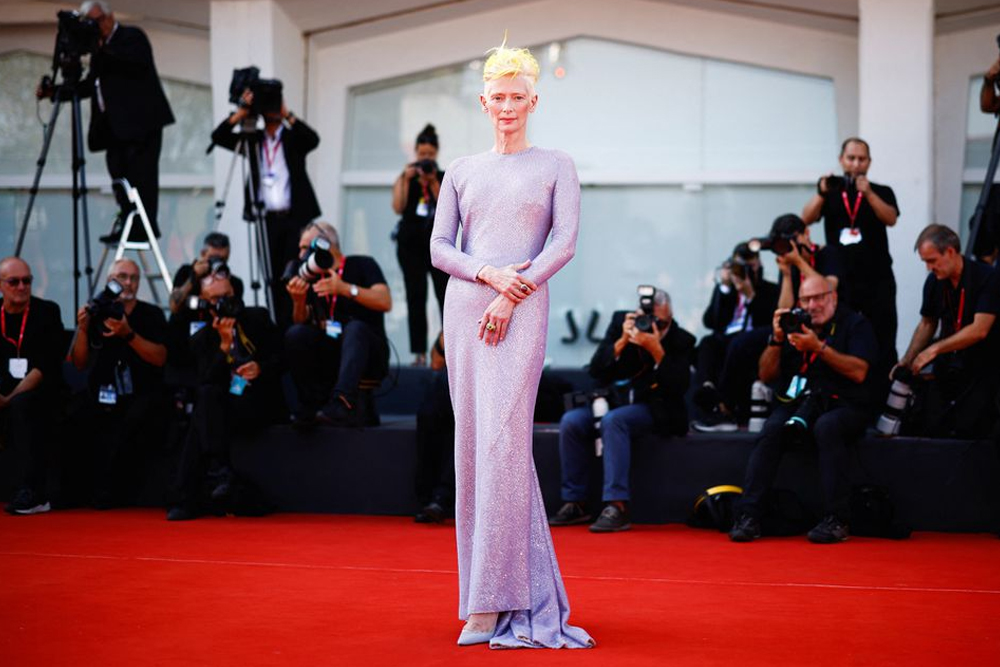 Relations between parents and their children feature strongly in this year's Venice Film Festival, but Tilda Swinton adds a new twist to the theme, playing both mother and daughter in "The Eternal Daughter". Directed by Britain's Joanna Hogg, the ghostly two-hander had its world premier on Tuesday, offering the audience a haunting tale of a middle-aged daughter and her elderly mother confronting family secrets in a largely deserted country hotel. 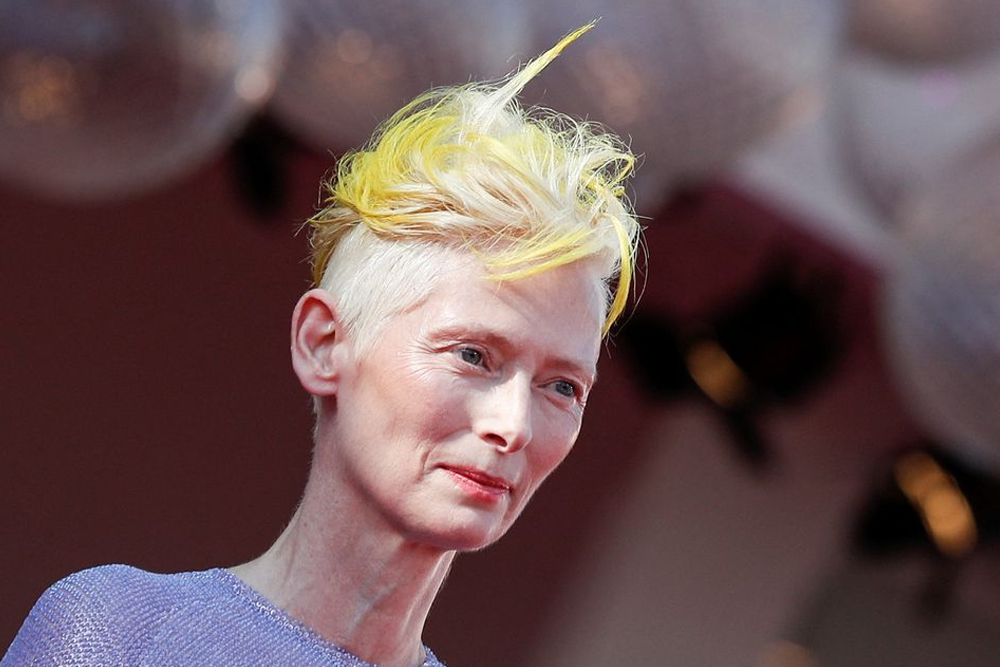 The characters had already emerged in Hogg's previous films "The Souvenir" and "The Souvenir Part II". But whereas Swinton had only played the role of the mother before, this time she suggested she might tackle both parts in tandem.

"(It) took me less than a millisecond to realise that was the perfect choice to make," Hogg told Reuters. The drama takes place in the dead of winter in a converted stately home, complete with creaking floorboards and groaning joists, that had once belonged to the mother's aunt. But from the very start, all is clearly not as it seems. 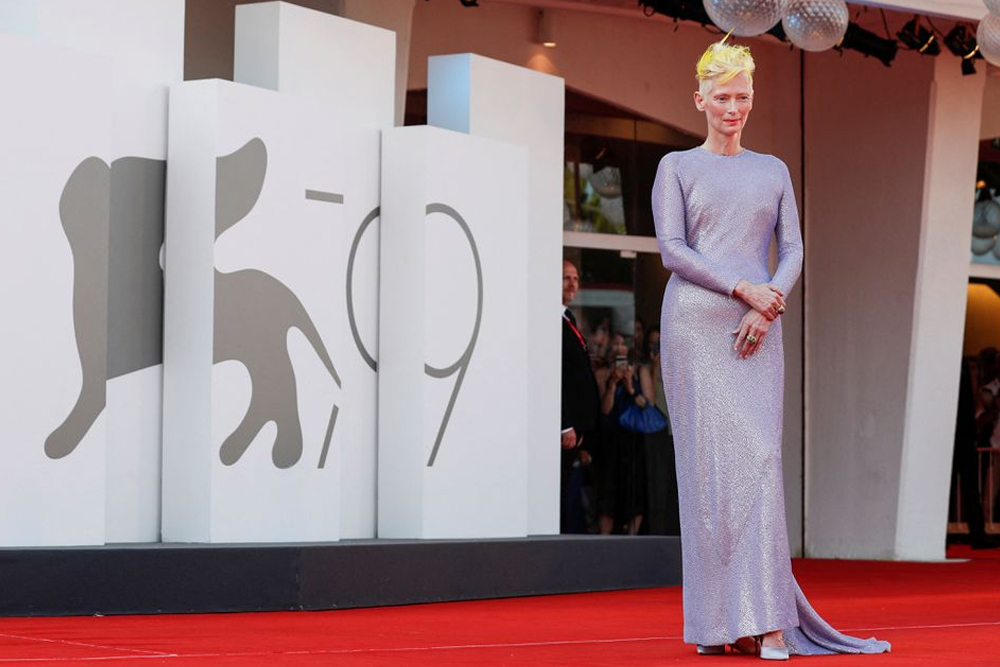 "There's a lot of ghostly presences in the film, but it's actually one of the most real films that I've made in many ways. So it's very much rooted in one's memory and experience," said Hogg, making her debut in the main Venice competition.

Swinton, a veteran of international film festivals, swept into Venice with a crop of brightly dyed yellow hair -- a tribute to Ukraine's blue and yellow flag. She told Reuters said it was easier for her to play the elderly mother, despite the great age difference, because she was able to build on her earlier work in the role. 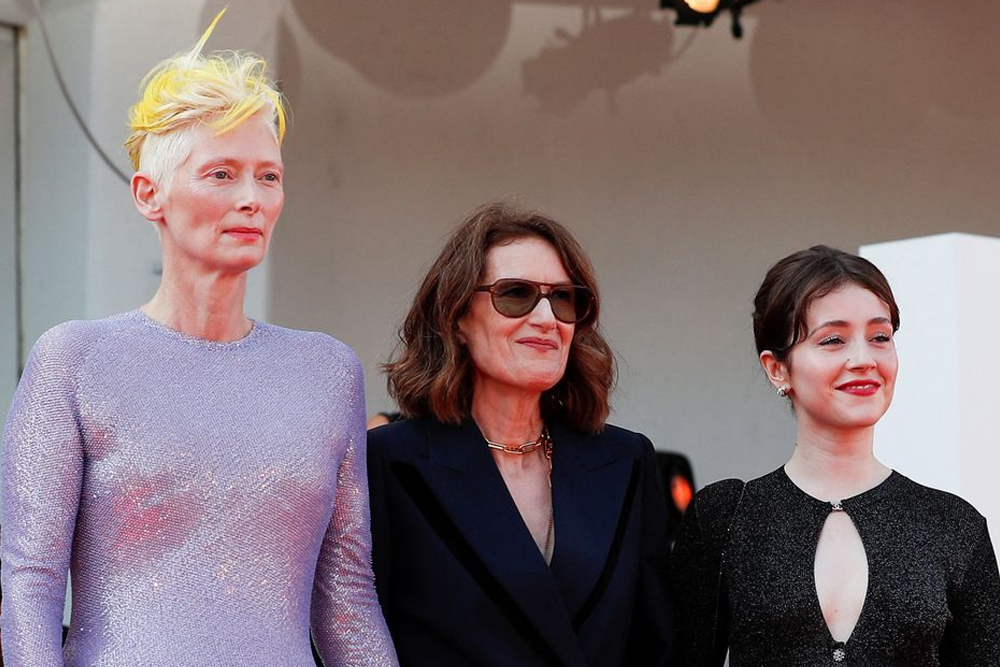 But she needed to think harder about playing the daughter Julie -- a part previously portrayed by her own daughter Honor Swinton Byrne in the two Souvenir movies. "As Julie, I drew consciously on energies that my daughter brought to Julie, which was really interesting," Swinton said. 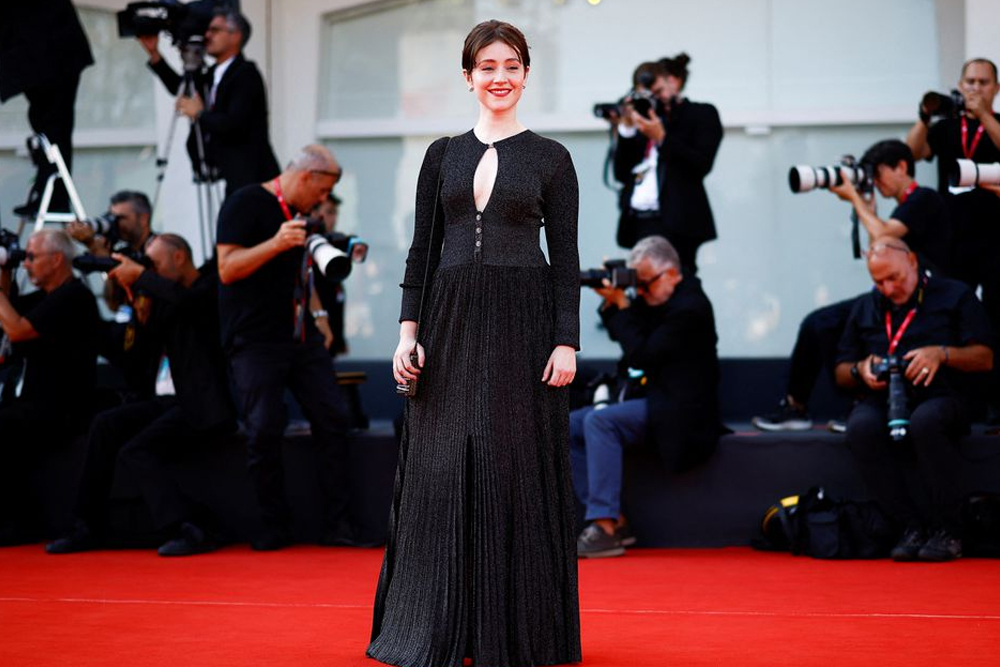 Although her daughter does not appear in the new film, her dog Louis does, adding to the sense of foreboding as it whines and seeks to escape from the confines of the fog-bound hotel.

"He's my dog. He'll do anything I ask him to do," said Swinton. "If you're working with a pro dog and I work with pro dogs, they're not really interested in you. They're interested in the guy behind you who's got the sausage in his pocket."