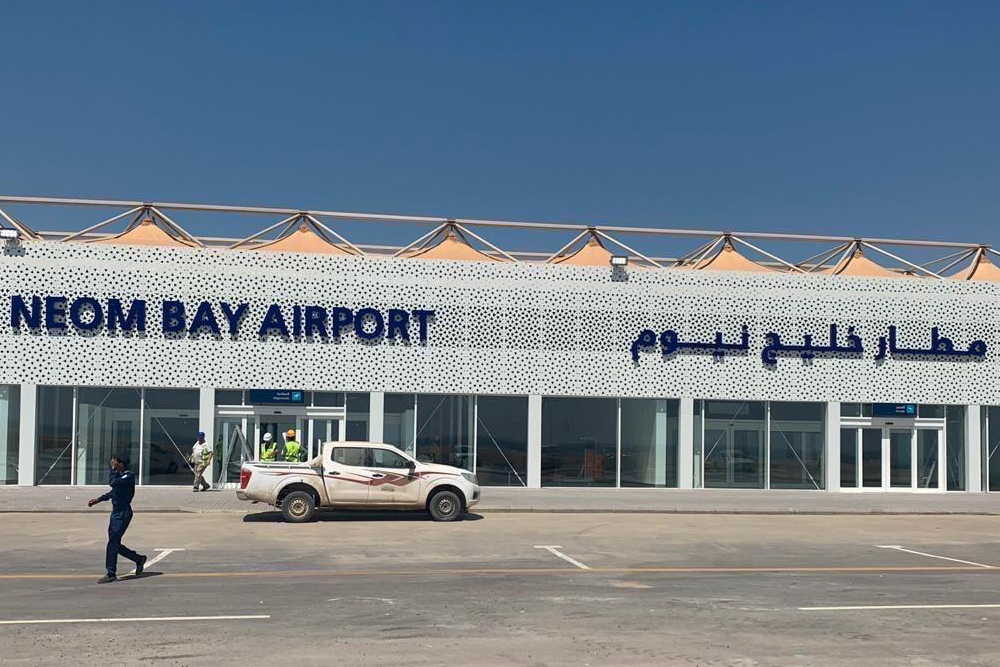 NEOM Bay Airport (NUM) will begin operating weekly services to destinations around the globe, inaugurating commercial operations at the airport.

Saudia, the national flag carrier and NEOM, the sustainable regional development organization in the northwest, have formed a strategic agreement to begin delivering weekly services.

From June 2022, NEOM Bay Airport (NUM) will begin operating weekly services to foreign destinations, marking the start of commercial operations at the airport. 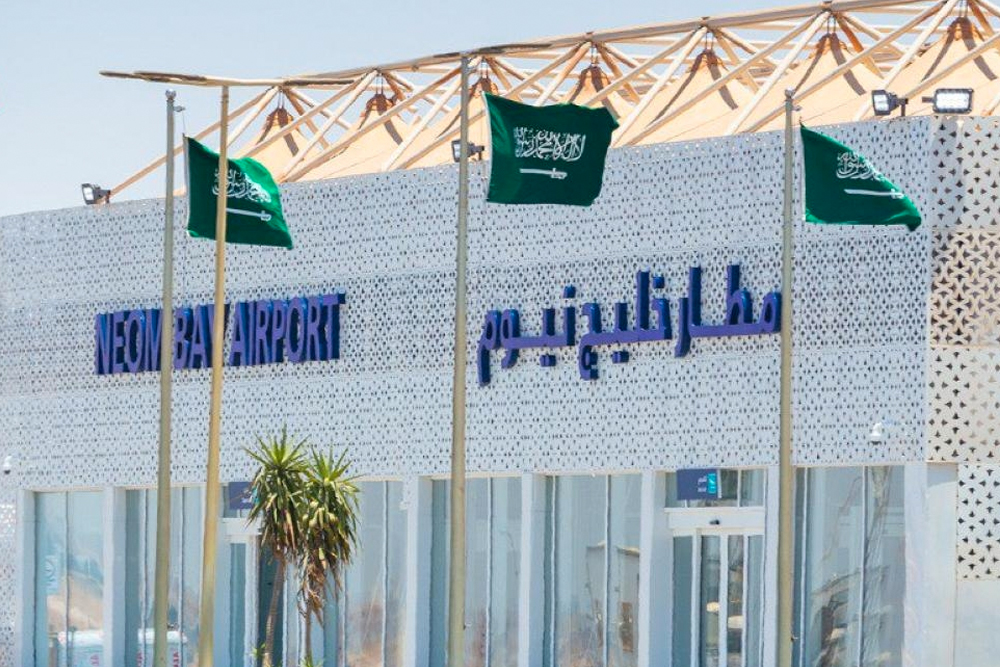 The airline will operate direct flights to a number of regional and international destinations. By the end of June 2022, the airline will commence weekly flights to Dubai International Airport, with intentions to extend to London soon after. The NEOM-Saudia branding will be used on aircraft flying to the designated destinations, promoting the NEOM brand around the world.

According to Arab News, Ibrahim Al-Omar, Director General of SAUDIA, said: “This partnership is in line with Saudia’s ambition to support Saudi Vision 2030 by increasing passenger traffic domestically and regionally, as well as expanding our connections to global cities.

From the first woman appointed as speaker for the Ministry of Education to the CEO of the Visual Arts Commission, meet 7 of the trailblazing Saudi women who paved their paths to success in governance.https://t.co/cBnxqdHrCa

“As NEOM continues to progress, demand for travel there is only increasing, making it a natural addition to our list of destinations.”

Nadhmi Al-Nasr, Chief Executive Officer of NEOM, said: "NEOM Bay Airport is a key enabler of NEOM’s development, facilitating efficient access to NEOM for residents and business partners, and drastically improving the ease with which NEOM can connect with people from all over the world.

“This is an exciting step in our journey to provide the best possible air connectivity to NEOM and a signal of our rapid growth.”

Under the realm of Saudi Vision 2030, increasing direct connectivity to NEOM is a critical step toward advancing the ambitious giga-project, which is being completed by a world-class team professionals. NEOM presently employs over 1,500 full-time employees from over 65 countries, as well as numerous international business partners.

NEOM is located at the crossroads of three continents, making 40% of the world accessible in less than four hours. In the following years, NEOM's mobility strategy will see the transformation of air travel to NEOM, supporting the company's mission of shaping the future of air mobility through seamless and customer-centric connection rooted in cutting-edge technology.