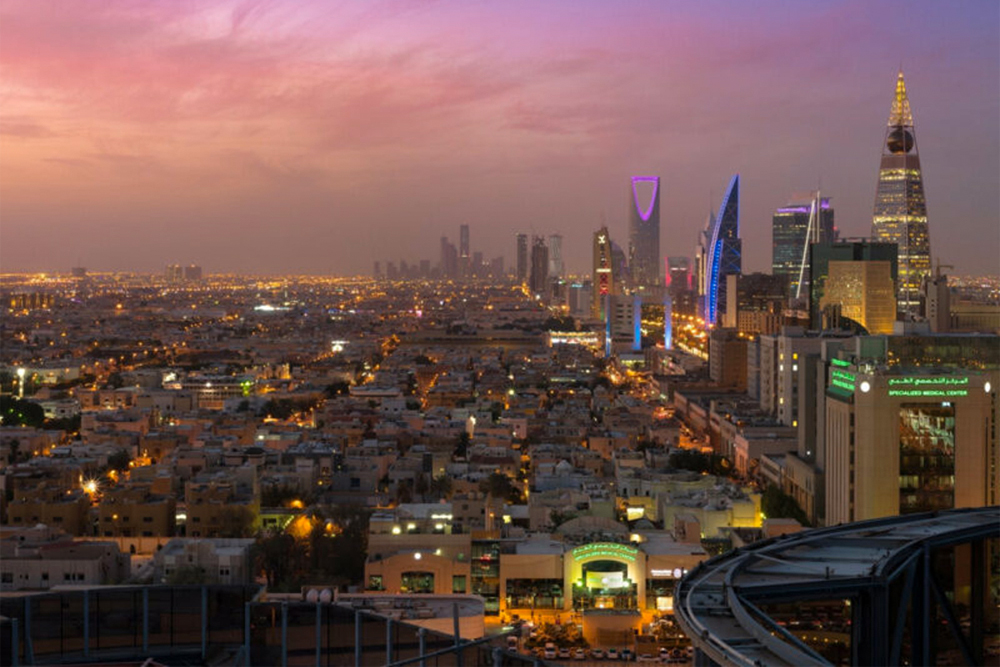 To commemorate Founding Day, Saudi Arabia’s capital Riyadh will be taking spectators on a journey through the nation’s history over the past three centuries. The cultural event, which is entitled “The Beginning’s March,” is expected to have over 3,500 artists, actors and performers partake in the event, and is taking place at Wadi Namar on February 22.

Here is what to expect at the event. The artists will be in charge of producing panoramic paintings illustrating the Kingdom’s history, with major Saudi artists expected to recite in a poetic epic. This performance will feature verses highlighting the Kingdom’s journey and development throughout its history, which will also feature 10 scenes inspired by various eras. This will also include the era of Muhammad Bin Saud Al Muqrin who is known for founding the first Saudi state in 1727.

The #SaudiFoundingDay conversation is buzzing as we approach the first ever celebration on the 22nd. Are you excited for the special occasion?

“The Beginning’s March” will be held at Wadi Namar, a stunning iconic landmark known for its lake and a pedestrian area stretching 2 kilometers. Entry is set for between 6 PM and 9:30 PM, and the shows will run from 10 PM to 11:30 PM. You can buy tickets at Founding Day’s official website.

Participate in our upcoming workshop at the #RiyadhArtHub and learn more about the #SaudiFoundingDay through the art of animation. Tickets are available on our website https://t.co/1eJBVd8cvy pic.twitter.com/LjB2XQbFyH

In fact, Saudi Arabia is set to make Founding Day an annual day of celebration. On January 27, His Highness King Salman declared February 22 an official holiday for celebrating the nation’s founding. As the cultural march is underway, the Saudi capital will also be hosting many cultural and musical events, some of which are expected to run till February 24.