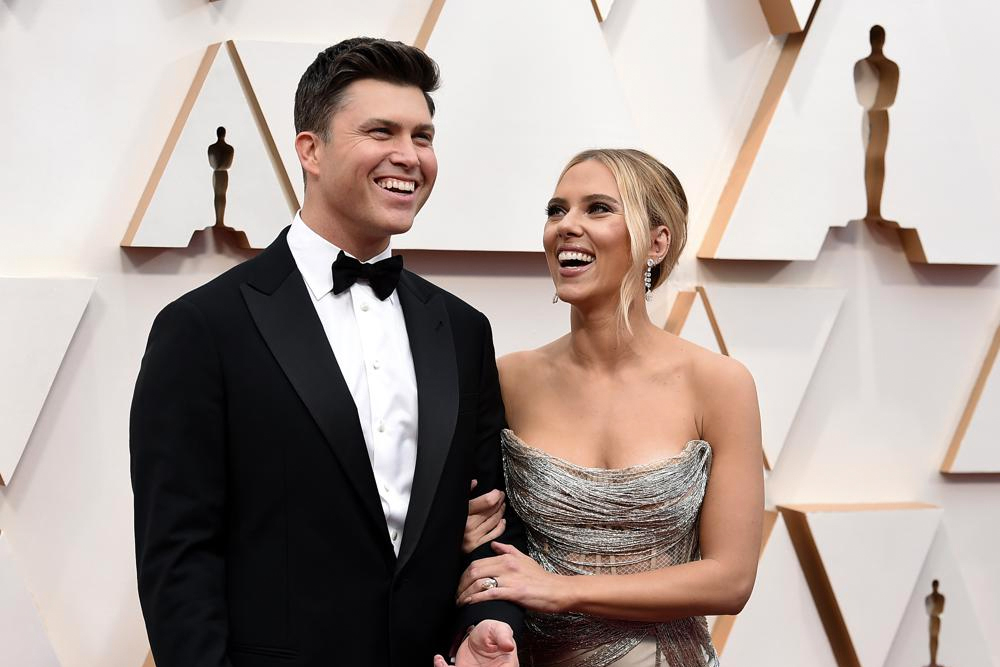 Scarlett Johansson and Colin Jost once made comedy skits on “Saturday Night Live,” but now the married couple will reunite onscreen to dodge a mind-reading Alexa device in a new Super Bowl commercial.

Johansson and Jost put their normal game-day routine at home into action with the help of the Amazon device — a virtual personal assistant that plays music, tells the weather, delivers news and sports. In the ad, the couple is initially in awe of Alexa’s functionalities, but then imagines a world where Alexa reads their thoughts on a daily basis.

The 60-second ad launches Monday and will televised during Super Bowl 56 on Feb. 13.

The commercial attempts to take a comical approach on the situation, which Jost believes every couple would “relate to on some level.”

“They exaggerated the situation that I think are grounded in reality of couples in general,” said Jost.

But if what the commercial depicts would actually happen in real life, Johansson said in a recent interview that it would be “absolutely terrifying” and they would try to “live off the grid.” 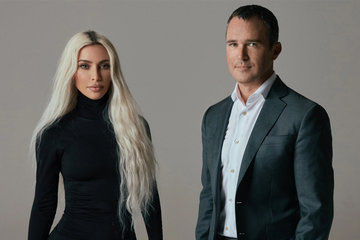 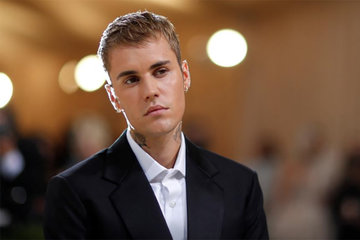 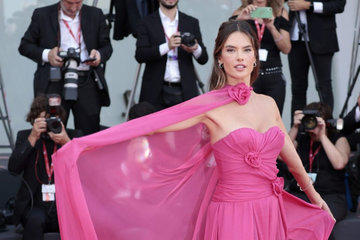 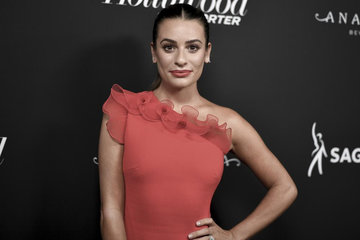 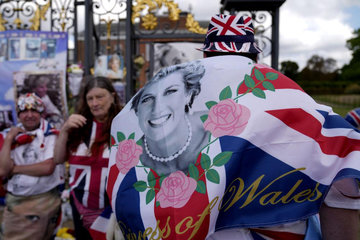