The listing, the ninth element of Saudi cultural heritage to be recognised by UNESCO, is a fitting end to the ‘Year of Arabic Calligraphy.' 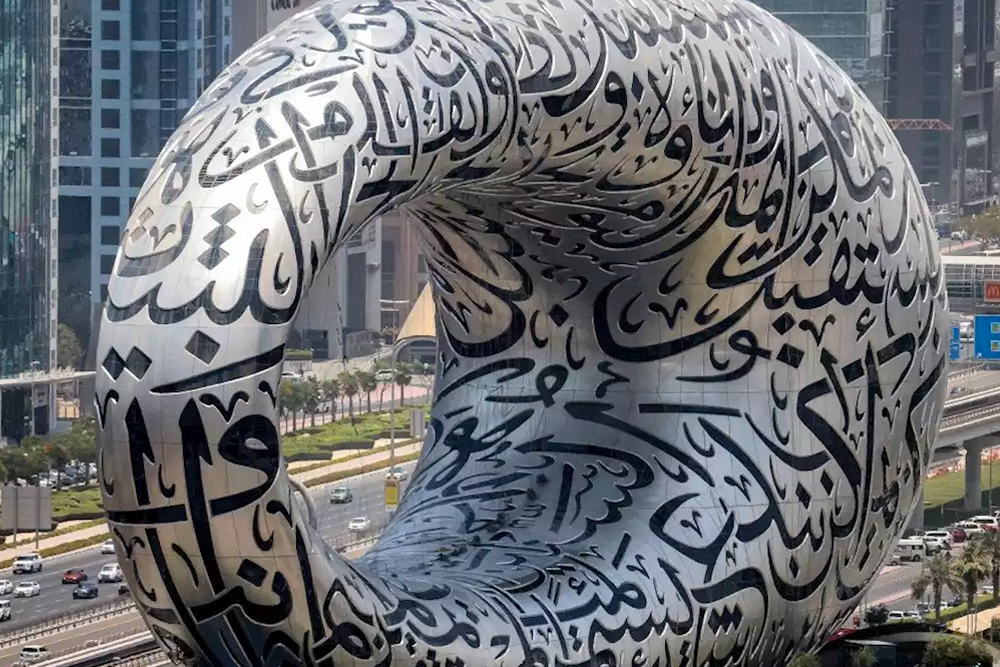 UNESCO’s Representative List of the Intangible Cultural Heritage of Humanity now officially has ‘Arabic Calligraphy: Knowledge, skills and practices’ inscribed on it. This makes Arabic calligraphy, with its importance derived from religious texts, the ninth element of Saudi cultural heritage to be recognised by UNESCO. The listing came after a successful collaboration led by the Kingdom with 15 Arab countries under the supervision of the Arab League Educational, Cultural and Scientific Organization. 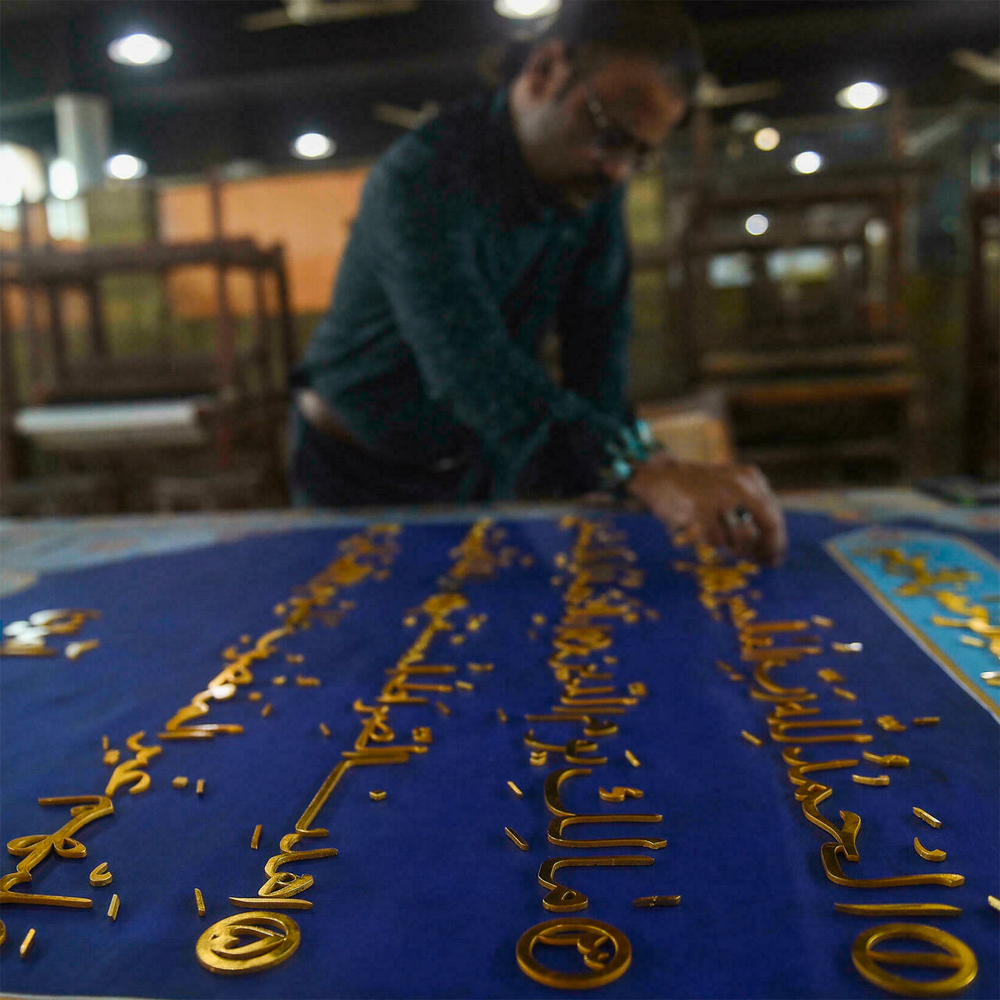 “We welcome the inscription of Arabic calligraphy, which is the result of the Kingdom championing this treasured aspect of authentic Arabic culture,” HH Prince Badr bin Abdullah bin Farhan Al Saud, Minister of Culture, said.

The royal added his ministry has worked to sustain the important art form through the ‘Year of Arabic Calligraphy,’ which has “further cemented the Kingdom’s position as a global hub for Arabic calligraphy and the arts.” 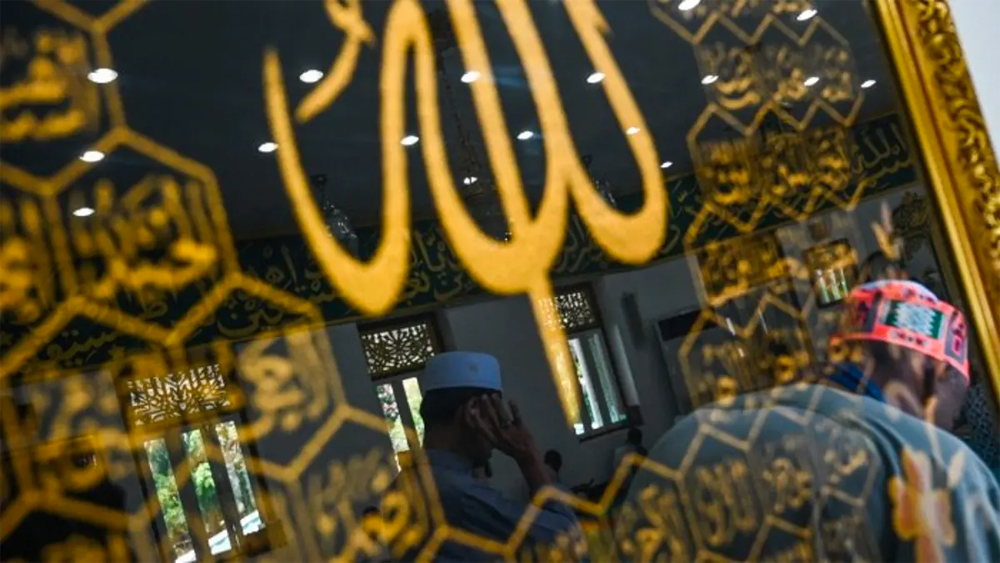 A symbol of Arab and national identity, the design and execution of lettering with a pen, ink brush, or other writing instrument is deeply woven into Saudi history. And in recognition of its cultural importance, The Ministry of Culture designated the years 2020 and 2021 the ‘Year of Arabic Calligraphy.' 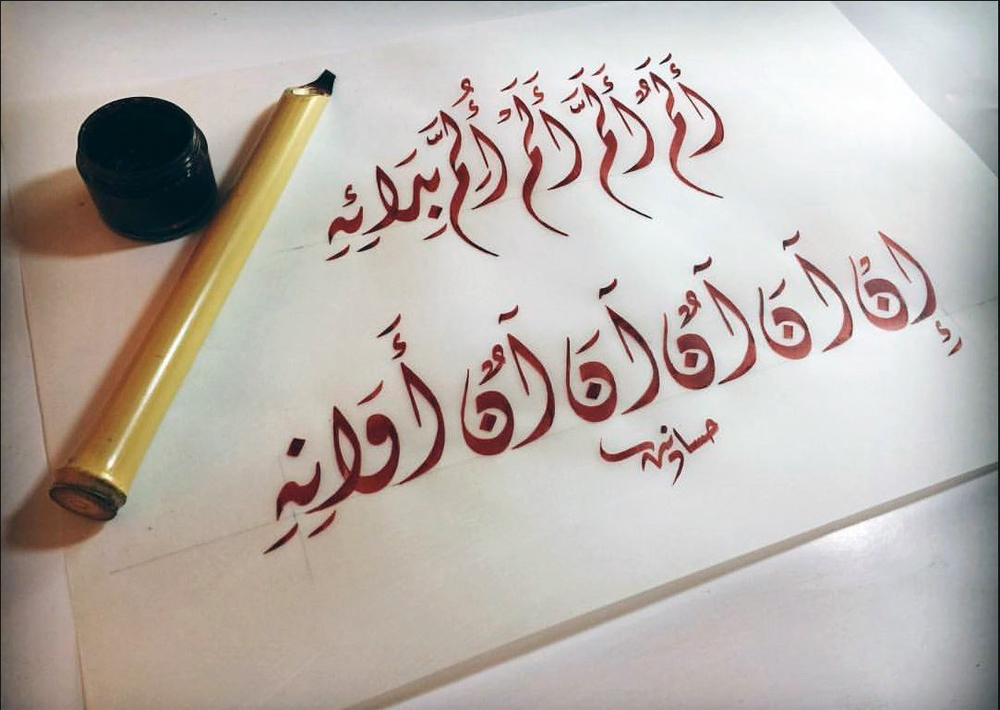 Initiatives launched during the ‘Year of Arabic Calligraphy’ include a ground-breaking exhibition at Riyadh’s National Museum which shed light on the origins of the Arabic language, the development of calligraphy and the relationship between calligraphy, contemporary design and artificial intelligence. Additionally, the Ministry of Culture partnered with the Kingdom’s flag carrier airline, SAUDIA, by adorning two of its aircraft with a special livery to highlight the initiative. 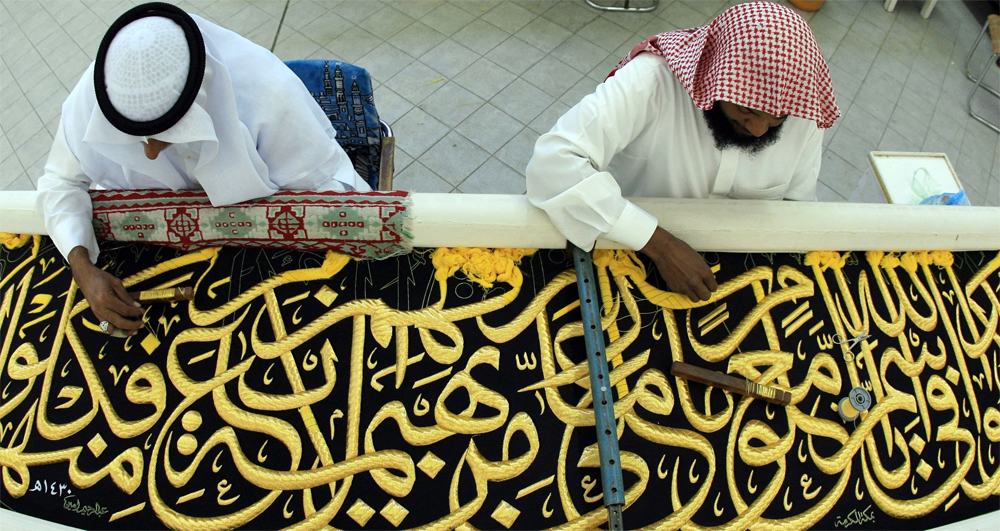 Arabic calligraphy has played a pivotal role in the evolution of the Arabic language throughout history. For centuries, it has contributed to the transfer of Arab culture, customs and religious values, instilling a sense of pride and belonging among Arab people.

The art of forming beautiful symbols by hand and arranging them well remains extremely popular and is used by artists and designers across a broad range of media, including in paintings, sculptures and graffiti, or ‘calligraffiti’. Visitors to the Kingdom can witness early forms of the Arabic language in ancient inscriptions at locations including UNESCO World Heritage Sites, AlUla and Himā Najrān.