UAE’s Golden Jubilee Celebrations Will Be Held In Hatta 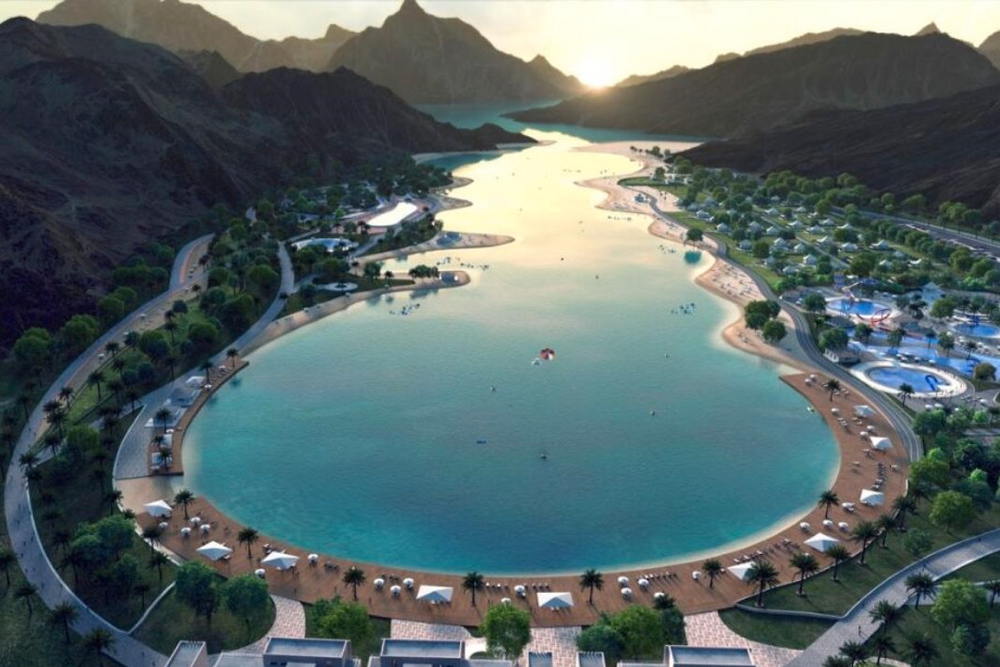 This year, the UAE will celebrate its golden jubilee with a theatrical show set to be staged in Hatta in Dubai. Not only will it take place physically, but it will also be broadcast on the UAE National Day’s official website as well as a number of local TV channels on December 2nd 2021 at 5:30pm, UAE time.

The theatrical show will convey the history of the country and its greatest accomplishments, and will be available to the public on TV or online from the 4th-9th December and tickets can be purchased for it.

This year’s golden jubilee celebration will showcase the interconnectivity between cultures, people, technology, nature and the stunning backdrop of Hatta’s natural attractions such as the lakes, mountains, and dams. Shaikha Al Ketbi, Head of Creative Strategy of the Year of the 50th said in a statement, “The floating theatrical experience will take viewers on a journey through the land’s history in the lead up to the inception of the union and across the 50 years that followed.” 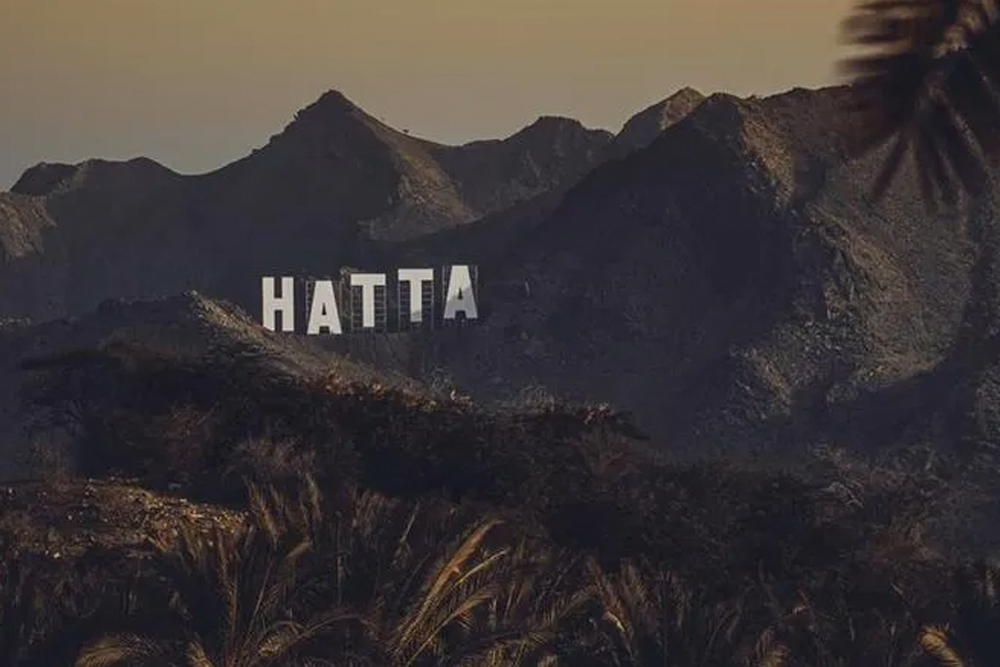 Over the last few years, Hatta has seen some significant developments, making its heritage, history and attractions accessible for visitors and tourists. These developmental changes have been sanctioned by His Highness Sheikh Mohammed bin Rashid, Vice President and Ruler of Dubai which come under The 20-year Hatta Master Development Plan and include the creation of a new lake and transport systems for the mountain slopes. Al Ketbi added, “Through unparalleled creative and artistic storytelling, the show will also shed light on the achievements of today and offer a unique glimpse into the promising future that awaits everyone who calls the UAE home.” 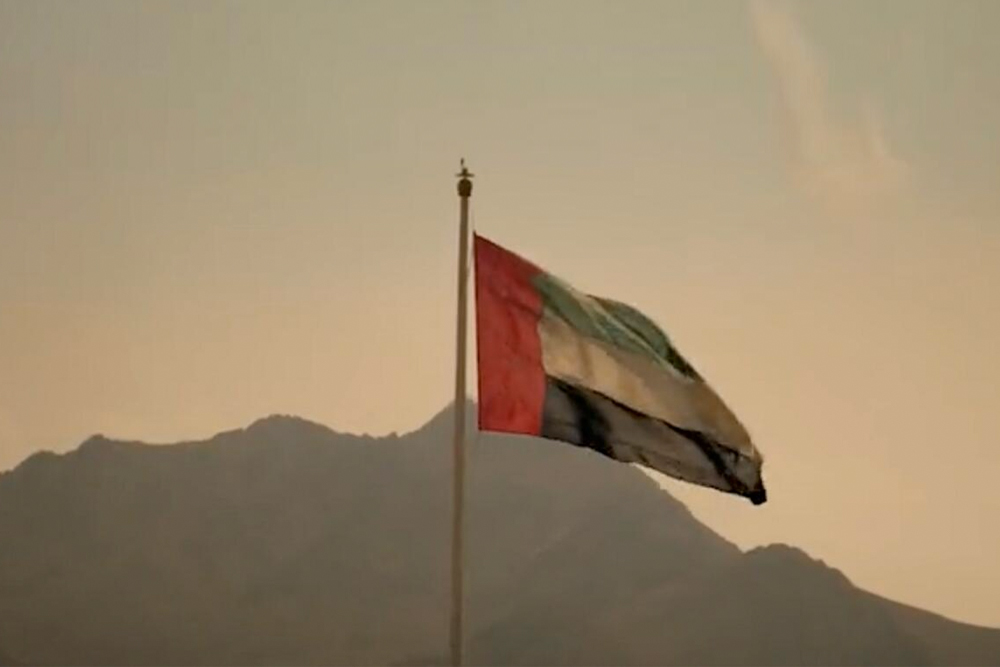 The UAE’s Golden Jubilee celebrations kicked off 50 days before the national day, and will commemorate the last 5 decades of the country, and will also celebrate the nation’s plans for the next 50. The Golden Jubilee committee is chaired by His Highness Sheikh Abdullah bin Zayed, alongside Her Highness Sheikha Mariam bint Mohamed bin Zayed as Vice-Chair, and is responsible for arranging the country’s most significant milestone celebrations as well as implementing a diverse agenda across areas such as progress in social, economic, and development policies targeted at building a bright future.