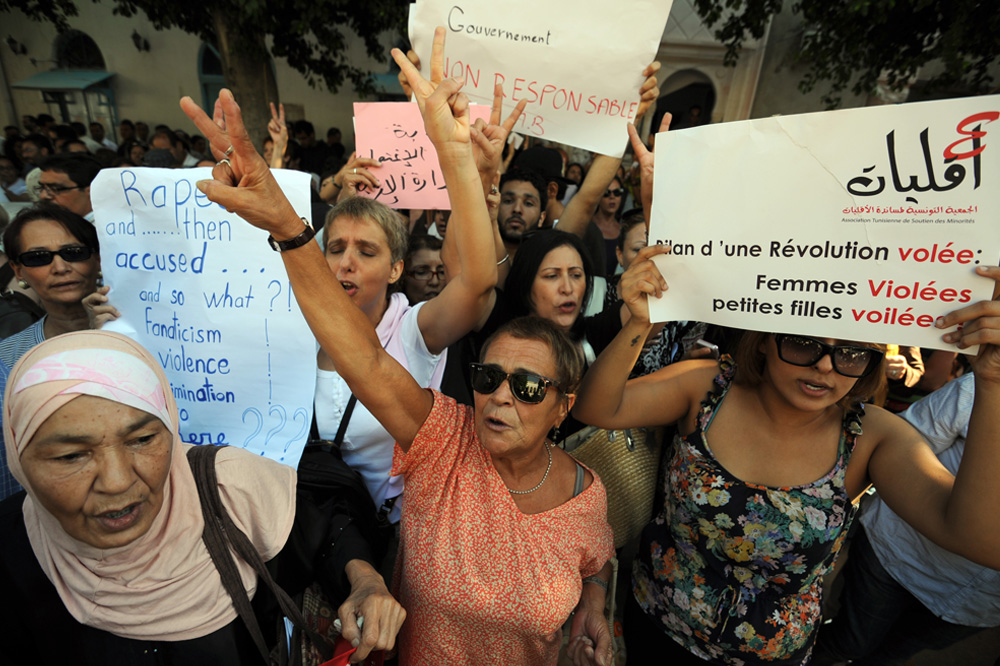 Women in Tunisia could soon have the same inheritance rights as men thanks to a landmark decision by President Beji Caid Essebsi.

Speaking on Tunisia’s National Women’s Day, Essebsi announced that he was forming a committee to review the change and make sure that it was created in line with public opinion.

Current inheritance policies in the country abide by Sharia law, which indicates that a man’s share of inheritance should be double that of a woman. 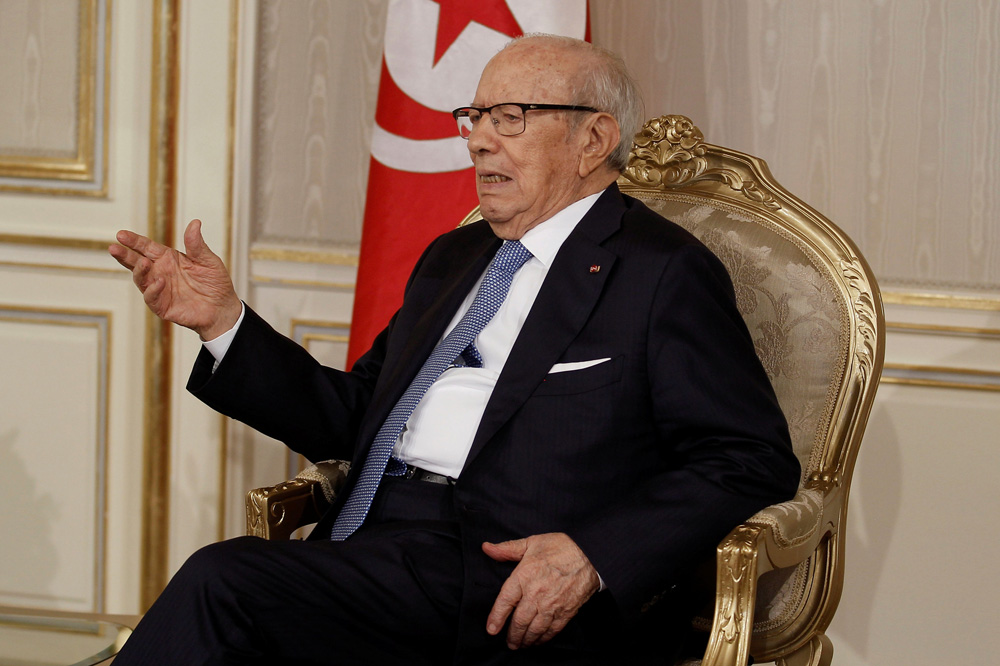 ''Inheritance is a matter for mankind that God left to the diligence of the people according to their era," Essebsi said, making clear that religious law would no longer have a say in the issue.

However, he also insisted that updating religious laws would not mean abandoning religion altogether. "In Tunisia, democracy goes hand in hand with respect for Islam," he said.

Essebsi also announced that he has asked the Tunisian government and Minister of Justice to begin recognising marriages between Tunisian Muslim women and non-Muslim men.

Publication No. 73, which was released by the Ministry of Justice in 1973, currently bans Tunisian Muslim women from marrying men whose Islamic faith is not announced and recognised by the Mufti. Inter-faith couples who wish to marry must do so in a civil ceremony rather than a religious one. 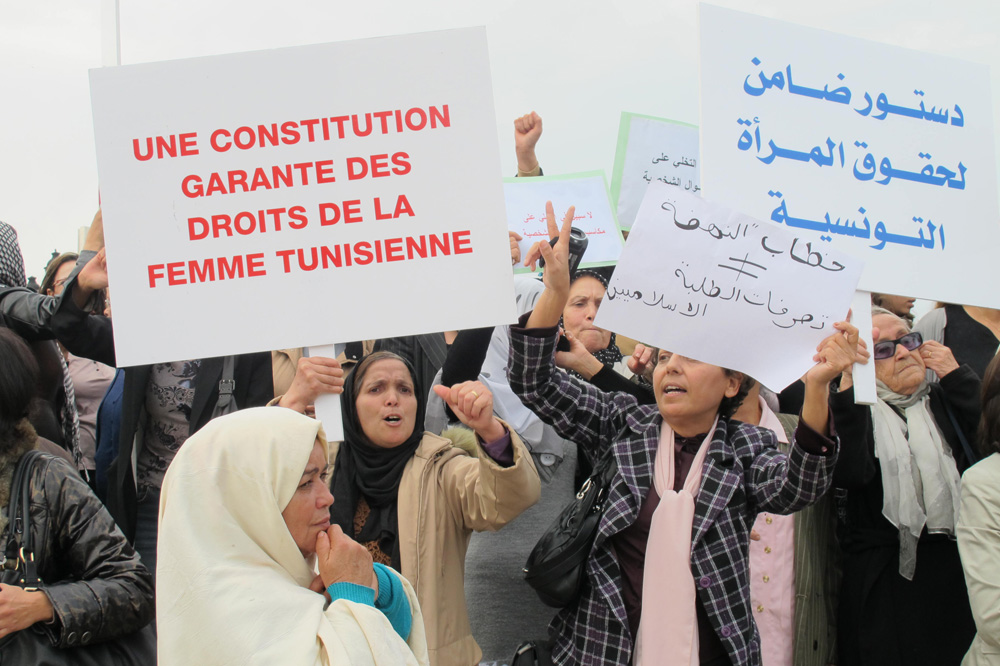 According to Essebsi, this is a violation of women’s right to choose their own partners as well as the Tunisian Constitution, which recognises freedom of belief and freedom of conscience for all citizens.

The President’s decision was seen as a victory for human rights activists who have been campaigning for authorities to scrap the 1973 decree. Tunisian Islamic scholars have also shown their support confirming that equality between men and women is expected under Islam. 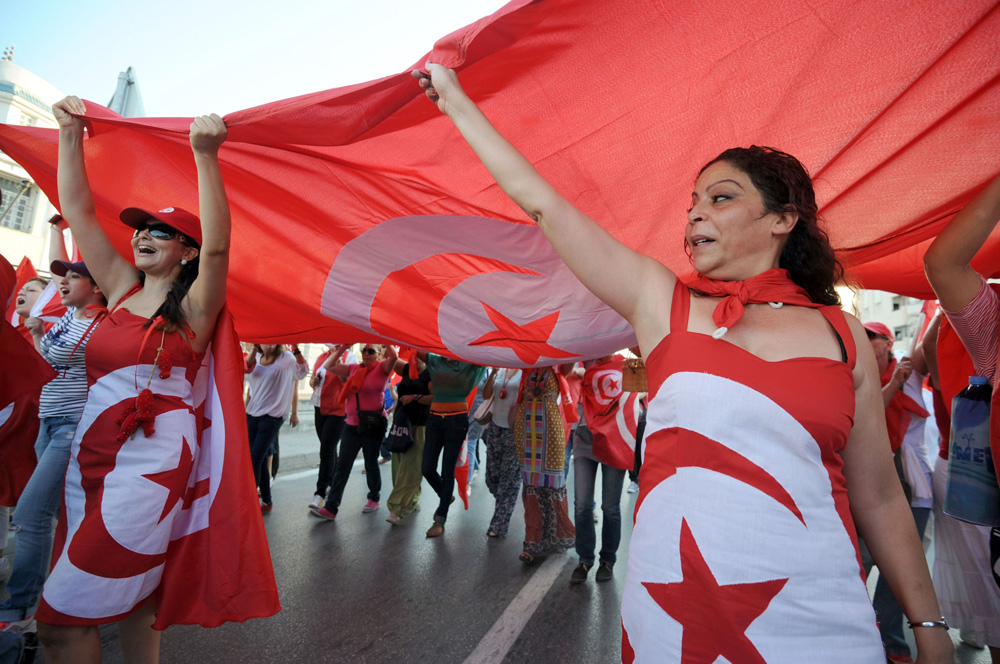 Tunisia has been breaking ground in its commitment to gender equality since the Arab Spring. Equality between men and women is guaranteed in its constitution and last month the Tunisian parliament approved legislation protecting women from all forms of violence.

If the new recommendations pass, Tunisia will be the first Muslim country to give women equal inheritance and marriage rights as men.