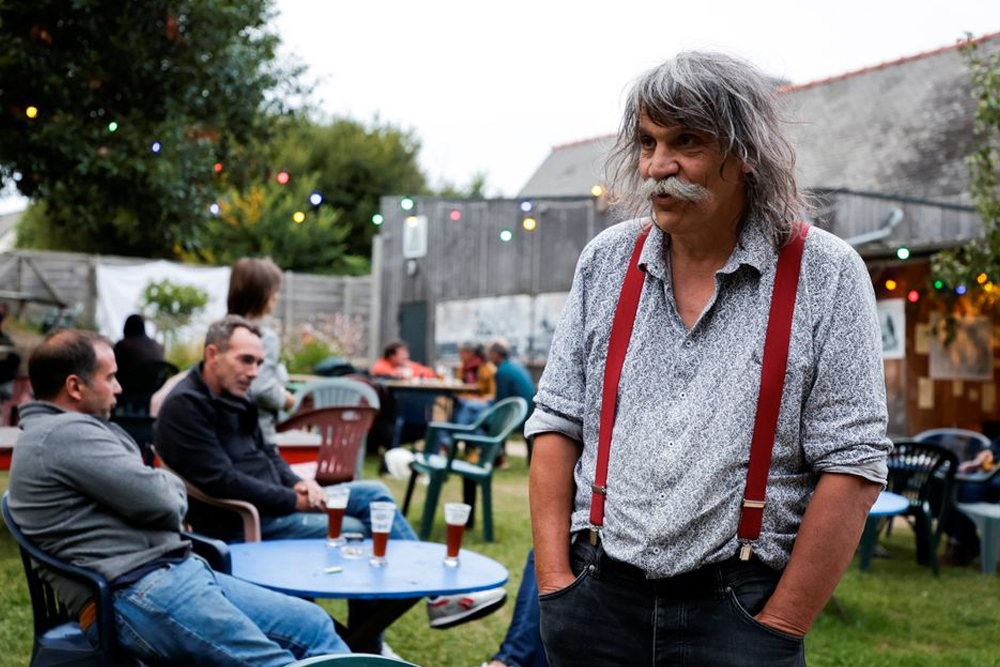 In a rural corner of western France, cafe owner Denis Coursol refuses to check his customers carry a COVID-19 health pass, an act of rebellion against legislation that risks the temporary shutdown of his business and even jail time.

Coursol, 62, is not against the vaccine - he and his two employees have received their shots. But he is adamant it is not his job to police his patrons. "My problem is not the health pass. My problem is being asked to check for it," said Coursol, taking a break from picking his way amongst his dogs as he served beer to outdoor tables at his Theodore Cafe.

President Emmanuel Macron's government has imposed the strictest health pass rules in Europe. The pass - proof of vaccination or a recent negative COVID-19 test - has to be shown to eat in a restaurant, drink in a bar, access non-emergency treatment in a hospital or travel on an intercity train. A check takes just a few seconds, long enough to scan a QR code stored on a phone or a physical document. 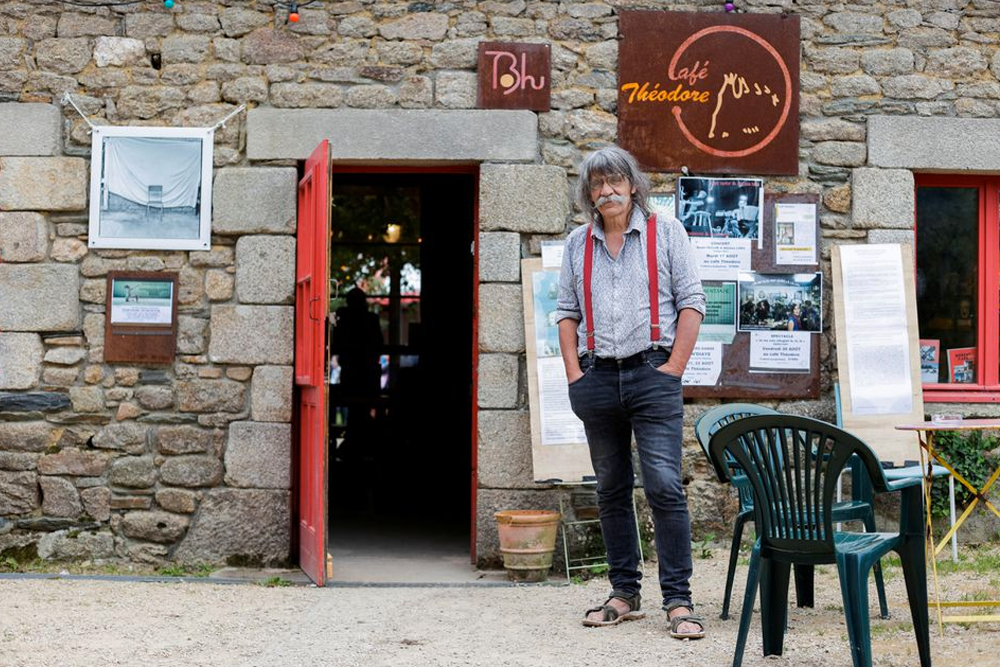 Cafe and bar owners caught flouting the rule face a warning, followed by a seven-day closure order on the second infraction. Two further contraventions could lead to a year's jail time.

"I'll take the risk," said Coursol, his broad handlebar moustache and long, greying hair hiding much of his face.

The police had not passed by since the law requiring the checks took effect on Aug. 9, he said.

Many restaurateurs have complained it is impractical to spend time checking for passes, that they should not be compelled to discriminate against those not vaccinated, and that the rules are deterring would-be diners from eating out.

People angered by the passes have protested in towns and cities across France for the past five weeks. The government says they are a noisy minority and polls show a majority of people support the rules. 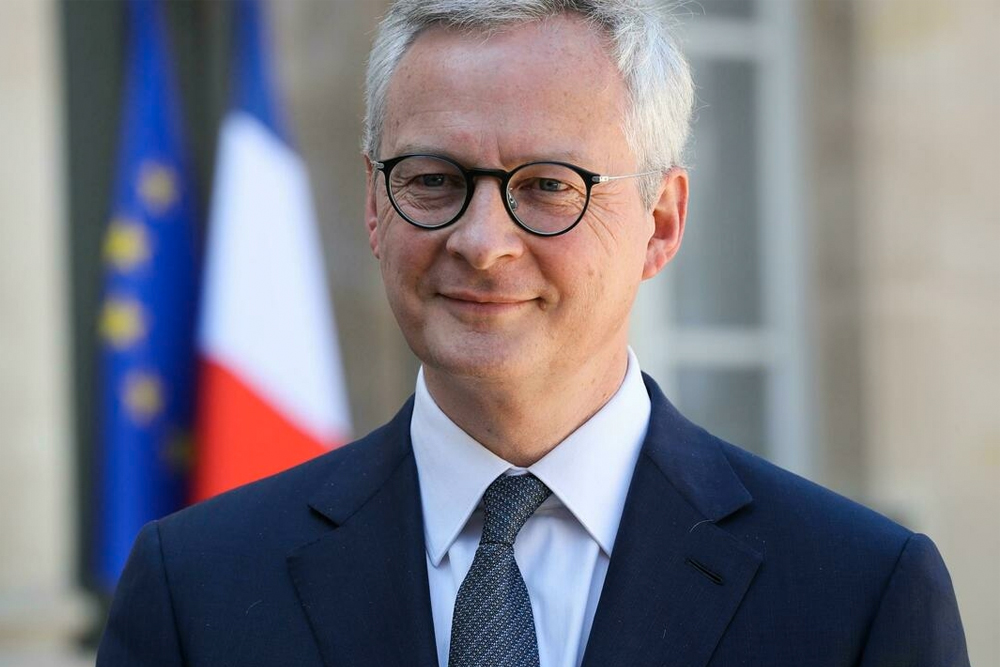 Finance Minister Bruno Le Maire on Thursday said that any restaurant, cafe or bar not conducting health checks would not be eligible for future COVID-related financial support.

Fernando Martinez, an unvaccinated Spaniard and regular drinker at the Theodore Cafe, applauded Coursol's defiant stance. "It's a democratic gesture to not discriminate between the vaccinated and unvaccinated," he said.

In Paris and other cities, police have patrolled the restaurant terraces at lunchtime.

"I find this reassuring," said pensioner Fabienne Becel as she enjoyed a glass of rose. "Any doubts (over the vaccine) should have been banished a long time ago."