Saudi Arabia Announces Its “Journey Through Time” Masterplan For AlUla 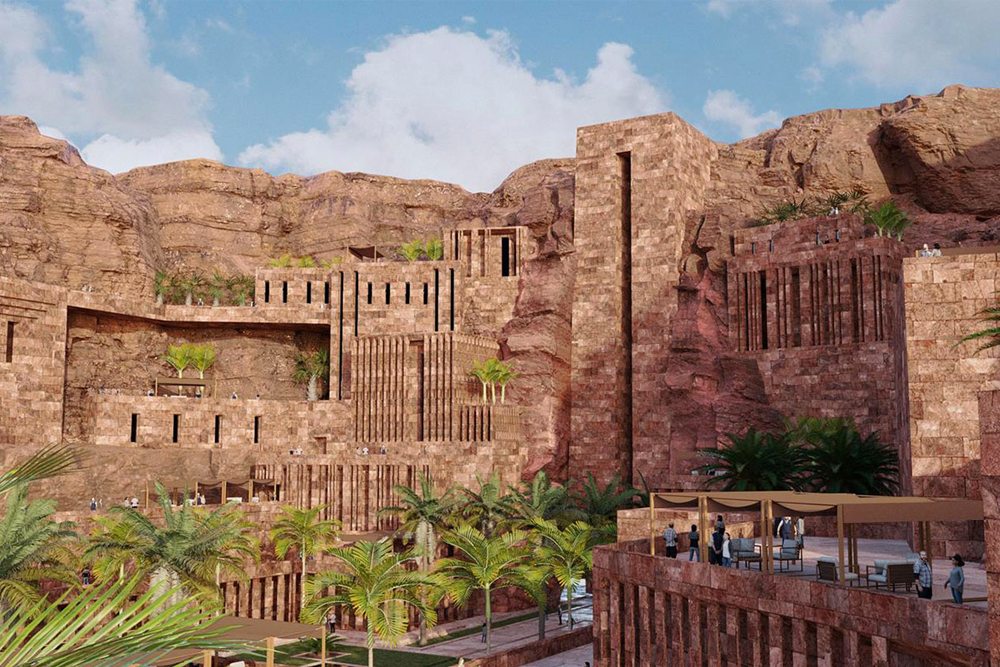 Saudi Arabia’s Crown Prince Mohammed Bin Salman has just announced a masterplan to preserve the Kingdom’s natural and human heritage. “Journey Through Time” has been described as the next chapter in AlUla’s legacy, aimed at creating the world’s largest living museum. The masterplan is focused on delivering five districts – from AlUla Old Town in the south to Hegra Historical city in the north – by 2035, following the framework of the country’s ambitious Vision 2030 plan.

In an official statement on the Royal Commission for AlUla’s website, the Crown Prince said, “Today, we embark on a journey to preserve the world’s largest cultural oasis and advance our understanding of 200,000 years of heritage. The Journey Through Time Masterplan is a leap forward to sustainably and responsibly develop AlUla, and share our cultural legacy with the world.”

Bucket list alert: a dinner under the stars in AlUla
: @ExperienceAlUla pic.twitter.com/KWsYA6Ekru

Indeed, the “Journey Through Time Masterplan” will act as a roadmap to protect, preserve, and sustainably revitalize AlUla across key sectors: community, arts, and culture; heritage and archaeology; nature and wildlife; agriculture, tourism and hospitality; and infrastructure.

Archaeologists uncovered the bones of a dog in a burial site located in Saudi Arabia's #AlUla, reportedly the oldest evidence to date of dog domestication on the Arabian Peninsula.https://t.co/2gcYTKqOq7

It specifically aims to achieve: harmonious coexistence between nature and humankind; preservation of the cultural legacy of AlUla for the world; and development opportunities and sustainable economic growth. Furthermore, the overall approach will be guided by 12 development principles focused on safeguarding the natural and cultural landscape, developing light touch tourism, and enabling local communities.

This masterplan to responsibly develop AlUla into the world’s largest and oldest cultural landscape, a living museum, and a global destination for arts, heritage, culture and nature, is in line with Saudi Arabia’s latest green initiatives that were announced last month. The Crown Prince unveiled the Saudi Arabia Green Initiative and the Green Middle East Initiative in March, both designed to protect land and nature, and usher in a new era in the region that places the environment first.