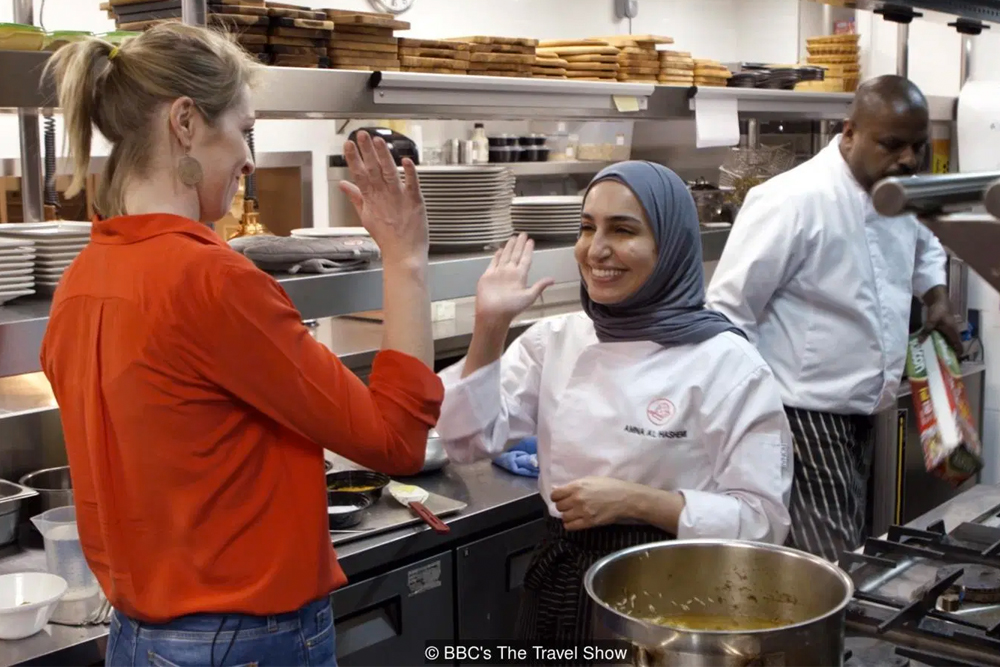 Image via BBC’s The Travel Show

Dubai is a city that offers it all when it comes to cuisine. From Italy to Nigeria, India to France, wherever your appetite wants to take you, you can find in this ever-popular destination, and in abundance. When it comes to contemporary Emirati cuisine though, the dining options are scarce. However, there is one woman who is taking the nation’s cuisine to a whole new level, offering a taste of the Emirate in each plate, and that is Amna Al Hashemi.

Known as the first female chef in the UAE to own her own restaurant, Al Hashemi is much more than that. This mother of three cooks up a storm in the kitchen every day, serving humble, unpretentious plates with local flavors that delight many of Dubai’s very diverse residents and visitors, a refreshing contrast in a city that is known for glitz and glamour. Indeed, the name of her restaurant is as modest as her menu, Mitts and Trays, a homey name for a welcoming venue.

Mitts and Trays is not just a restaurant with delicious Emirati fare, it is through many plates serving the story of Al Hashemi’s life. According to The National, her madras curry is inspired by a time when her family would gather to share a very similar meal cooked by her aunt, a time when her mother was still alive. The grilled fish is inspired by her mother-in-law, who every week cooks an Emirati-style fish and rice dish sweetened with molasses, a plate that Al Hashemi loves.

It may have been this love for sweetness that started Al Hashemi on her journey as a chef. Giving up a career in PR and design, she started off with baking cookies at home. Encouraged by the love of her desserts by her family and friends, she decided to take a one-year pastry course at the International Centre for Culinary Arts, in Dubai. From there, she expanded her business beyond the walls of her home kitchen, setting up the Mitts and Trays Instagram page, creating treats with her own personal twist.

As the orders poured in from all over the country, Al Hashemi found herself overwhelmed. However, her husband encouraged her to expand rather than fold, which in late 2016 led to her becoming the first female Emirati patron of a restaurant. To get a taste of all that Mitts and Trays has to offer, it’s always a great idea to dine in at one of its two locations, the original located on Dubai’s City Walk and the most recently opened outlet on Bluewaters Island. 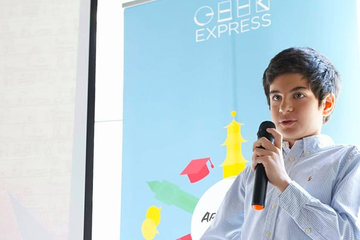 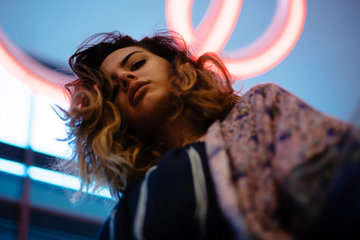 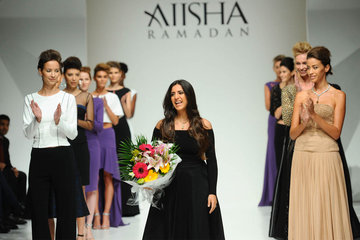 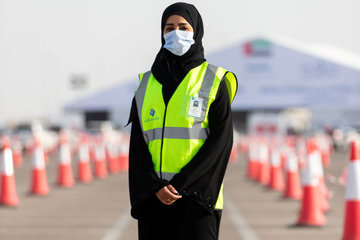 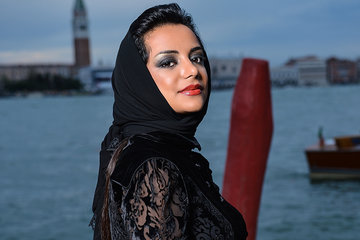