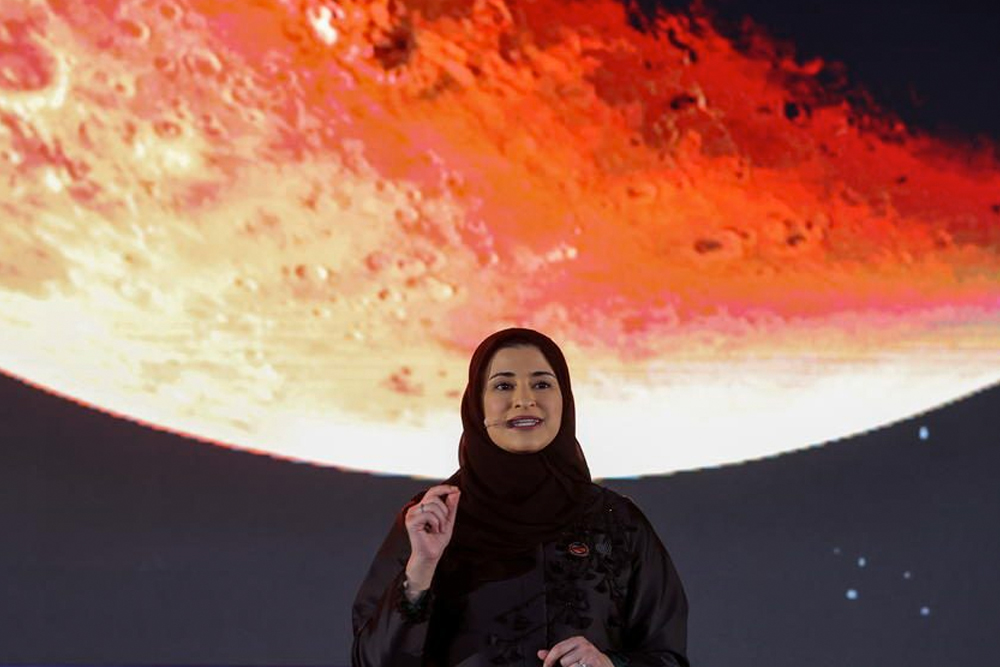 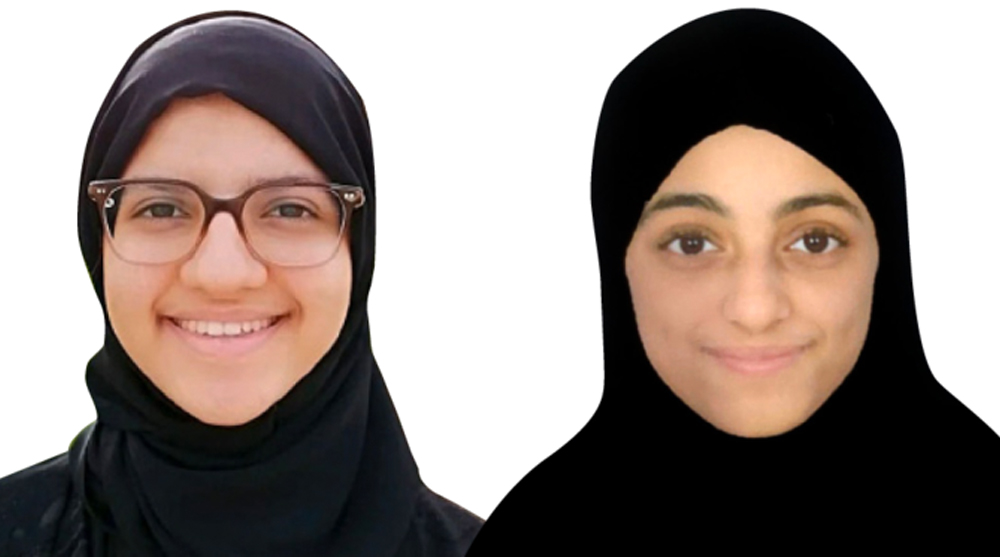 The UAE Space Agency selected 10 winners to participate in the inaugural edition. “I knew I had to apply because it would allow me to explore my love for space at an advanced level,” said Saudi national Nuran Al-Youssef, 16, one of the future astronomers selected for the program, according to Arab News. “There’s only so much a person can learn from online research papers and books and I wanted to have real-world experiences in the field that I love.”

The other winners are Muhammad Al-Sayed Subai,17, Salah El-Din Jalal, 17, and Nuran Al-Sayed, 16, from Egypt; Fatima Al-Abdullah, 16, from Saudi Arabia; Muhammad Zakaria, 15, from Algeria; and Muhammad Al-Jroub, 16, from Jordan. Maria Muhammad from the Comoros, Muhammad Abdel Jawad from Syria, and Asmaa Al-Mismari from Saudi Arabia were selected for the program’s student track, assisting participants in earning college scholarships.
Participants in both tracks will receive training in the UAE’s space research and development centers.

Since the young age of 7, Al-Youssef became interested in space exploration while living in Texas as her parents pursued their graduate degrees. Upon her return to the Kingdom, Al-Youssef founded a small club called the Saudi Youth Space Association where encouraged the youth to pursue careers in space-related fields.

“The majority of students who would come into these webinars have an interest in astronomy, but don’t know if they want to pursue it as a career,” she told Arab News. “Seeing someone who has done it before and succeeded can inspire them to turn their dreams into a reality. My ultimate goal is to eventually work in the Saudi Space Commission and play a part in shaping Saudi Arabia’s space future.”

Her fellow Saudi winner, Fatma Al-Abdullah, 16, fell in love with science during summer programs hosted by the King Abdul Aziz and His Companions Foundation for Giftedness and Creativity (Mawhiba). “Throughout the application and vetting process, I was trying my best to show how passionate I am about space science, technology and mathematics and how driven I am to achieve my goals,” Al-Abdullah said.