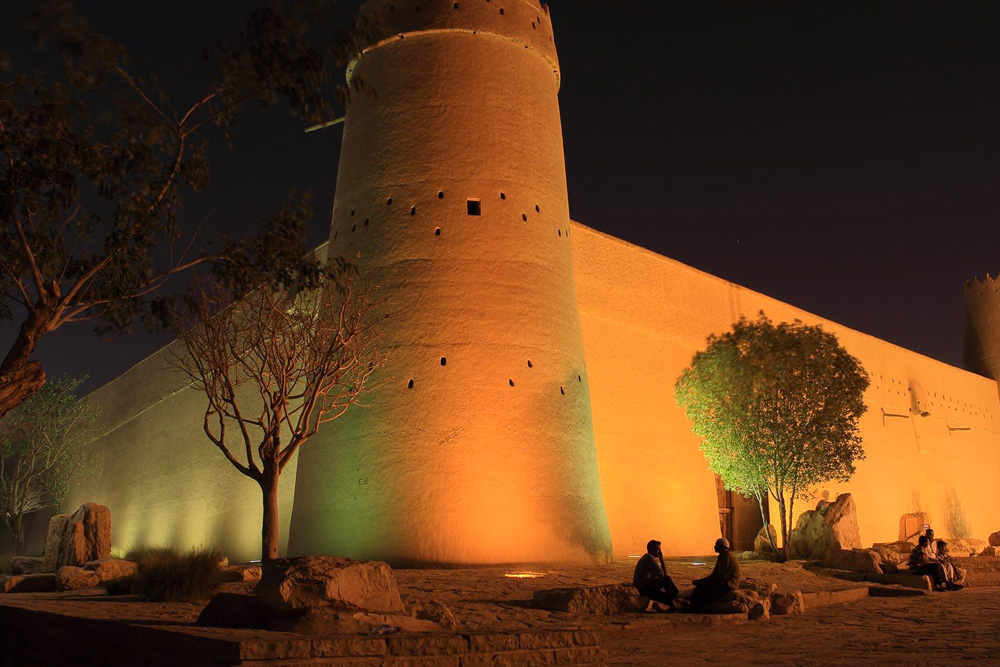 To say Saudi Arabia has a rich and long history is perhaps an understatement, and its various museums can attest to that. From its National Museum in Riyadh to Dar Al Madinah in Medina, Saudi Arabia’s glorious history and heritage are on display for all to see. Now, a new kind of museum has launched to ensure that collective memories of the Kingdom from the 1940s and 1950s are kept alive virtually, giving better and wider access to Saudi Arabians today and to those to come.

The Red Sea Museum will be housed in the over 100-year-old Bab Al Bunt building in historical Jeddah.https://t.co/PYKwoT9cVK

Al Masmak Digital Museum was launched by Omar Murshid with the aim of archiving pictures, artifacts, documents, trinkets, and other items. This unique digital museum focuses on showcasing items relating to many employees who worked during the earliest days of Saudi Aramco (officially the Saudi Arabian Oil Company), known as one of the largest companies in the world (based on revenue).

This virtual project will offer visitors several language options in the near future, from English and French, to German and Russian, and aims to serve as a pivotal hub for Saudi historical antiques. According to the museum’s website, this will involve “the recognition of the artistic, cultural, and intellectual creations of the royal family of the Kingdom of Saudi Arabia.”

“Our vision is to discover the profound history of the Saudi Arabian royal family by gathering pieces of the family's history and explore their stories. Which then through using the latest technologies, we present them to the world in order to educate the public about the Saudi royal art, history, and culture,” the website also stated.

Speaking to Arab News, Murshid explained that he conceptualized the project when he was presenting his master’s thesis while studying at the Academy of Arts in San Francisco, on the recommendation of the Saudi Society for the Preservation of Heritage. As explained by him in the piece, the museum has already received some 70,000 visitors from across the globe, and many more are expected. 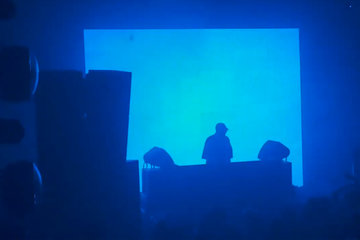