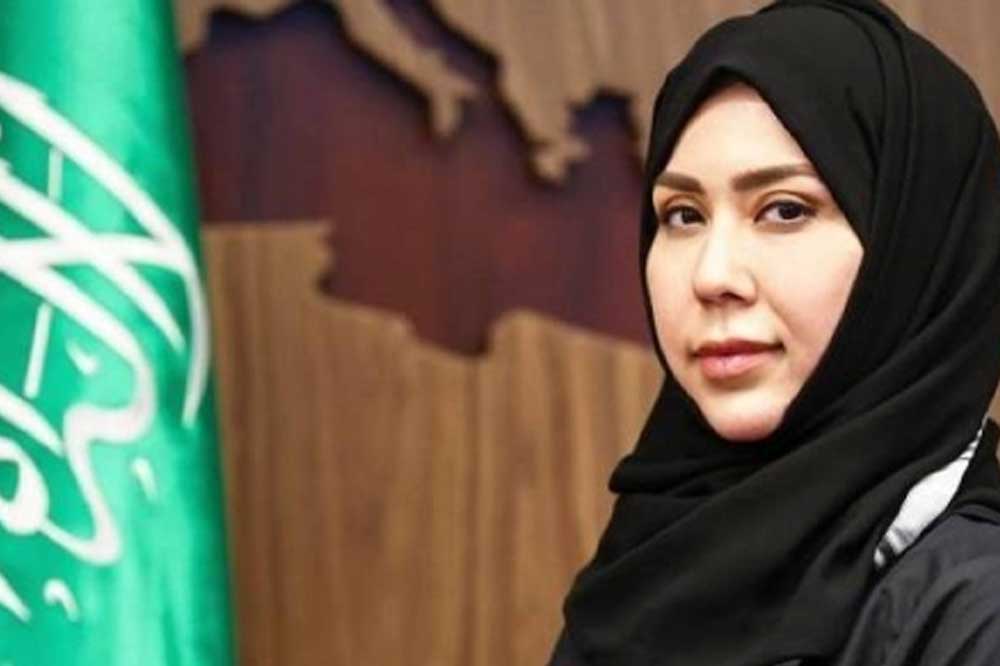 The Saudi trailblazer is writing history as she is the first woman to land this position at the ministry. Yankasar earned a master's degree in international business administration from the University of London and worked in Saudi ministries, climbing up the ladder to this high-ranking role.

Yankasar's brilliant career offered her the opportunity to be part of the delegation representing the Kingdom in the 72nd session of the UN general assembly where she delivered a speech during on women empowerment at the UN third committee. We wish Yankazar the best on her new successful leap!