The star who has inspired millions of people around the world for over a decade will star in the campaign for the scent that invites everyone to “touch hearts, inspire others and live their dreams.” 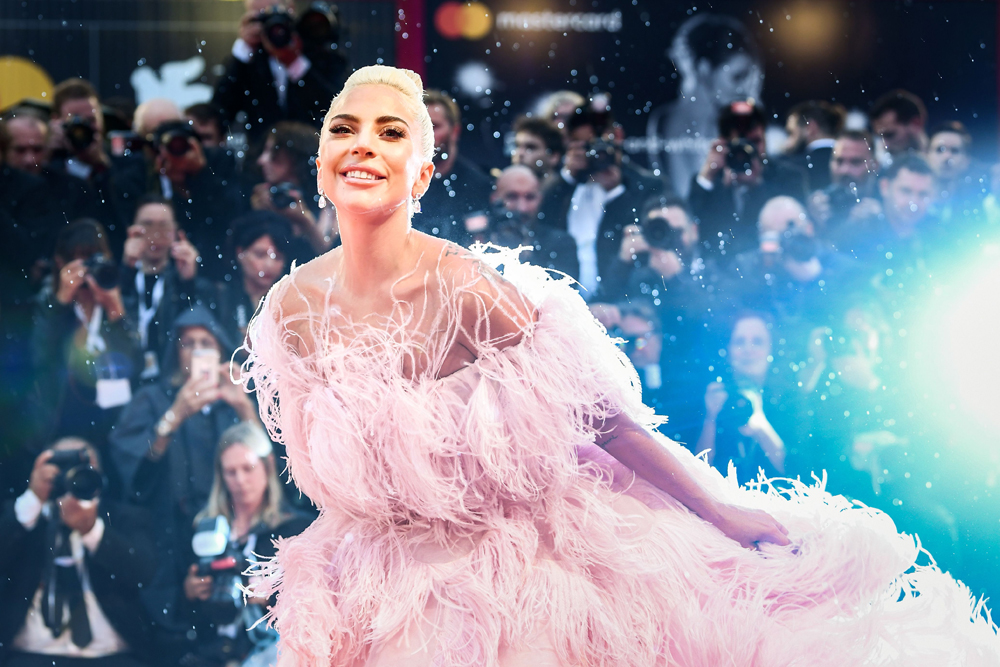 Lady Gaga is constantly wowing us, whether she’s releasing a new album, launching a beauty line or curating a digital global event during the COVID-19 pandemic. (Oh, yes, there’s also that time she became the only artist to receive an Oscar, Grammy, BAFTA and Golden Globe in the same year for her outstanding work in "A Star is Born.") And we’re sure she’s going to dazzle us once again with her newest project. The uber talented multi-hyphenate is the face of Valentino Beauty’s newest fragrance, “Voce Viva.”

The “Voce Viva” advertising campaign will be revealed in September, when the perfume that applauds “one of the women’s most intimate sense,” according to the brand’s press release, is set to be available worldwide. 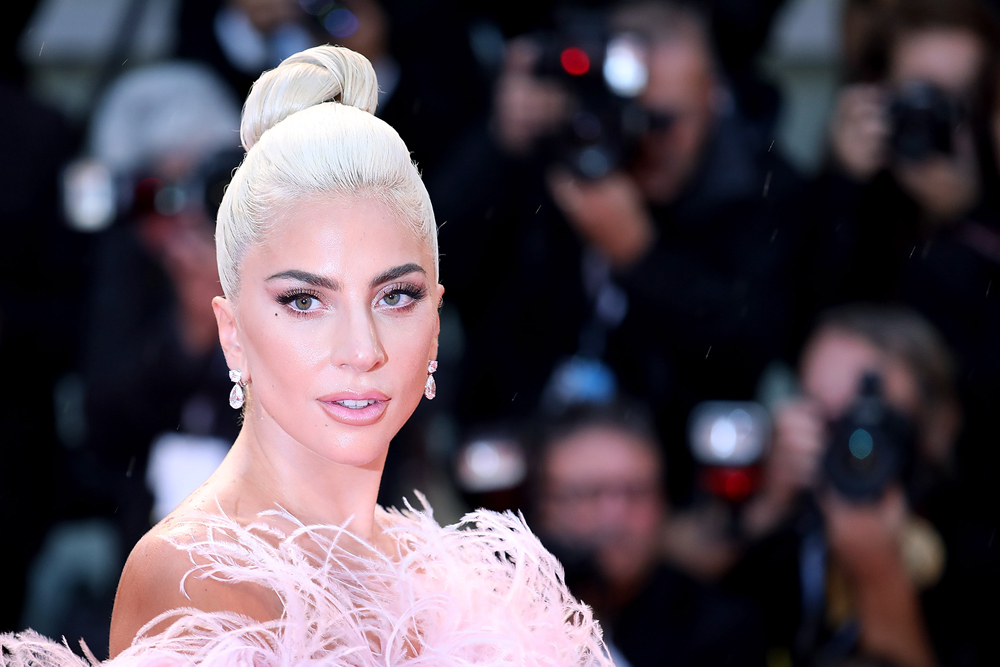 The perfume itself, which was created by Creative Director Pierpaolo Piccioli and the Valentino Beauty team, is an olfactory expression of the luxury fashion house’s values of inclusivity and individuality. As well as a respect for differences and a hope for everyone to find their place, Lady Gaga also happens to share the brand’s Italian origins.

“Lady Gaga means freedom, self-consciousness, pure heart. Her participation in this campaign elevates the symbolic power of the project to the highest level,” Piccioli said in a statement. “She is the icon of a generation. Her message of freedom, passion for art, self-consciousness and equality is the same our Valentino community stands for. I am so proud for having her in.”

Lady Gaga, described as the voice of a generation, is known to be a loyal Valentino fan. She wore the label that prides itself in having Rome as a hometown several times on the red carpet to promote "A Star is Born." The "Million Reasons" singer shut down the Venice Film Festival in 2018 while wearing a dramatic pink Valentino Couture ballgown featuring feather details that helped her look like a real-life Disney princess. The same design was spotted on the Valentino catwalk, modelled by Kaia Gerber. 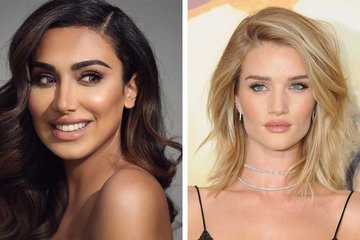 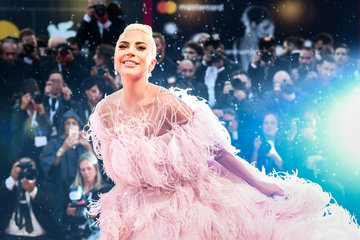 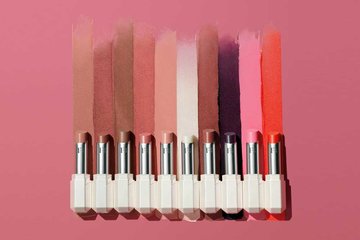 Bedazzle Your Pout With The New Fenty Beauty 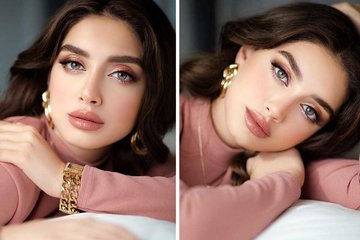 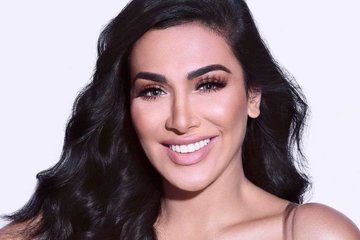