It’s a celebrity-backed space of hope featuring virtual candles that will help three people in need.. 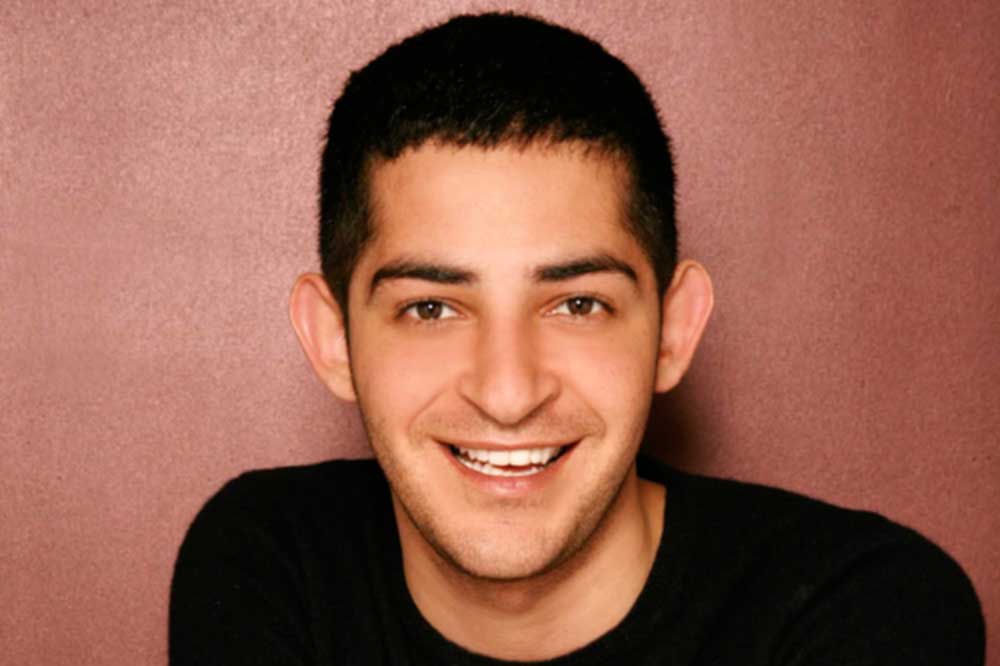 Chaker Khazaal is calling on people to light a digital candle and spread hope around the world. Rather than dwelling on the number of victims of the pandemic, the young prominent author, speaker and reporter wants people to be number crunching for a positive reason, which led him to kickstart the Candle of Hope initiative.

“Loving the energy of this campaign: people coming together to spread hope amid fear and despair,” Khazaal, who is in lockdown in his Beirut home, wrote on Twitter.

The Palestinian-Canadian author of Life Dice devised the free Candle of Hope app, which can be found on the App stores, with some Lebanese and American volunteer programmers at Numbase Group, a mobile service provider. As well as lighting a virtual candle in honour of family, friends and country, the app allows users to track the number of people who are doing the same around the globe. However, the initiative will soon take a more hands-on approach to help people. Sponsor Numbase Group has promised to reach out to three people in need when a million candles have been lit.

“Once you add this virtual candle on your phone, it is changing the life of a real person,” Khazaal told The National newspaper.  "I can't wait to share some of the stories.

Around 40,000 digital candles have been lit in the two weeks since the app was launched, the writer shared on Twitter on Tuesday. And Khazaal, who has also penned Tale of Tala and the Confessions of a War Child trilogy, has stirred over 200 celebrities and public figures to back his initiative. Naturally, most of them are from the Arab world, including Lebanese singer and actress Haifa Wehbe, Egyptian actress Nelly Karim, Egyptian award-winning advocate for women and girls Soraya Bahgat and Palestinian architect Mohammed Hadid. Lebanese director Nadine Labaki has also supported Khazaal, asking Oprah Winfrey, Salma Hayek and Glenn Close to spread the momentum on Instagram while doing so.  Regional influencers like Alanoud Badr and Nour Arida have been busy spreading glimmers of hope too.