Cancel all those quarantine plans, grab some snacks, and nab a spot on the couch! 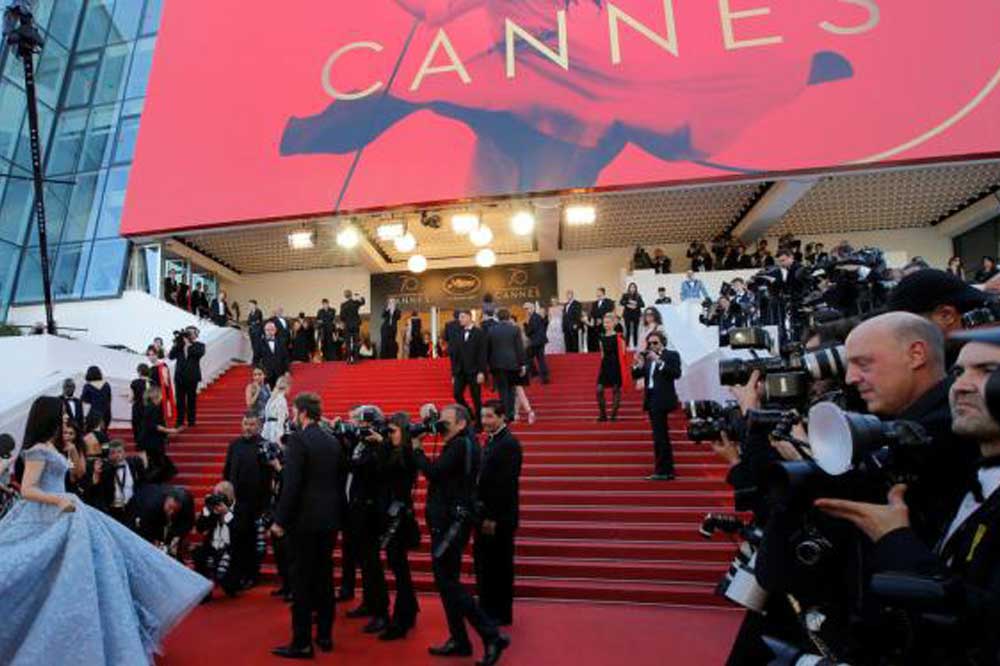 If you’ve always wanted to attend a film festival, now is your chance! Due to start at the end of May, over 20 world film festivals will be collaborating to stream submissions for free on YouTube.

In light of the COVID-19 pandemic and the world being on lockdown, it was only natural that along with major global events, film festivals such as Cannes and New York and the rest would also be canceled.

Set to start on May 29th 2020, the 10-day, “We Are One: A Global Film Festival,” will stream movie submissions curated by Cannes, Berlin, Toronto, Sundance, Tribeca and Venice film festivals amongst others. The submissions will include everything that is showcased at the annual film festivals, including, feature length films, shorts, documentaries, music, comedy and conversations.

Some of the other cities partaking in the virtual film festival are Mumbai, Sarajevo, Sydney, Tokyo, London and Jerusalem.

#Breaking Today we are so proud to join forces with other major film festivals from around the world to announce "We Are One: A Global Film Festival", an unprecedented digital event on @YouTube. Check out & subscribe: https://t.co/ikUrp8imlB. Starts May 29. #WeAreOne #Berlinale pic.twitter.com/48K2b8sMwd

Robert Kyncl, Chief Business Officer at YouTube said in a statement, “One of the most unique and inspiring aspects of the world staying home is our ability to come together and experience an event as one, and We Are One: A Global Film Festival is just that.” Jane Rosenthal, Tribeca Enterprises and Tribeca Film Festival co-founder and CEO, also added, “We often talk about film’s uniquely powerful role in inspiring and uniting people across borders and differences to help heal the world. All of the world needs healing right now.”

We Are One: A Global Film Festival will be free to stream, however, viewers can make donations to the World Health Organization’s Covid-19 solidarity response fund.

The festival’s schedule will be released towards the end of May and each city will curate it’s own, and will run from 29th May to 7th June on YouTube.