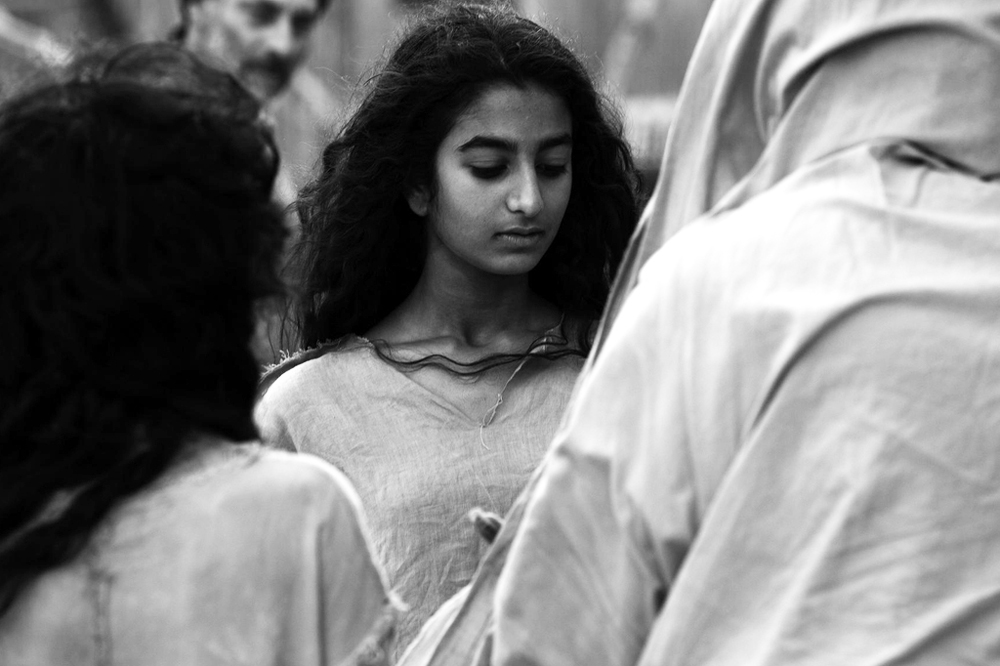 The Venice Film Festival has been much discussed within the Arab world as it has been a platform for Middle Eastern talents as of late. This year, Arab designers adorned the who’s who of the film industry down the Venice red carpet, and Arab directors and producers took home noteworthy awards.

Saudi Arabian filmmaker, Shahd Ameen’s fantasy film, Scales (Sayidat Al Bahr), won the Verona Film Club Award at the Venice Film Festival. A fantastic win for a female Saudi director, Scales tells the tale of a girl named Hayat, who lives in a village where female children are sacrificed to a strange sea creature by tradition. When it comes the time that Hayat must be sacrificed, she decides against it and paves her own way in life. The winning film was shot in Oman and looks to highlight the progressive and ever-changing role of women in Arab society. 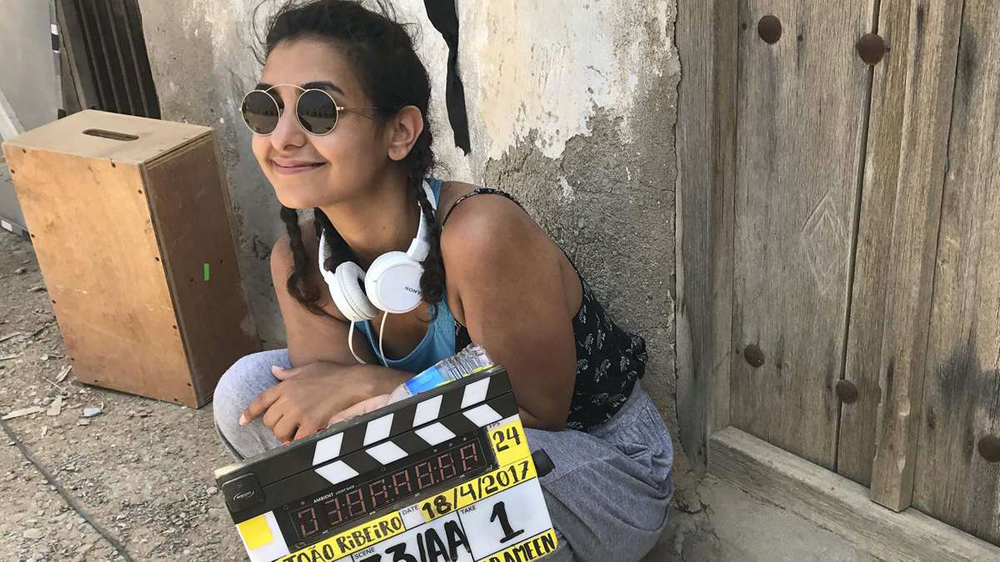 Speaking about the film, a general delegate for Venice Critics’ Week, Giona A Nazzaro stated, “I was aware of the project for a long time. I was also aware of the previous short Ameen had done [Eye & Mermaid]. Obviously there were great expectations but the film was even stronger and bigger than I expected. It was stronger and bigger in a very interesting way because it’s a film that does not show off. It’s a film about the craft itself of filmmaking, it’s about how you reshape the world with the tool of cinema and it’s one of the most interesting and challenging coming of age stories of the last years.”

Shahd Ameen’s Scales wasn’t the only Arab film to take home an award. Lebanese director, Ahmad Ghossein, took home an award under the Venice Critics’ Week category, for his submission, All This Victory. The war drama was produced by Georges Schoucair and Myriam Sassine, won two awards — one decided by the jury and the other by public vote. 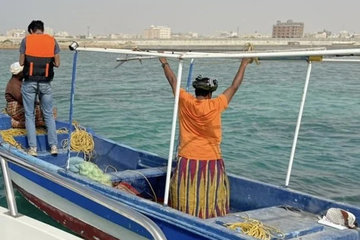