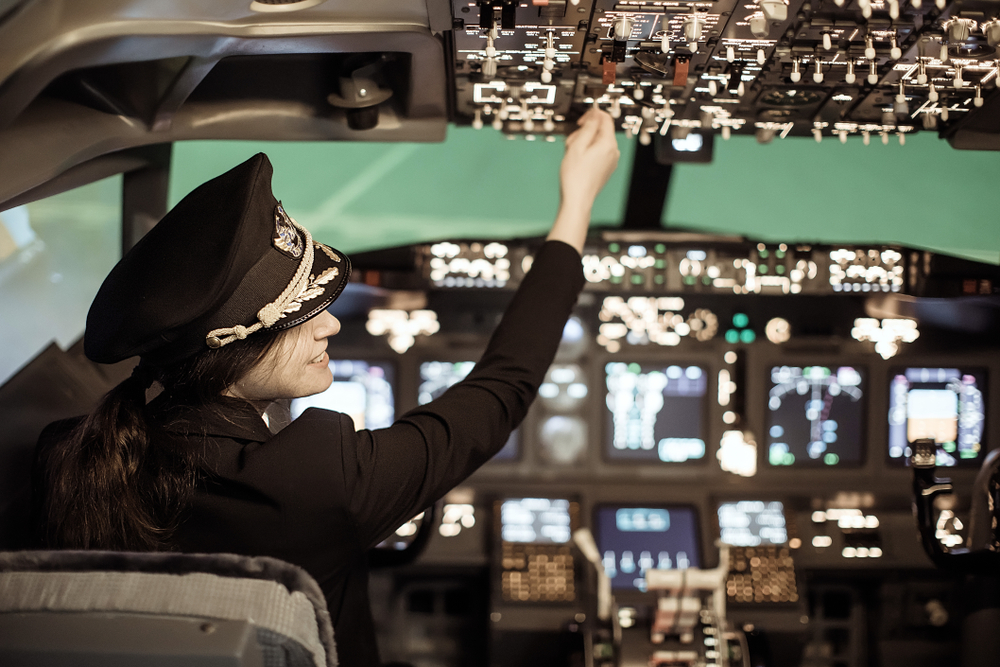 Last year, Saudi Arabia made a number of landmark announcements related to its efforts to integrate women across various key industries, particularly in the aviation sector: it announced that the hiring of female cabin crew and the enrolment of women into flights schools would begin, it celebrated Adwa Al-Dakheel as the country’s first female aerobatic pilot, and it revealed that women were finally being presented with the opportunity to become co-pilots for a Riyadh-based carrier, as well as air traffic controllers. In addition, the country’s General Authority of Civil Aviation issued five licenses for Saudi female pilots, permitting them to work as captains on Saudi Arabian Airlines aircraft. 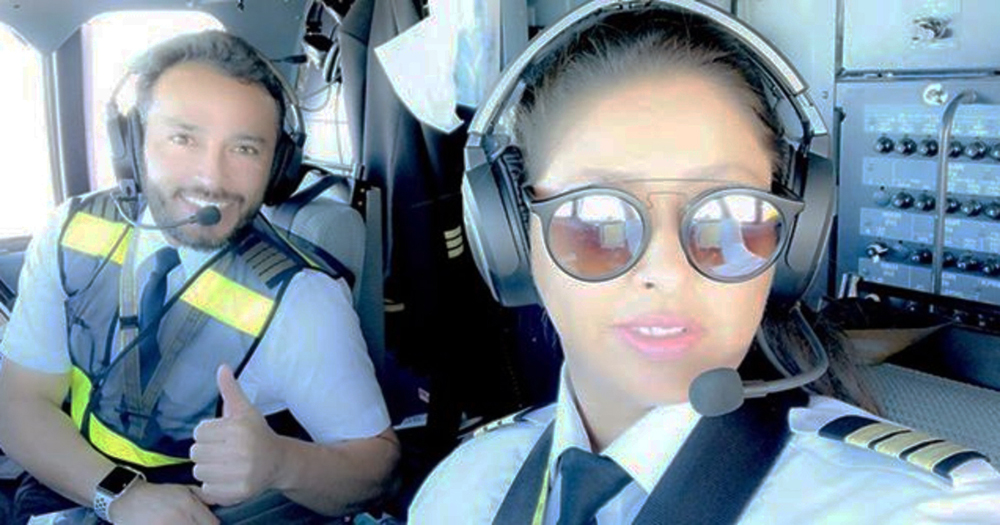 This month, the Kingdom has attained new heights in its efforts to include women in the aviation sector, with the announcement of Yasmeen Al-Maimani as Saudi Arabia’s first female pilot for a commercial airline. According to Saudi Gazette, Al- Maimani’s milestone appointment comes six years after she obtained her aviation license from the Saudi Civil Aviation Authority. As reported by Stepfeed, Nesma Airlines, a Saudi airline that operates flights to tourist destinations in Egypt as well as local trips in the kingdom, hired Al Maimani, marking a great day for Saudi women. 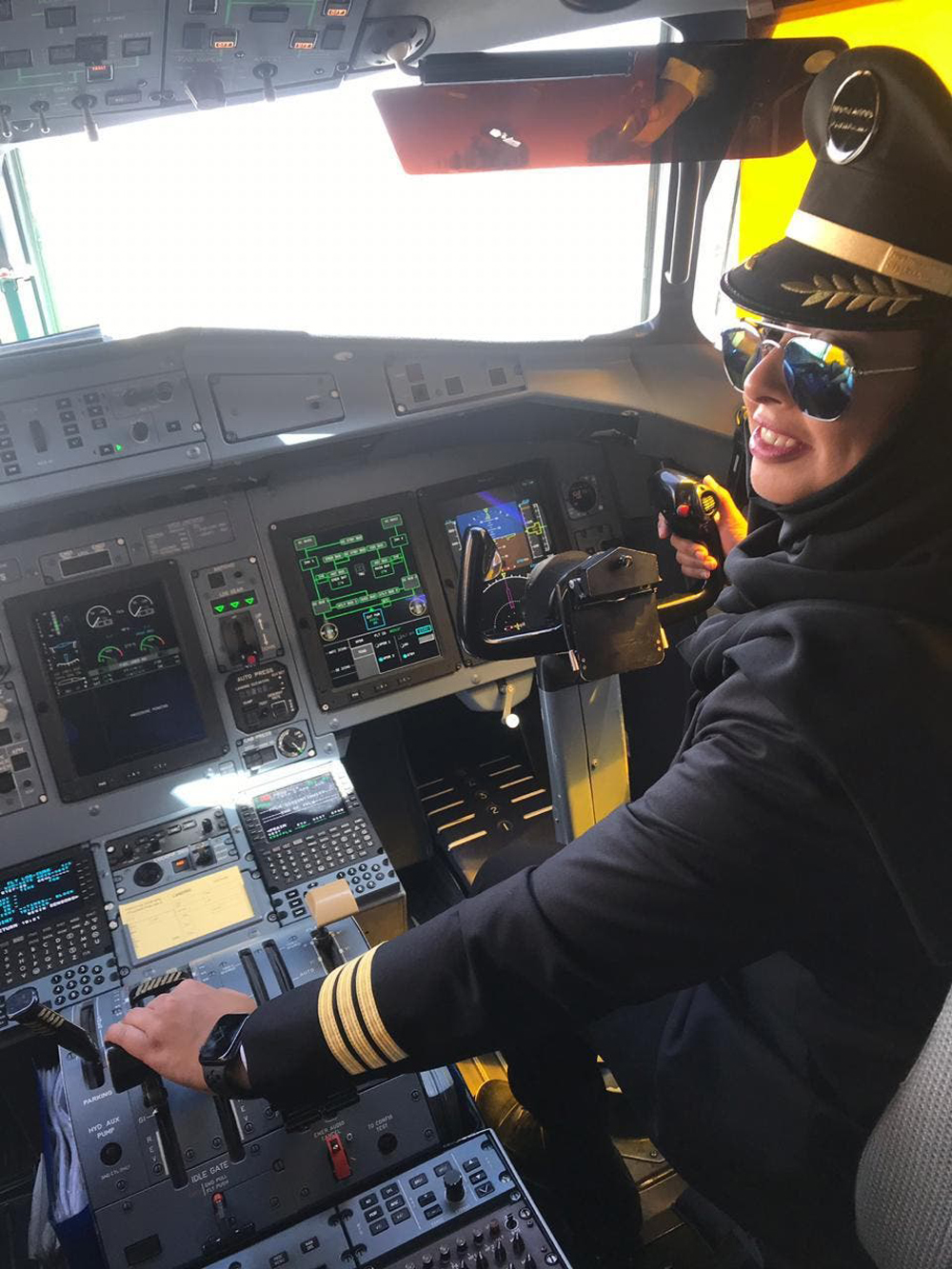 In an Instagram post in late May, in which Al-Maimani is seen in an airplane cockpit with her male co-pilot, the happy pilot’s caption reads: The Sky is Not the limit. Then, this week, she posted another photo of herself with another male co-pilot, saying, “Elhamdullah achieved my dream today"Released as First Officer.” To reach where she is today, Al-Maimani completed 300 hours of flying practice in the United States after getting her qualifications in Jordan, and then exchanged her American license with a Saudi one in 2013. 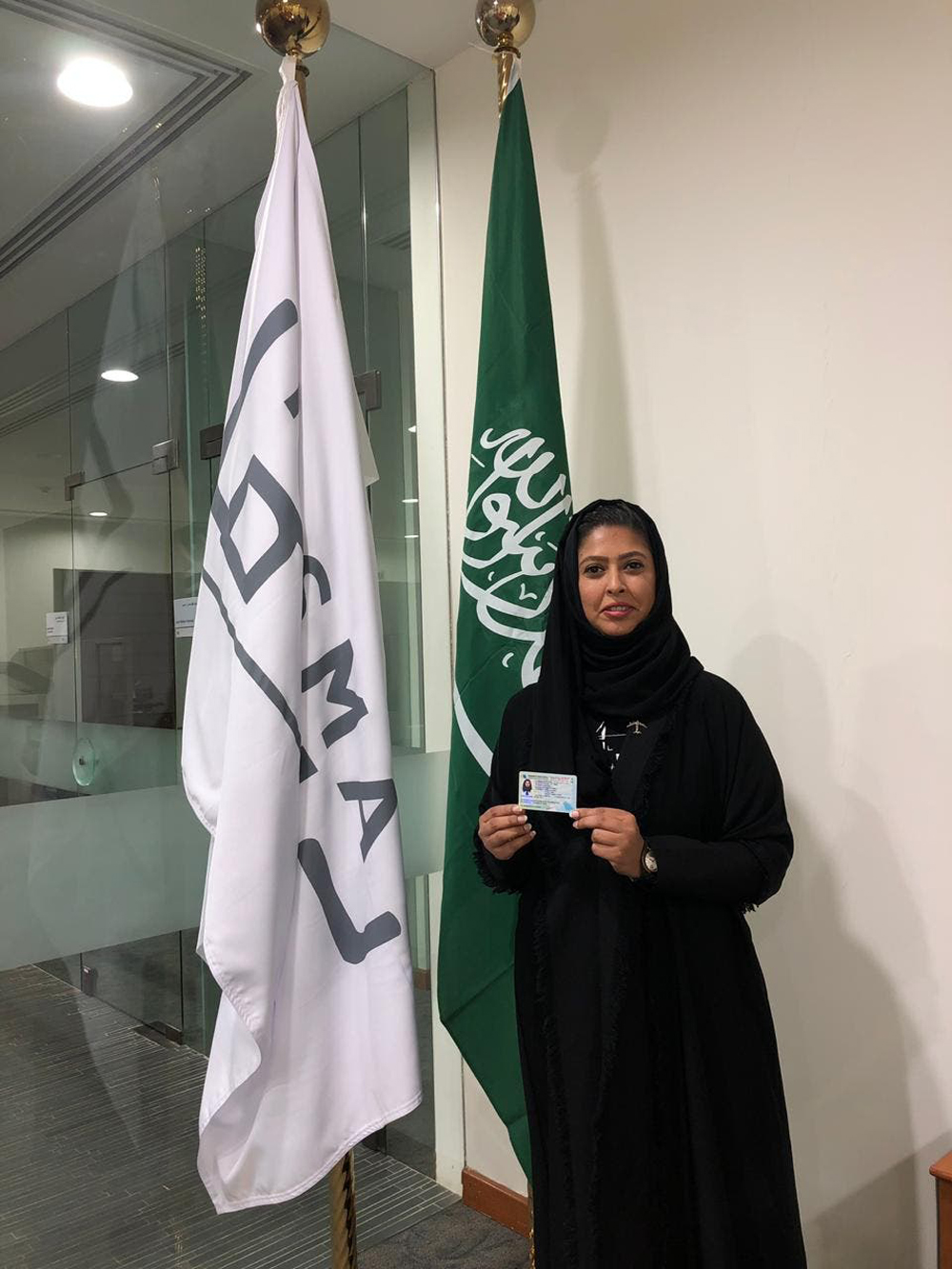 Following the ascension of Crown Prince Mohammed bin Salman to his role in mid-2017, Saudi Arabia has been working on relaxing decades-old restrictions on women, diversifying its economy, modernizing its society, and working on creating a stronger knowledge-based economy, all in an effort to move the Islamic Kingdom away from its past dependency on oil. To date, its major reforms that have improved the lives of Saudi women range from the rescinding of a ban on female motorists, to the appointment of Princess Reema Bint Bandar Bin Sultan as the Kingdom’s Ambassador to the United States, the first time a woman has been given this role.