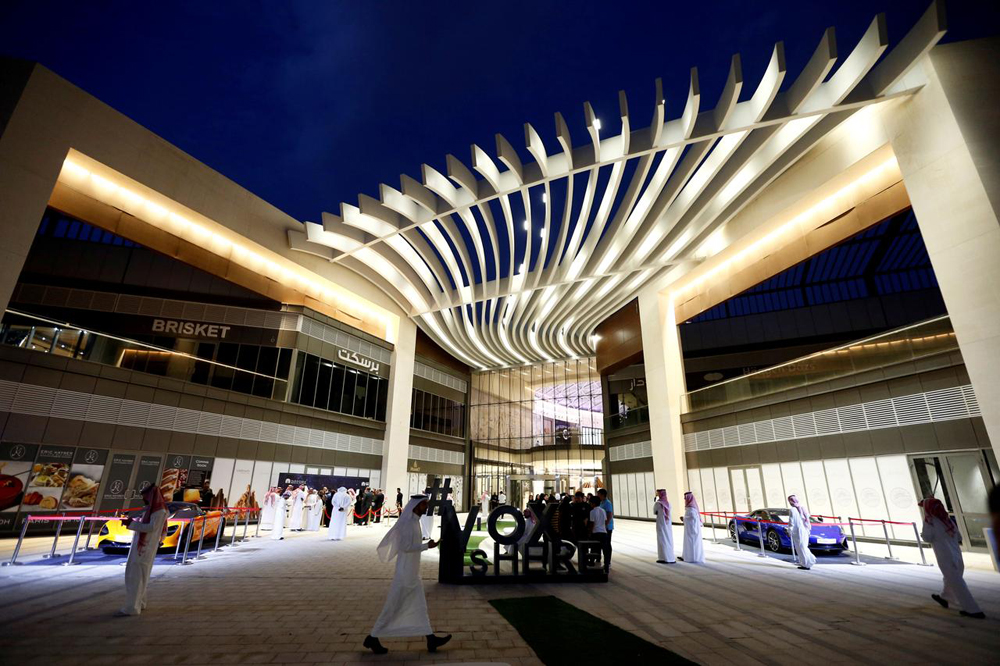 Saudi Entertainment Ventures, otherwise known as SEVEN, is set to build a monumental theme park, six cinemas and some entertainment hot spots in the Eastern Province.

Developers announced their biggest project yet last week, with plans to build the theme park on a 100-hectare piece of land in the kingdom’s Al Aziziyah area, and views to turn the Eastern region into a “leisure destination”.

Dammam, Al Khobar and Al Ahsa will also host the new developments, including movie theatres, sports and water sports attractions, and parks full of lush greenery – similar to the developments currently being constructed in the city of Riyadh. 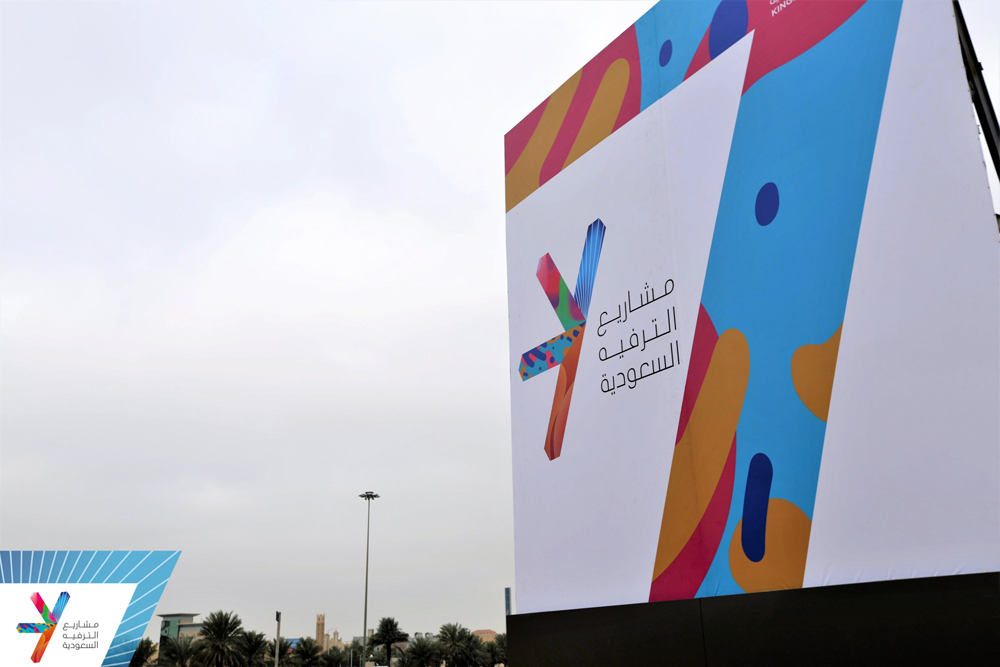 The chairman of SEVEN, Abdullah bin Nasser Al Dawood, told press, “SEVEN intends to convert the Eastern Province into an excellent entertainment destination in the Gulf based on its strategic geographic location and touristic significance within the Kingdom. Stunning coasts, green oases and vast deserts make it an attractive area for investment and development.”

SEVEN will concentrate on building entertainment and recreational amenities in the east of the kingdom as statistics show that the area’s population is ever- growing with a current population of around4.9 million.

Bill Ernest of SEVEN believes that the plans to develop these leisure attractions “give everyone something to be excited about,” and “herald a new era of entertainment and leisure for Saudi people and visitors to the Kingdom.” Ernest also added, “Our amusement parks and entertainment facilities will need the best talent from across Saudi Arabia, so we are looking for ambitious, energetic staff across all sectors. Our strategy is to replicate amusement parks, entertainment areas and movie theaters across the Kingdom, starting in Riyadh and now the Eastern Province. We are providing families with unrivalled new entertainment experiences.”