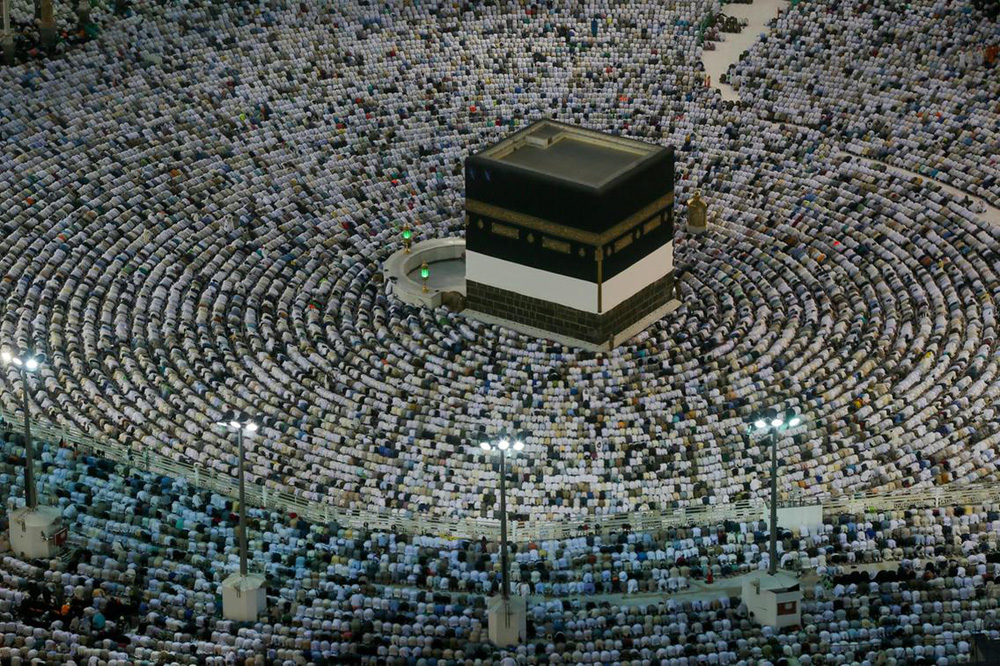 This year’s pilgrims have not only experienced the spiritual and uplifting Hajj, but are also going to be seeing 12 different parts of the holy city in a newly-introduced double-decker bus!

The multilingual bus will be presenting to its passengers a number of Madina’s landmarks, public places, and entertainment, commercial venues. 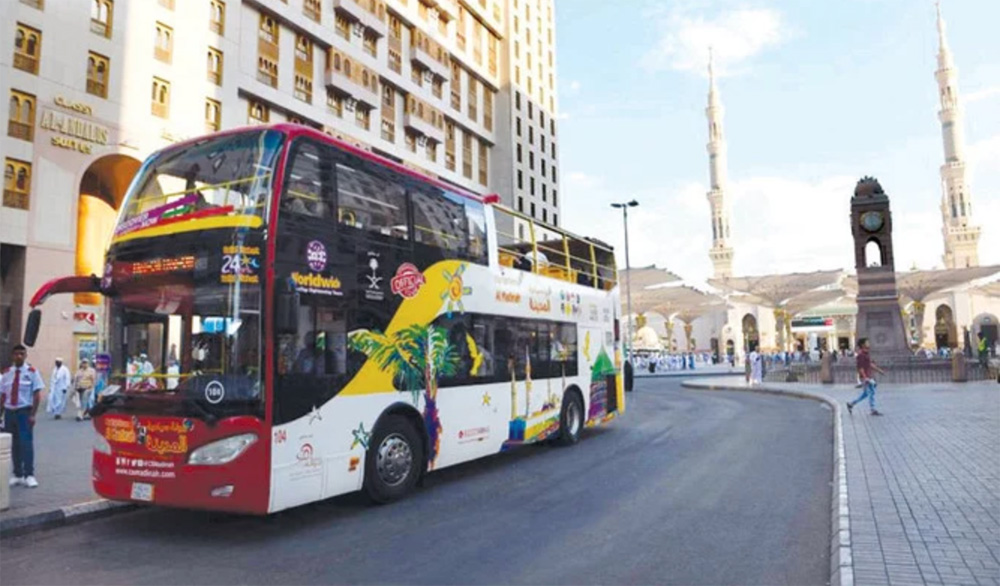 This exciting new touristic venture is part of the Saudi Vision 2030, headed by the Kingdom’s Crown Prince Mohammad bin Salman. The commitment and ambition of the high quality projects stemming from this initiative continue to impress and improve lives and experiences of visitors of the country and residents.