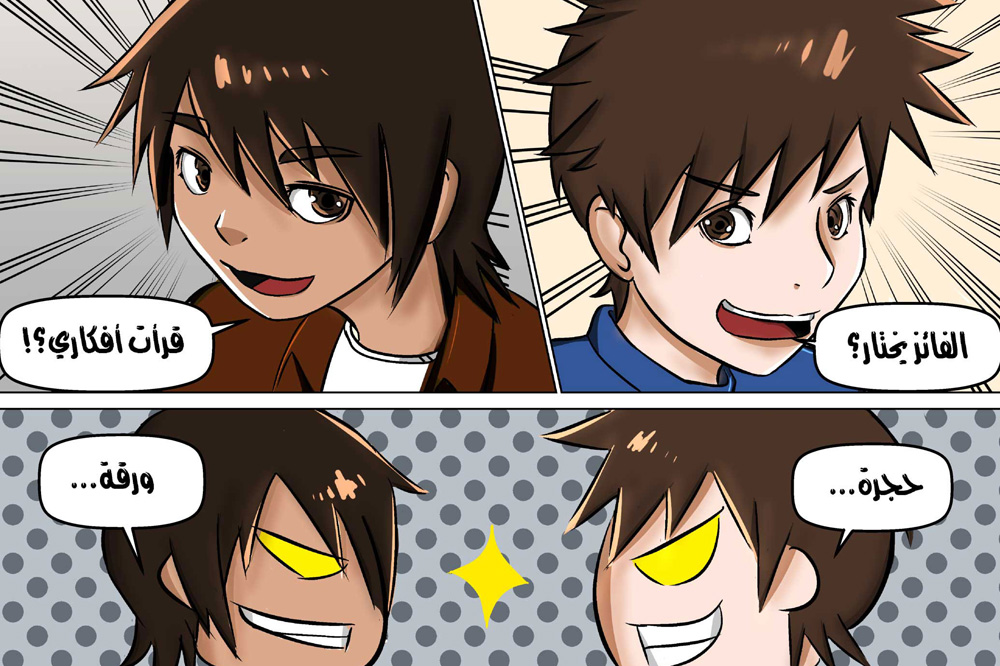 Saudi Arabia is home to a huge Japanese anime fan base. Many children raised in the kingdom watched an Arabic TV channel, Spacetoon, for it’s Japanese cartoons dubbed in Arabic.

Japanese animation and comics, otherwise known as manga, is a growing culture within Saudi Arabia and many young creative talents are pursuing careers in this particular field. An unusual professional route to take for many Arabs, Saudi-based Studio Tanim is highlighting the talents of Saudi artists and storytellers.

Tanim is a Saudi production company whose aim it is to develop the production of animation and storytelling with a strong focus on unique characters and top quality. Not only is their work of a high standard, but the studio creates content that is inclusive of Arab culture, and endorses Arab values and identity through the form of Japanese style comics and anime. 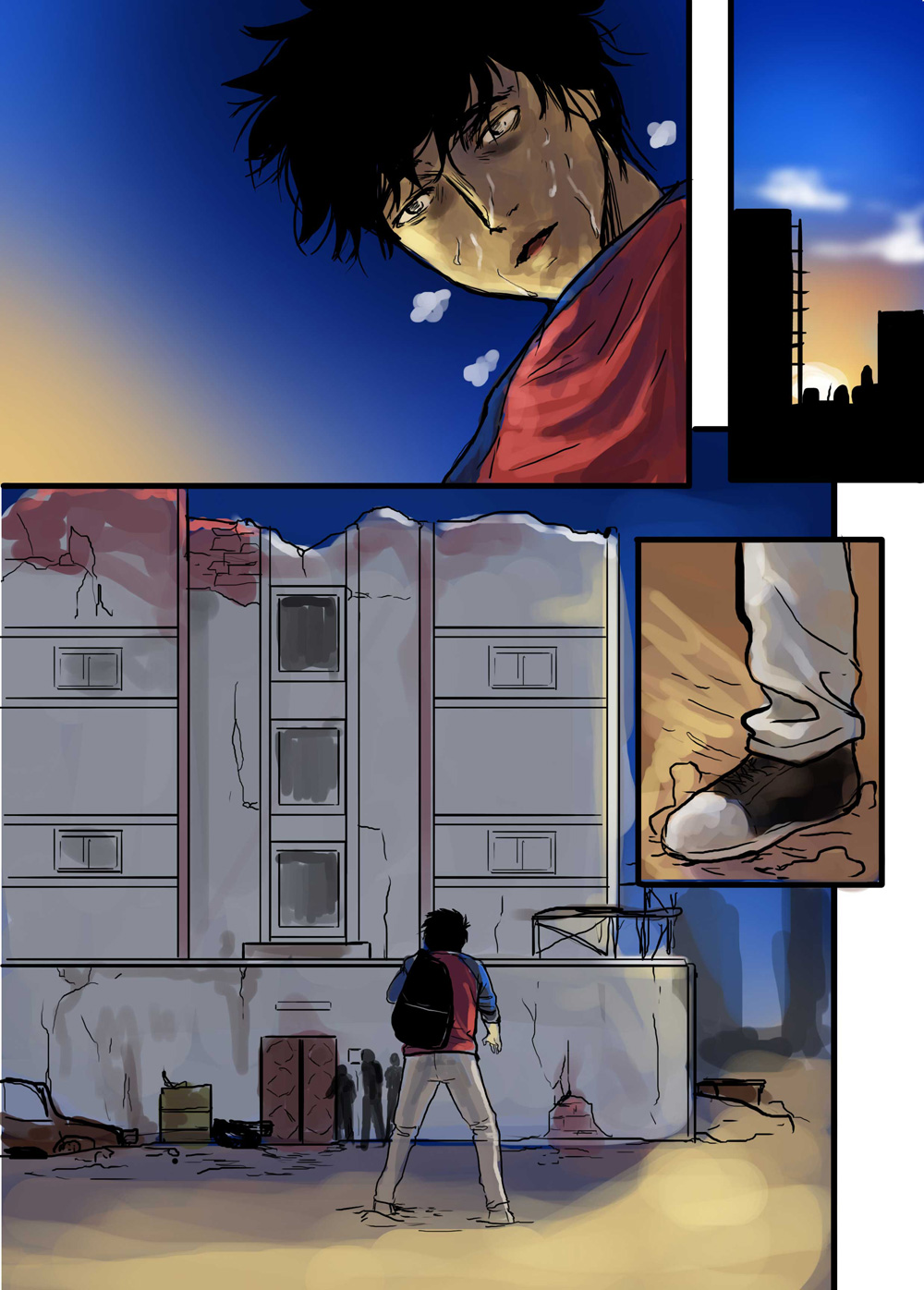 Computer engineer Majed Mohammed, an avid comic book fan since he was a child, founded studio Tanim in 2017. Now as the CEO, he works alongside 3 co-founders, Ahmad Hawssah, the team’s writer; Hussam Turkistani, art director and main artist; and Abdul Aziz Al-Shemasi, a sound engineer. The team’s animators, Turkistani, Rawan Al-Difi, and Effat University’s Joanna Hashim and Samaher Bantan, are also considered a huge part of the company.

Mohammed believes that cartoons and comics can play a positive role in a child’s development and creativity, “Everyone is influenced by the cartoons and movies they have watched growing up. For this reason, we aim to make a difference in our society through our work. We want to correct the bad traits we have in our society. We hope that the next generation will adopt good, moral and ethical characteristics, and good behaviors such as being punctual and always telling the truth. We try to change bad characteristics though our work,” he told national press.

At present, Studio Tanim has produced “Sadae”, an animated film that won the Prince Khalid Al-Faisal award in the animation field in 2017.

The Arabic animation can be found on the studio’s YouTube channel, and has quite a relevant subject matter to the Arab region. The film is about a young man, Waleed, who is lonely, unemployed and constantly faces the disapproval of his family, until one day as he is scrolling through social media he comes across derogatory comments about Islam and decides to defend the religion against internet trolls. Upon publishing his defensive comments he is contacted by a terrorist organization who prey on his weaknesses and ask him to participate in their terrorist attacks. Creator, Mohammed says, “It highlights how terrorist groups find such people and recruit them via the internet.”

Studio Tanim has also published 3 comics, including “90 Days”, which sparks thoughts and conversation about social situations, such as the race issues towards foreign workers, “It shows that we weren’t born with racism inside us, but it is something that we adopt from the community,” Mohammed said.

Another comic, “My Father is a Soldier and my Brother is a Terrorist,” depicts the tale of a young man who finds out that his brother has joined a terrorist group after their father died and tries to save him from making a dark mistake. All of the productions and comics are in Arabic at present, but Mohammed and his team aim to create English content in the near future.