The People-Skills Women Have that Make Them Successful 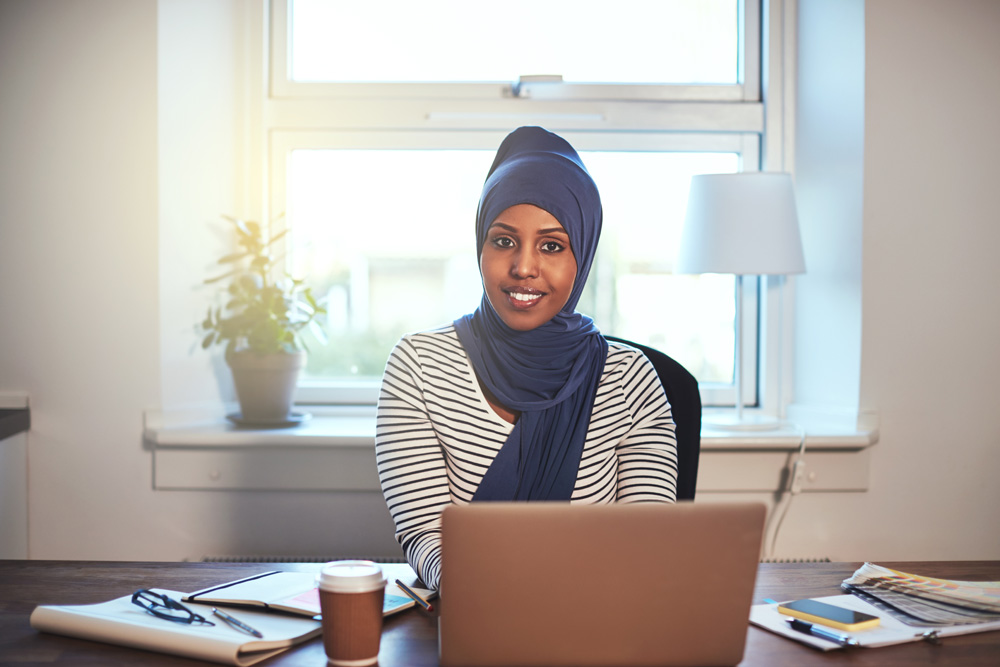 There’s no doubt that there are some differences between the male and female genders when it comes to abilities, aptitudes and inherent talents. For example, women have the ability to give birth, something a man could never experience without the aid of very technical and experimental science. But women have more than just the ability to make humans, and that includes some professional skills that make them leaders in the market place. Here is a look at three key people skills that help women succeed in the professional world.

Women are masters at networking.
When it comes to implementing any business plan or strategy, you’ll need a team of people, clients and supporters for your business. Women often excel in this area because they’re natural at networking and connecting with others. Chalk it up to their ability, or even need, to communicate if you must, but sharing and commenting on ideas is something that women just do naturally. By doing this, women tend to easily build support behind their projects and ideas, and tend to excel in areas like marketing or even sales. 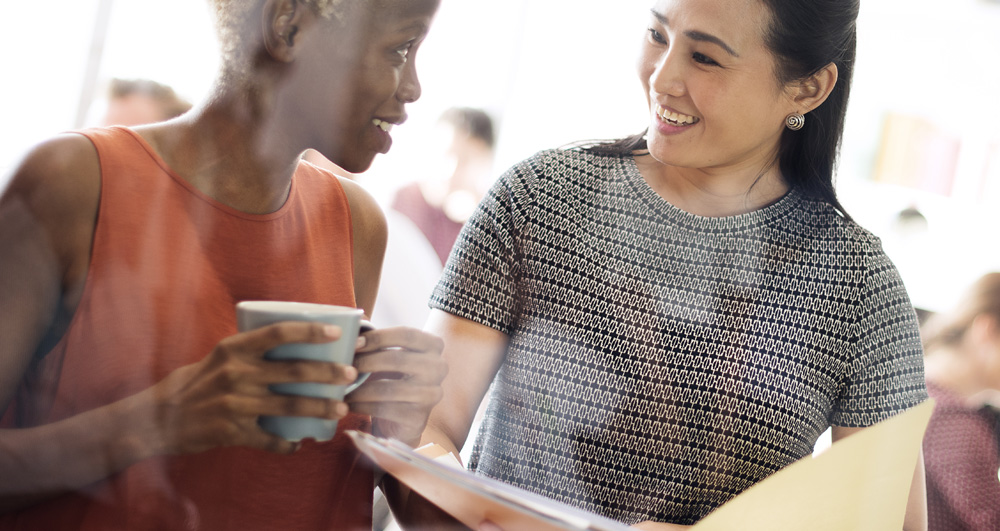 Women are often great at building relationships.
Maybe it’s because of their communication tendencies or their inherent nature for connecting with others, but women tend to be great at building relationships. Of course, not all women think of themselves as great relationship builders, but if you look closely at the differences between men and women, it’s women who are usually focused on building long-term, healthy relationships. This is because women are natural masters at facilitating connections between people as a result of their higher emotional intelligence. Empathy and multitasking thoughts might be key traits responsible for this skill, as it allows them to really grasp what others are feeling and thinking, which is a great relationship skill to have.

Women tend to be natural givers.
When it comes to philanthropy, charity or the sheer act of helping others, we often see women behind the wheels. As the mothers and lovers of society, women are generally more giving and understanding than men, which allows them to build stronger relationships and trust with others. As a result, people tend to see women as easier to approach and communicate with. This puts women in the position of being able to reach the hearts and minds of their potential clients, networks, and business partners more easily, making them better at building relationships and even networking.