How did the court hearing go down? 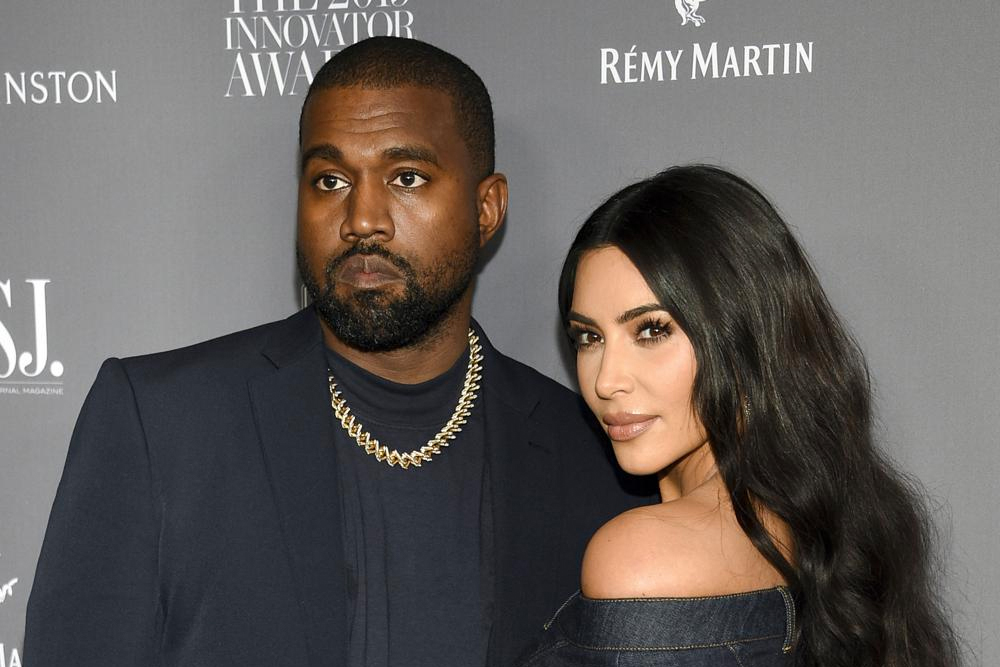 Kim Kardashian became a single woman on Wednesday, nearly eight years after her marriage to Ye. Los Angeles Superior Court Judge Steve Cochran granted Kardashian’s motion seeking the legal status. He smoothed over some procedural objections to the move from Ye, formerly known as Kanye West, and dismissed others.

Kardashian, who appeared at the hearing via videoconference, was put under oath to make a series of declarations required for the legal move.

“Mother, I’m going to ask you a series of questions now,” said Cochran, a colorful judge who calls all divorcing parents in his courtroom “mother” or “father.”

They included, “Did problems, disputes and differences cause a breakdown of your marriage?” and, “Is it your desire to become a single person?”

After Kardashian answered “yes” to all, Cochran said, “It is granted.” The court can allow a person amid a complicated divorce to become legally single while issues of child custody and property are worked out. Cochran celebrated that the case was moving forward after stalling for several months.

“We’ve made a lot of progress in here,” the judge told Kardashian. “We are rolling on this like a European train, fast and on time.” He also finalized dropping West from Kardashian’s name. 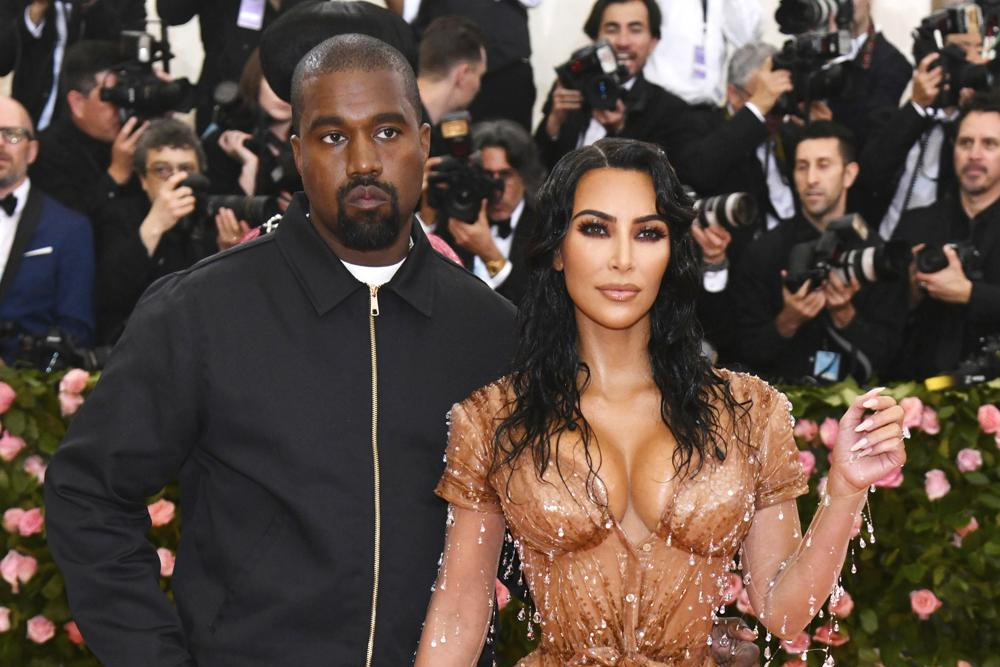 When the hearing began and Kardashian came on the line, Cochran declared, “We’re about the kids here. We have 2, 4, 6 and 8,” referring to the ages of the couple’s four children. ”Is everybody doing OK?”

“Are you showering them with affection?” Cochran asked.

“Absolutely,” said Kardashian, who appeared on a video screen while sitting at a white counter and occasionally sipping from a mug.

Ye fired his attorney, Christopher Melcher the day before the hearing, replacing him with Samantha Spector, who had less than 24 hours to prepare before appearing in court.

“One could argue that was strategic on Mr. West’s part,” Kardashian’s attorney Laura Wasser told the judge, suggesting it was a delaying tactic.

But Spector forged ahead and did not ask for a postponement.

Kardashian, 41, filed for divorce a year ago. Two months later, Ye, 44, filed his response, which agreed on all the major points, including child custody. There were no property fights expected because a prenuptial agreement was in place.

Neither discussed the split publicly, until recently, when Ye started lashing out on social media against Kardashian, her family, and boyfriend Pete Davidson. Among his complaints were that he is not being allowed to make major parenting decisions and has been excluded from birthday parties and other events for their four children.

At Wednesday’s hearing, Spector said she and Ye only wanted a series of technical issues dealt with before the single status was declared.

“Mr. West has no objections to moving this forward,” she told the judge. 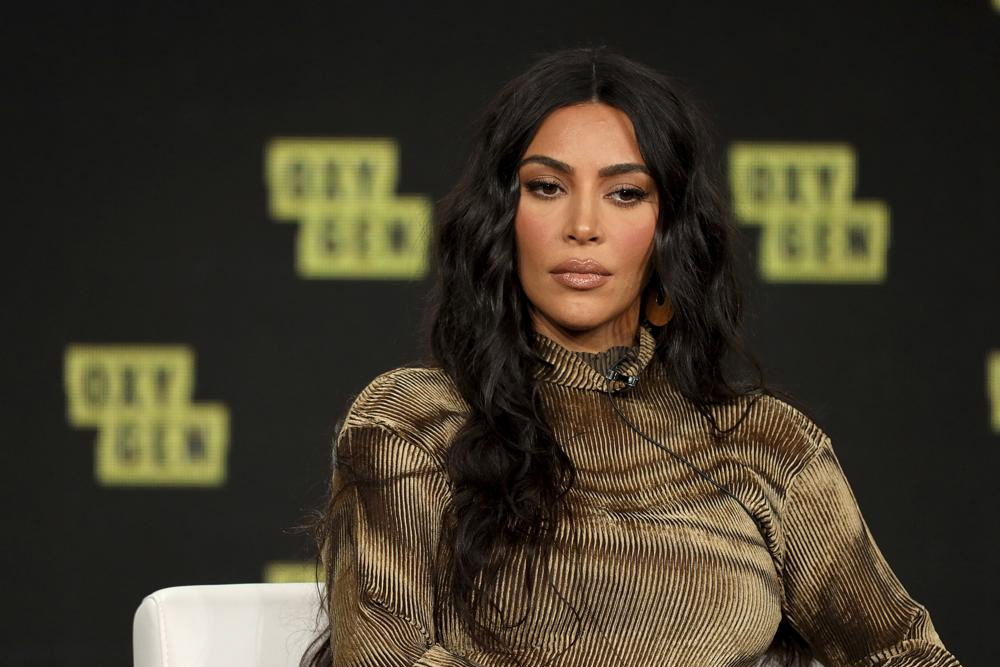 They included dealing with two Kardashian retirement accounts and other assets, and an agreement over the status of finances if one of them dies.

Spector said Ye was also requesting that if Kardashian remarries, he has the right to put her new husband under oath for questioning.

The judge quickly dispensed with the idea.

“I wonder if there is any case where that has been condoned?” Cochran said.

Spector conceded that she couldn’t think of any.

Determined to move forward while the case was in front of him, Cochran twice sent the attorneys into the hallway to iron out issues and fill out paperwork while he heard other cases.

Those issues included changing Ye’s name on forms. He recently legally changed his name, but in the divorce forms, he was still listed as Kanye West. 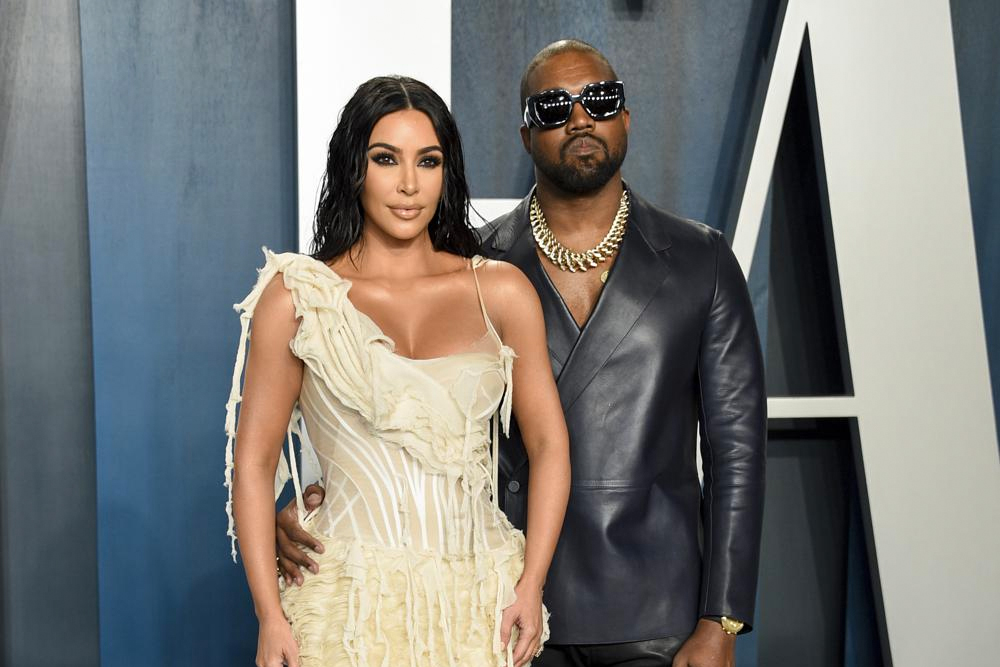 Spector also said during the hearing that there was no formal arrangement on child custody timing, and the pre-nuptial agreement had not yet been accepted as official evidence. Those issues will be dealt with at future hearings and a possible trial. Spector had no comment outside court.

It is the end of a third marriage for Kardashian, the reality TV superstar, businesswoman and influencer, and the first marriage for the rap and fashion mogul Ye. Theirs was one of the most closely followed celebrity unions in recent decades. Cochran, who wore a Los Angeles Dodgers facemask that he pulled aside when he spoke, had asked parents at the end of other hearings Wednesday to show him pictures of their kids.

After declaring Kardashian single, Cochran told her he would not ask her to hold pictures of her kids up to the screen.

“Mother it is my practice to see pictures of the children while we’re in here,” he said, “but we’re going to protect and preserve their privacy, OK?”

“OK,” Kardashian said with a smile.