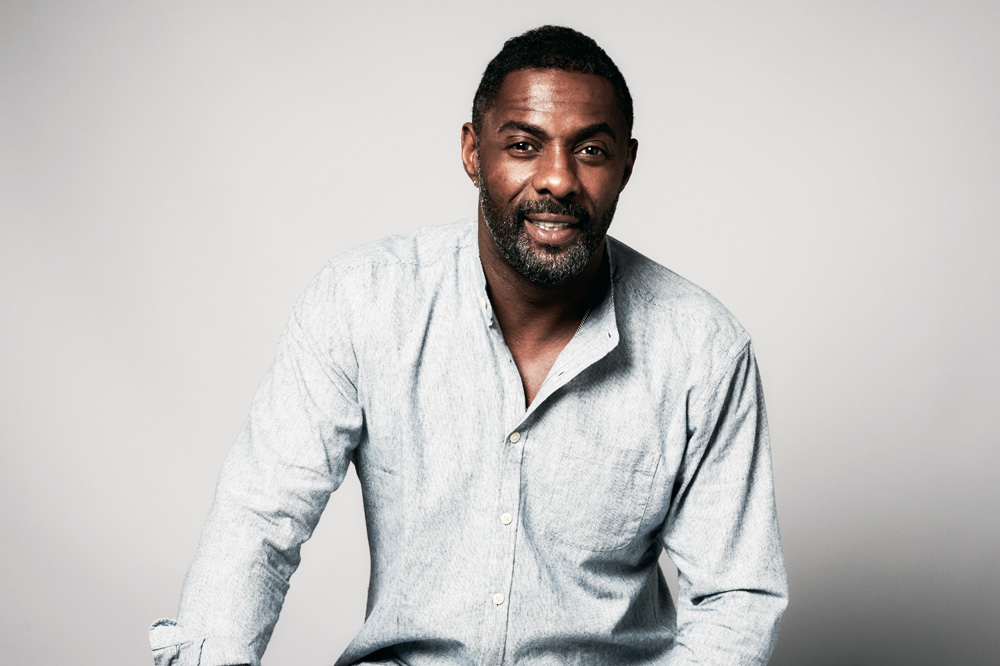 Saudi Arabia made headlines across the world earlier this year following a landmark decree allowing public cinemas to open for the first time in 35 years. This historic moment was made possible by the Kingdom’s larger objective, to realize the objectives and targets of Vision 2030, a national strategy spearheaded by Crown Prince Mohammed Bin Salman that aims at diversifying the country’s petroleum-dependent economy by boosting other key sectors.

As part of Vision 2030, Saudi Arabia has announced plans to spend 50 billion riyals (13.33 billion US dollars) by 2020 on an initiative to promote entertainment, health, sports, and education. In a bid to create a viable entertainment industry, Saudi Arabia is working on key projects under the Quality of Life program, one of 12 programs that comprise Vision 2030. These projects include 16 entertainment complexes, an aquatic center, and three other huge leisure hubs, and should generate 300,000 jobs by 2020. 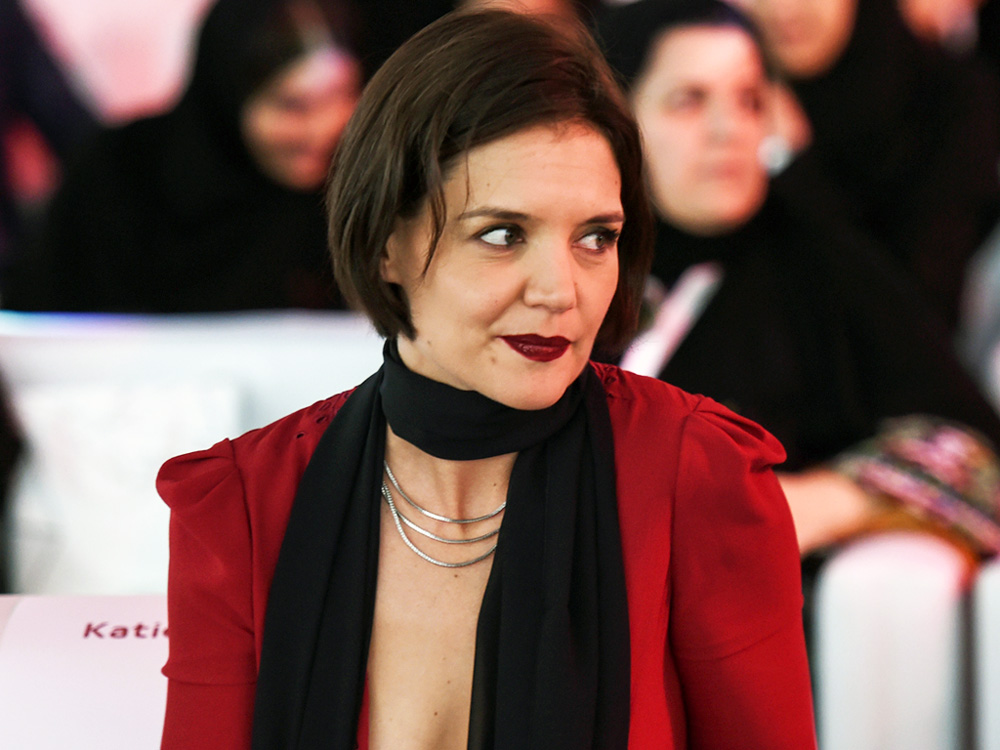 To kick off the initiative, acclaimed British actor Idris Elba, American actress Katie Holmes, and retired footballer player Thierry Henry visited Saudi Arabia. According to Harper’s Bazaar Arabia, the Golden Globe-winning Elba took to the stage at the Riyadh-based event and hinted that he might be shooting his next movie in the Kingdom.

“Saudi Arabia gave me an opportunity to make my film here. It made sense on an economical model,” the London-based actor said. “I would definitely be here — why not? Saudi Arabia has an awesome opportunity to spread its culture through film-making.” 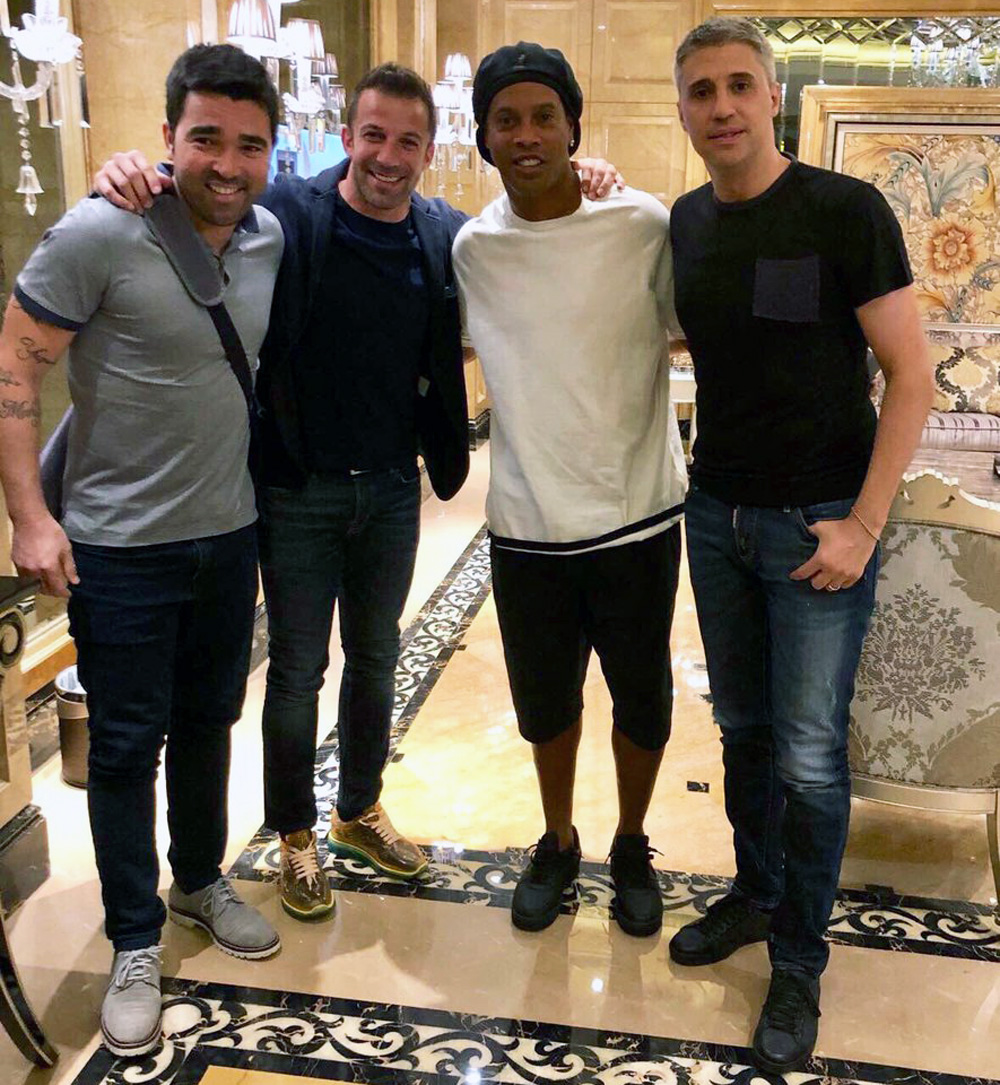 Elba and Holmes are just two of a wave of celebrities who have visited the Kingdom over the last few months. Just last week, four of football’s greatest stars were spotted in Riyadh – Hernan Crespo, Ronaldinho, Alessandro Del Piero, and Deco. 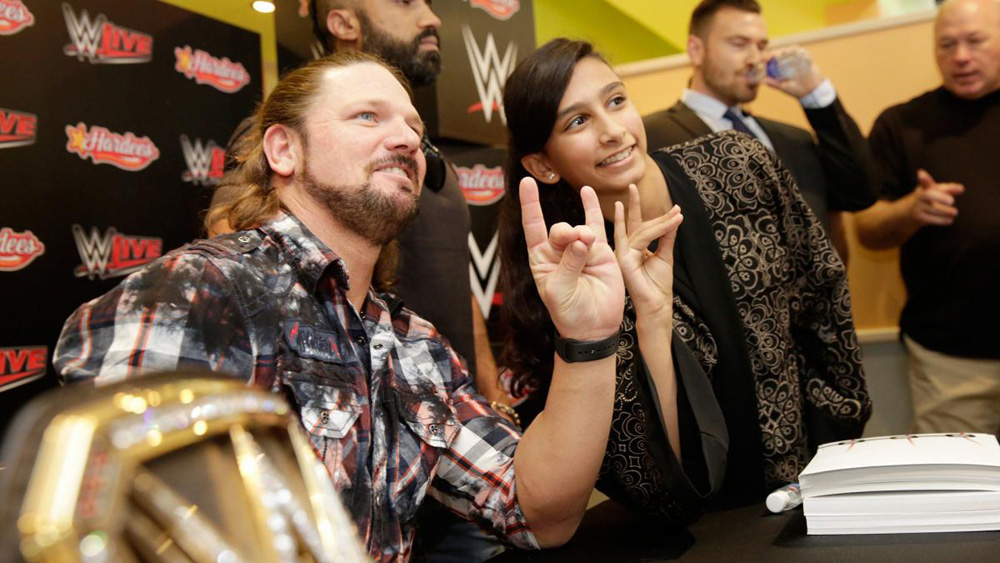 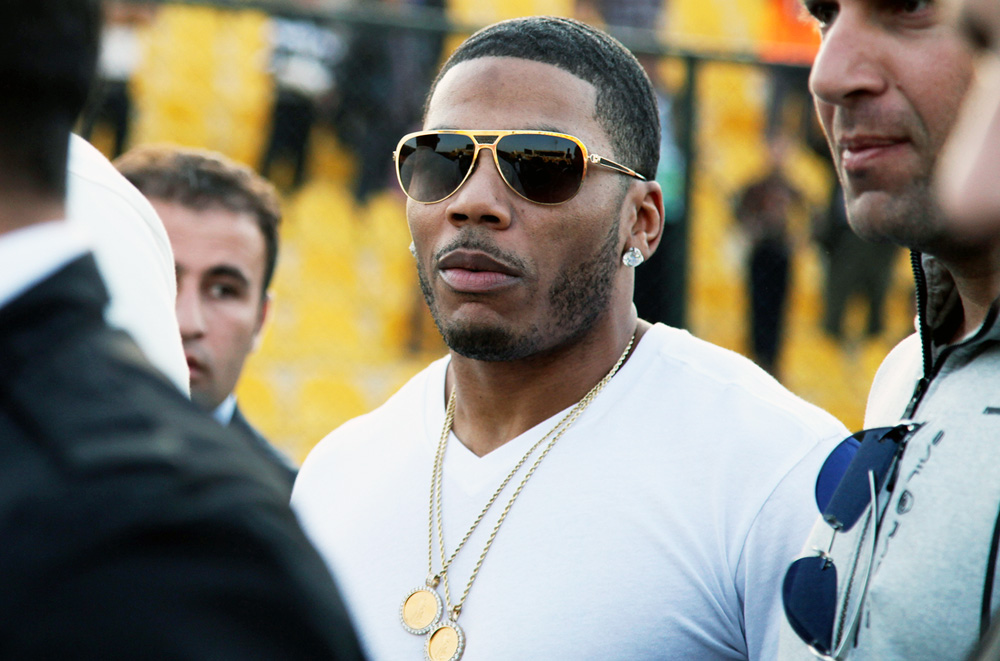 Last year was also a period filled with celebrities visiting the Kingdom and meeting devoted fans in a number of events hosted across the country’s biggest cities. Starting the wave of western icons landing to entertain fans in Saudi Arabia was hip hop artist Nelly who performed alongside renowned Algerian singer Cheb Khalid in one of the most talked about concerts in the country. 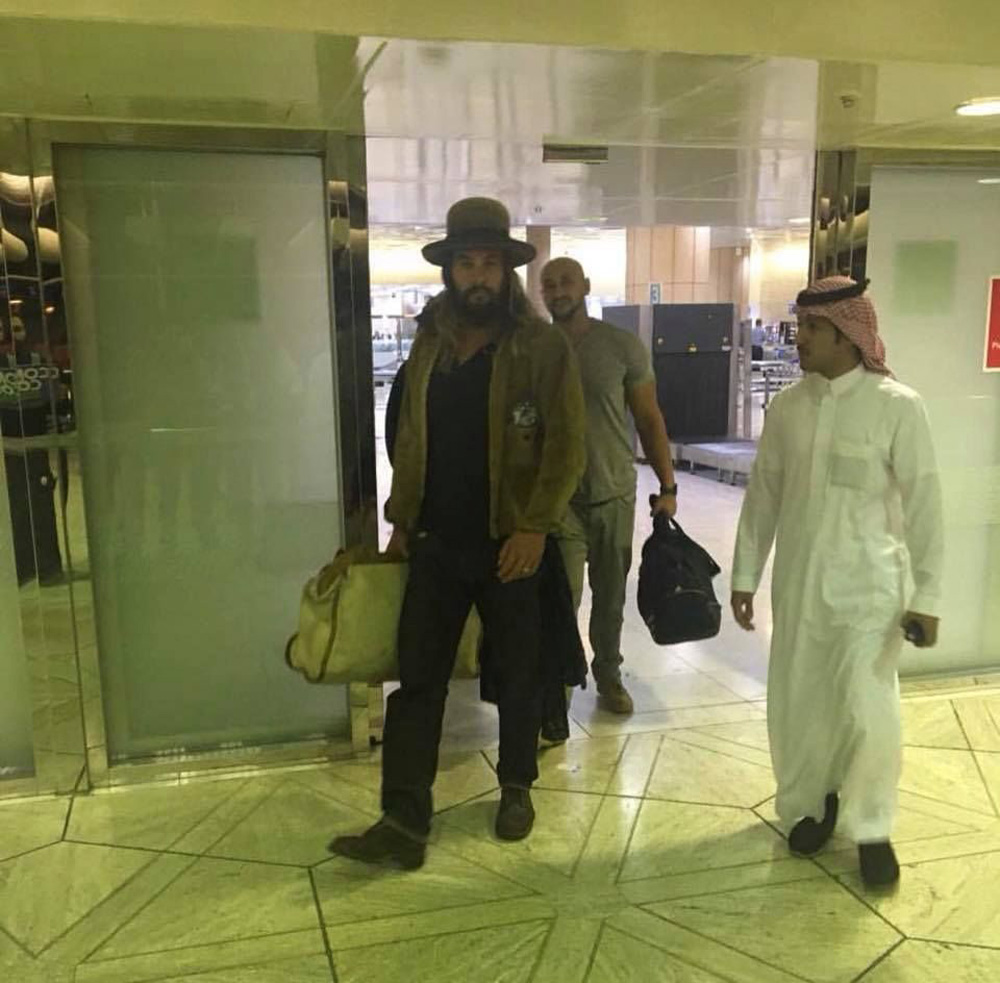 Game of Thrones Jason Momoa stopped by Riyadh for three days for Saudi Arabi’s much-anticipated Comic Con, a multi-genre pop-culture convention that started in California for fans of superheroes, science fiction TV shows, and the like. 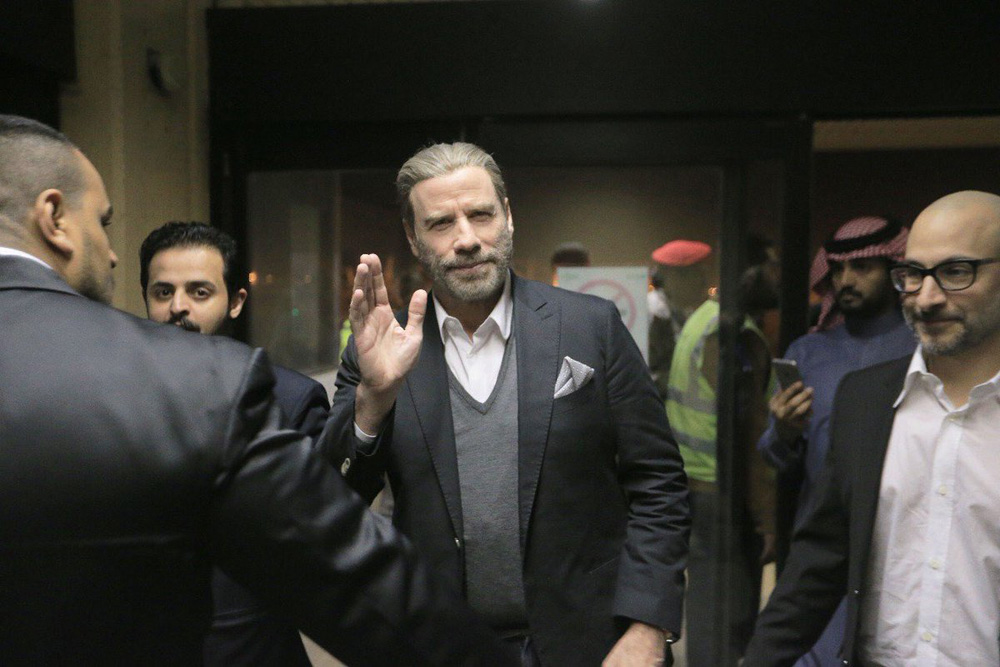 Also gracing Riyadh with his presence in 2017 was actor John Travolta, who was in the Saudi capital in December to address 2,000 people just days after the country lifted a decades-long ban on cinemas. The 63-year-old actor performed a special stand-up format live event called "A Night with John Travolta", in which he looked back on his life and career in Hollywood, answering questions from fans.